The closer the elections, the more fake stories emerge attempting to either dehumanize Ukrainians in the eyes of the Russians or demoralize Ukrainian people. 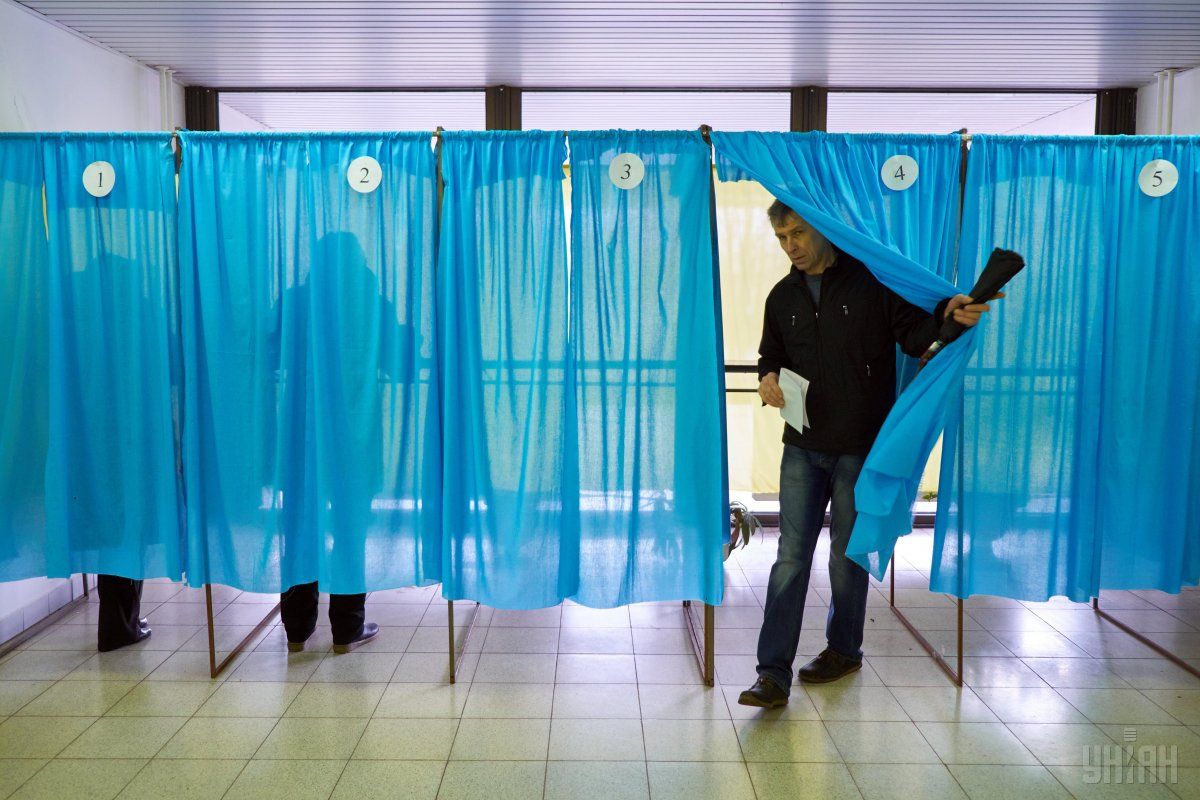 Almost five years into the conflict between Russia and Ukraine, the Kremlin’s use of information as a weapon against Ukraine has not decreased. According to the “EU versus Disinformation” website, Ukraine still stands out as the most misrepresented country in pro-Kremlin media.

In 2018, the country remained the most frequent disinformation target, with 461 references among a total of 1,000 disinformation cases reported in the course of the year by EU vs Disinfo, Poland's Gazeta Wyborcza wrote.

The EU created the disinformation watchdog in 2015 by joint decision of Member States. It aims to track and respond to Russian disinformation. Experts say the lies of the Russian media target voters in Russia, Ukraine, and other countries. Ukrainians are being dehumanized in the eyes of Russians who are told that Ukraine is ruled by “successors of the Nazis” in Kyiv.

Also, Russian propaganda is trying to demoralize Ukrainian voters by spreading, for example, stories about the alleged weakness of the country's Army. At the same time, Russians seek to convince western audiences that it is Ukraine, not Russia, that is to blame for the start of war in Donbas.

The landmark event of 2019 will be presidential and parliamentary elections, the newspaper recalls, adding that Kyiv warns that Russia will try to influence the voting process in various ways.

“Recently in the UK, they said that 5,000 accounts had been revealed on Twitter, used to meddle in British elections. We have a common information space with the Russians, so the interference will be enormous,” Interior Minister Arsen Avakov said back in December.

Experts share his concerns. Besides, a survey conducted by the Socis Center at the end of 2018, says 46.9% of Ukrainians believe that the threat of Russian influence on the elections is real.

If you see a spelling error on our site, select it and press Ctrl+Enter
Tags:meddlingRussianAggressionelectionsfakenewspropagandainterference