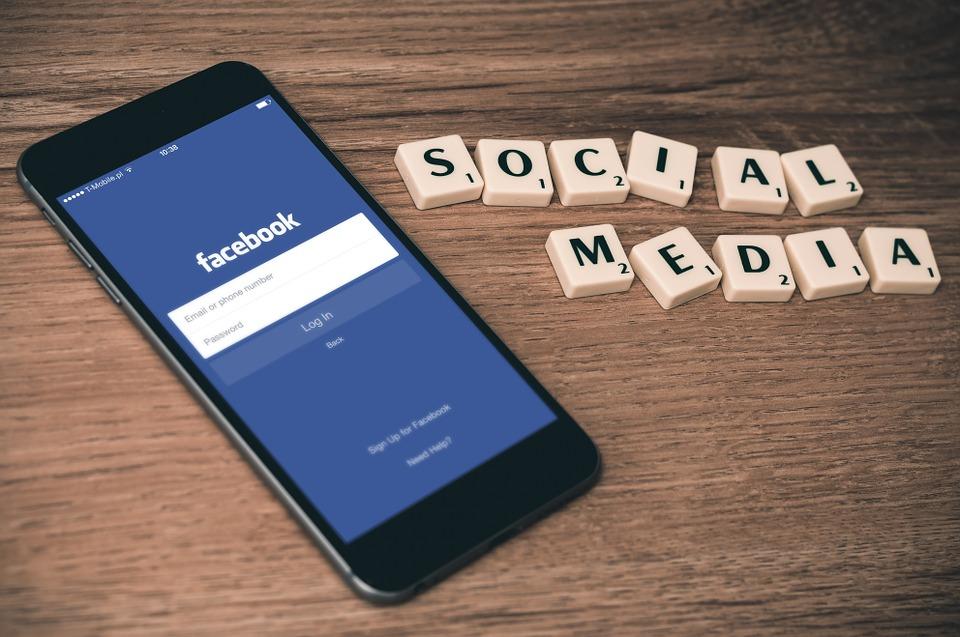 "Today we've removed multiple Pages, groups and accounts that engaged in coordinated inauthentic behavior on Facebook and Instagram. The two operations we found originated in Russia, and one was active in a variety of countries while the other was specific to Ukraine. We didn't find any links between these operations, but they used similar tactics by creating networks of accounts to mislead others about who they were and what they were doing," Facebook said in a statement by Nathaniel Gleicher, the head of Cybersecurity Policy.

"The individuals behind these accounts primarily represented themselves as Ukrainian, and they operated a variety of fake accounts while sharing local Ukrainian news stories on a variety of topics, such as weather, protests, NATO, and health conditions at schools. We identified some technical overlap with Russia-based activity we saw prior to the U.S. midterm elections, including behavior that shared characteristics with previous Internet Research Agency (IRA) activity," the statement said. 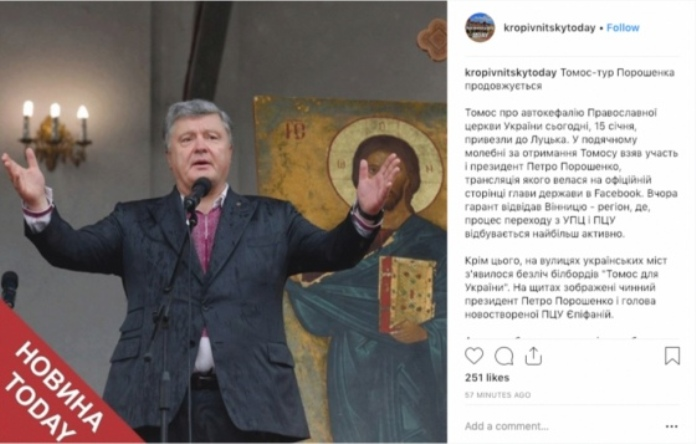 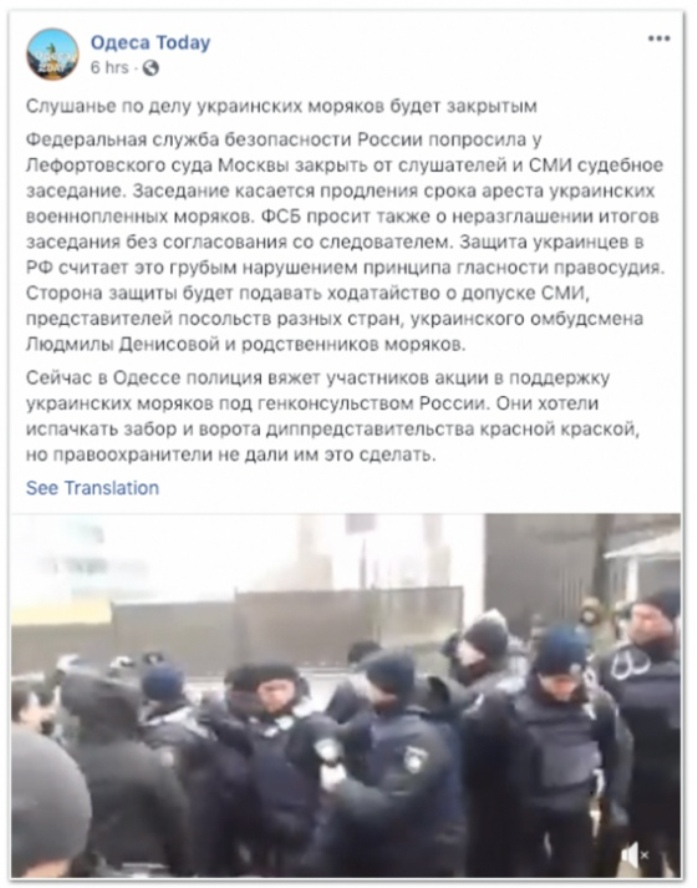 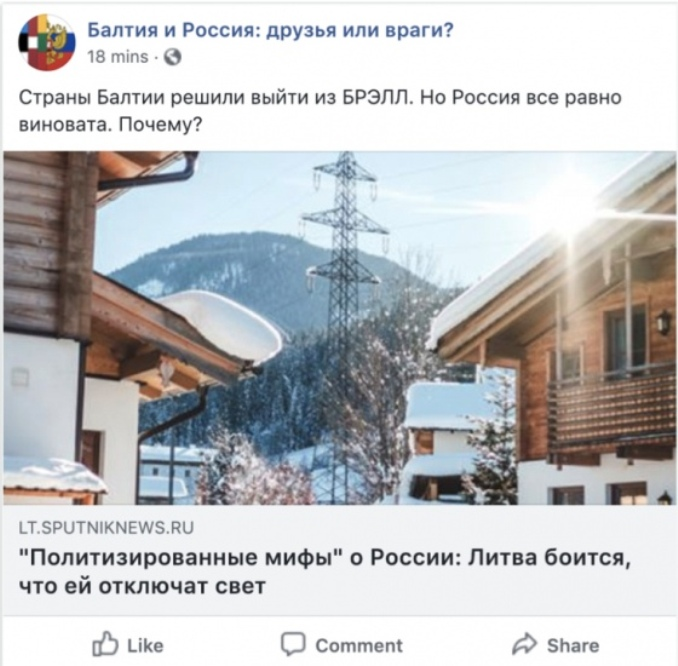 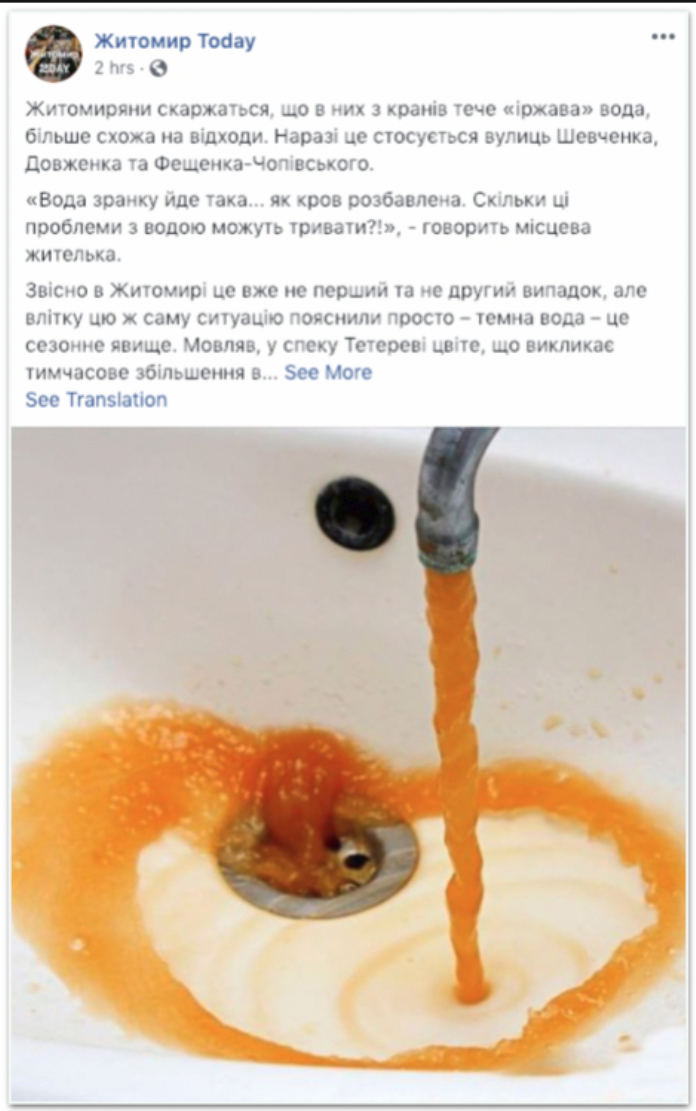 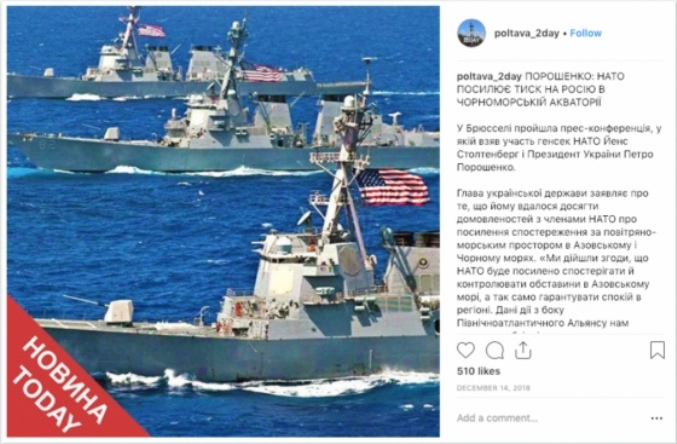 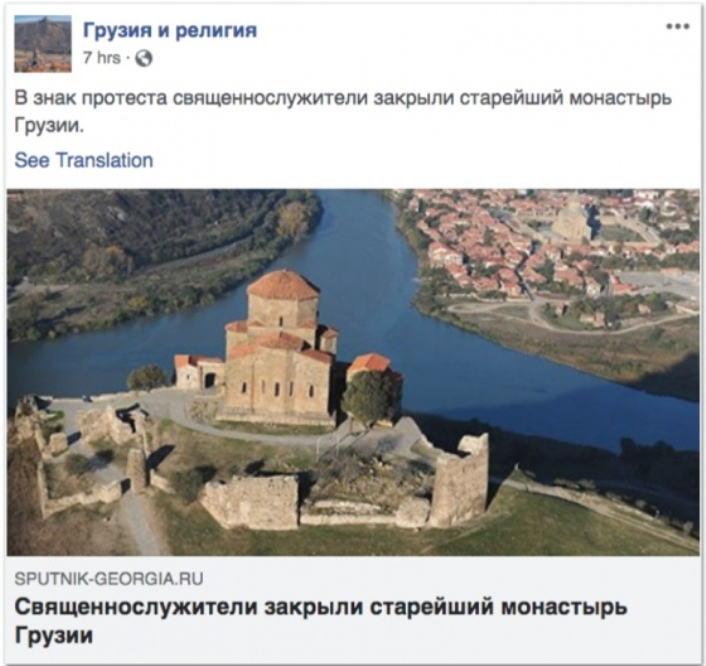 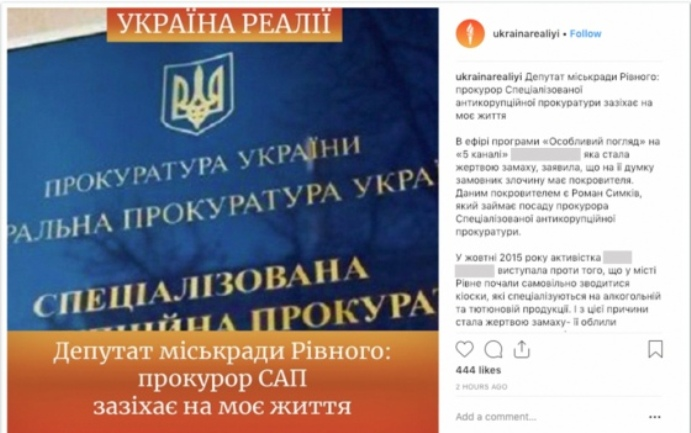 If you see a spelling error on our site, select it and press Ctrl+Enter
Tags:RussiaUkraineFacebookaccountsremoval