The expert also suggested the terms of a possible reconciliation between the nations. 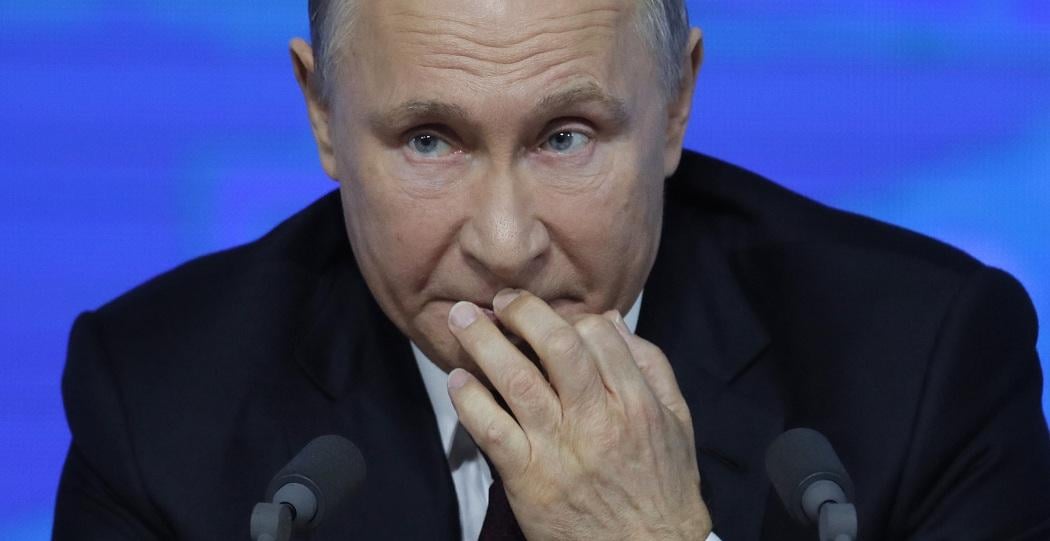 Russian sociologist and publicist Igor Eydman has spoken of possibilities for a resumption of friendly relations between Russia and Ukraine or whether the feud between nations will drag on for generations.

"I am an optimist, so I believe the feud between nations will sometime become a thing of the past. Of course, the Putin regime and his barbaric aggression against Ukraine will complicate relations between Russians and Ukrainians for a long time," he said during an online Q&A session with readers of a Ukrainian news outlet Glavred.

He also predicted the terms of reconciliation: "This will depend on when this semi-fascist regime collapses in Russia and a normal democratic state emerges that will eliminate consequences of all acts of aggression and annexation, and agree on peace and cooperation with Ukraine."

At the same time, Eydman is confident this is quite realistic in the long run.

"Remember the hatred between the Germans and the French. First, the Franco-Prussian war, later the First World War, the Second World War, occupation of France, and the crimes Germany committed on French soil; and now Germany and France are the two closest allies. So everything, even hatred, passes with time. As Ecclesiastes said: 'Everything Has Its Time'," the sociologist said.

If you see a spelling error on our site, select it and press Ctrl+Enter
Tags:RussiaPutinpeacereconciliationregime