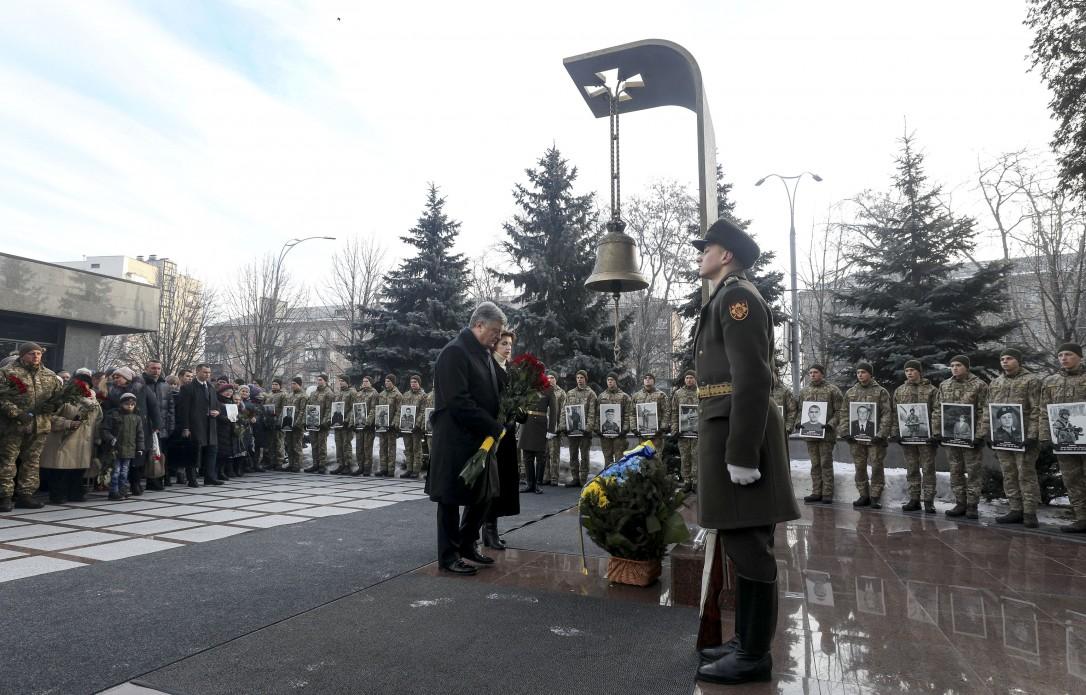 "The defenders of the Donetsk airport laid the foundation for our victory. And it will come," he said at the January 20 event devoted to the 4th anniversary of the memory of the fallen defenders of the airport.

The head of state added that many countries have legends about a small group of brave warriors who, at the cost of their own lives, stopped the enemy, inspired their contemporaries for struggle and became an example of courage and self-sacrifice for the descendants. Ukraine has a real example of such courage, he stressed.

"We have the honor to live at one time with incredible heroes who have already become a legend. But they are heroes. Not a myth, but a pure truth. A fierce confrontation between Ukrainian soldiers and Russian aggressors in Donetsk airport ended in late January [in 2015]. The walls didn't withstand, but Ukrainian soldiers withstood. They didn't break down or succumb. They gained immortal glory. And that is why they won," Poroshenko said.

The president noted that Ukrainians laid their passion for the "iron" resistance of Ukrainian soldiers in the word "cyborgs." And their unity and determination to repel the aggressor unprecedentedly strengthened on the days when every Ukrainian national was observing the hostilities in Donetsk airport with bated breath.

"Pain and appreciation make us remember all those who gave their lives for Ukraine's freedom and independence... For the liberation of the Ukrainian land," he said, adding that legends and books about these brave men have already been written, and films about them made.

"Low bow to you, fathers and mothers, wives and husbands, brothers and sisters, daughters and sons of "cyborgs" – men of flesh and blood, who turned out to be sturdier than concrete and iron. One cannot find words that could wipe your tears. But you should know that all Ukraine has now become your family, all of our people, to the sacred chronicles of which your sons have been inscribed forever," the president stressed.

The Ukrainian military, volunteers, and doctors resisted the invasion of the Russian occupation forces and Russian-backed militants for 242 days.

"Cyborg" is a nickname given to Ukrainian soldiers who defended Donetsk airport.

More than 200 Ukrainian soldiers were killed in hostilities there. 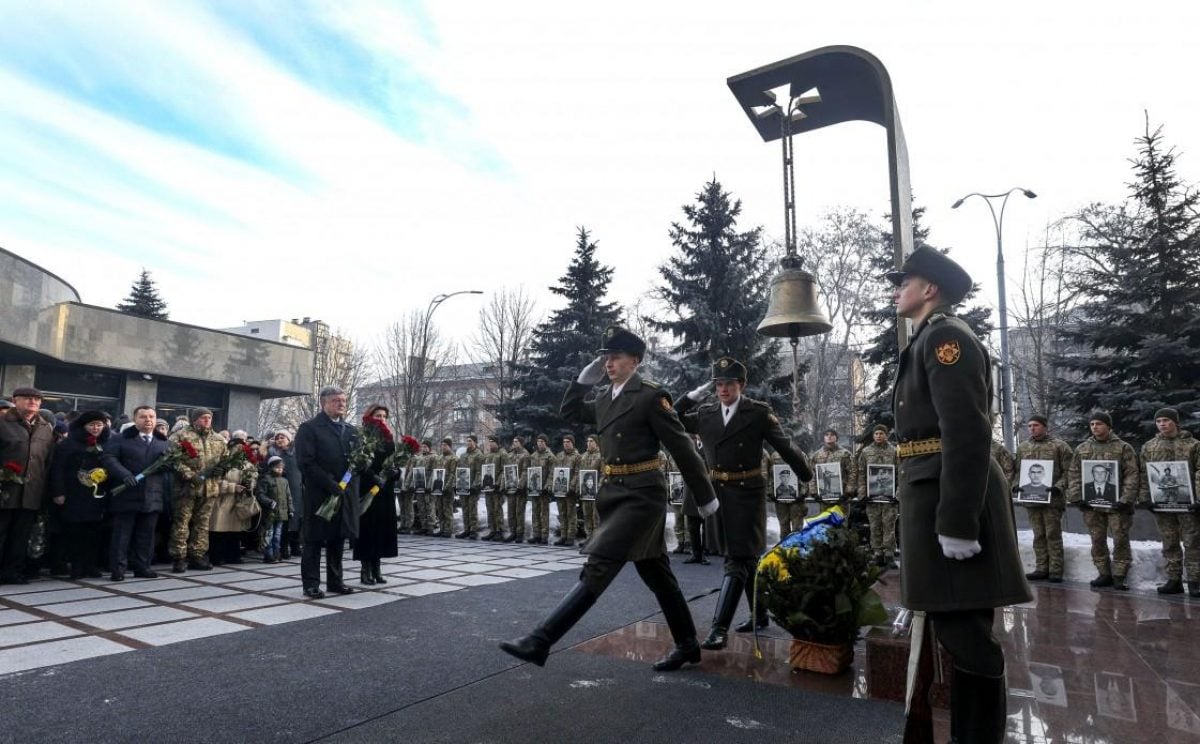 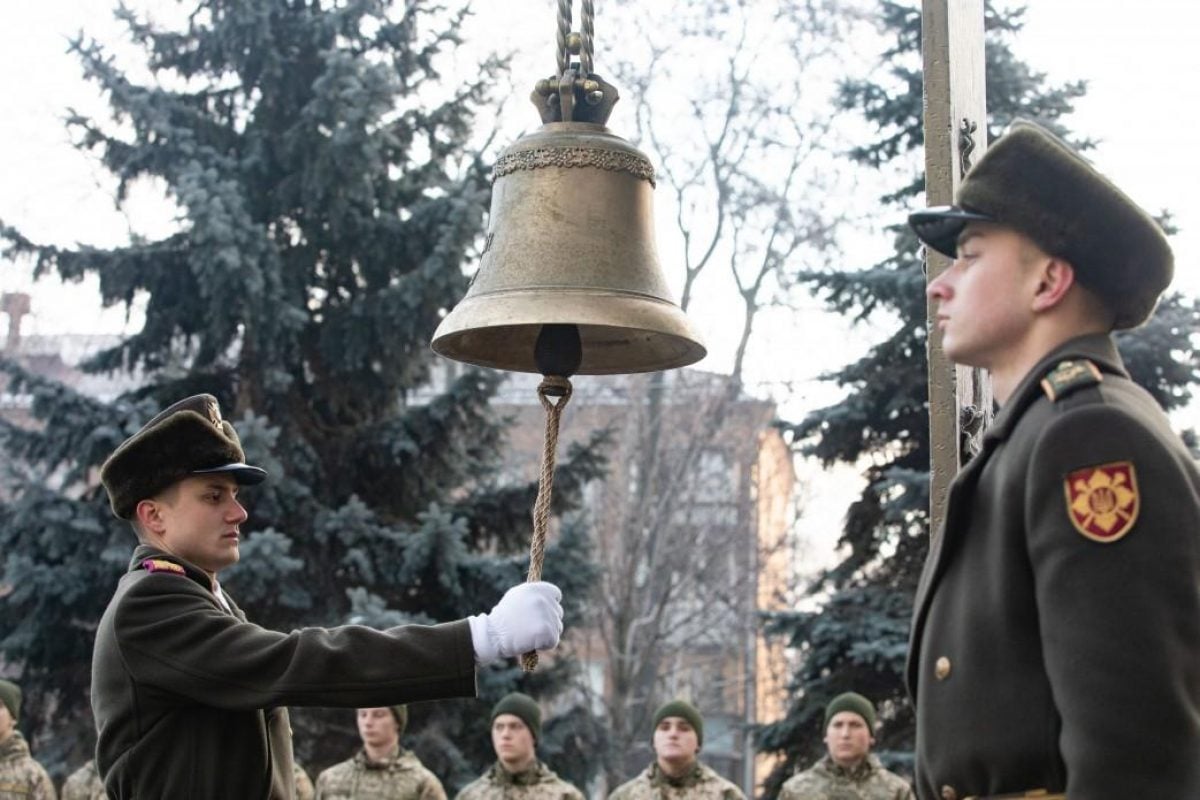 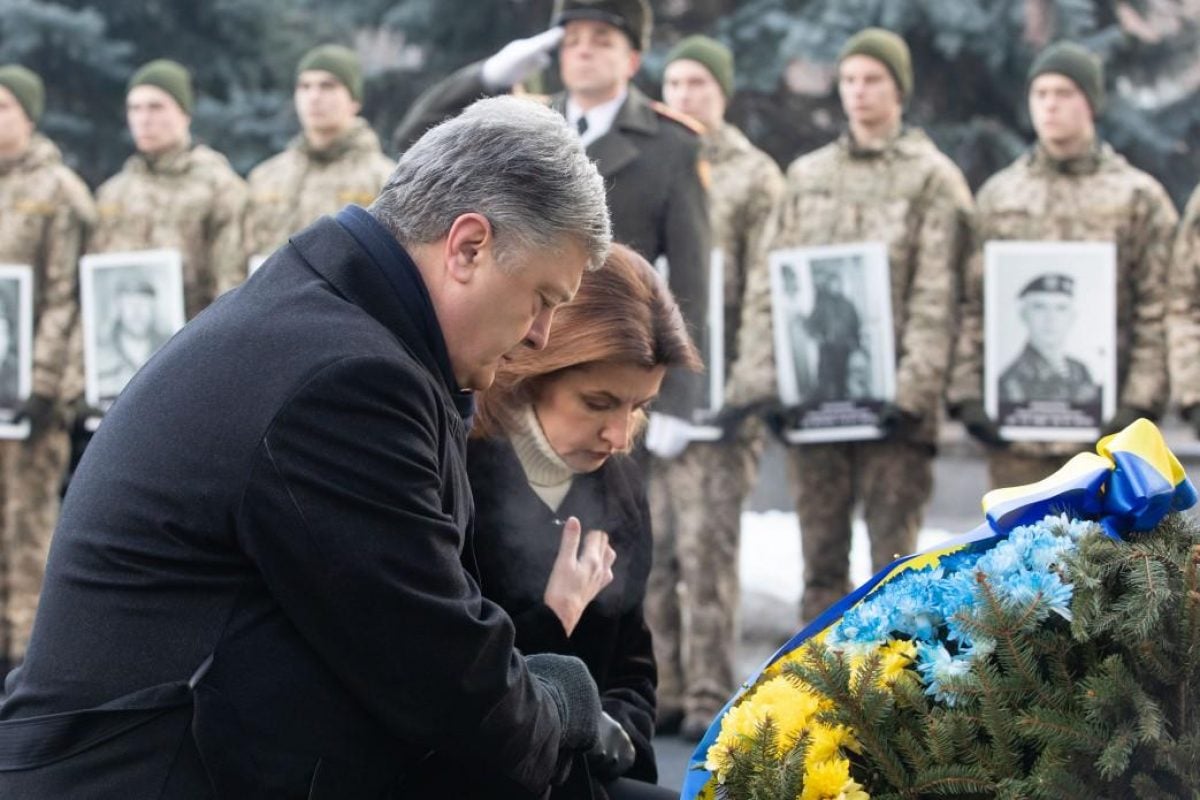 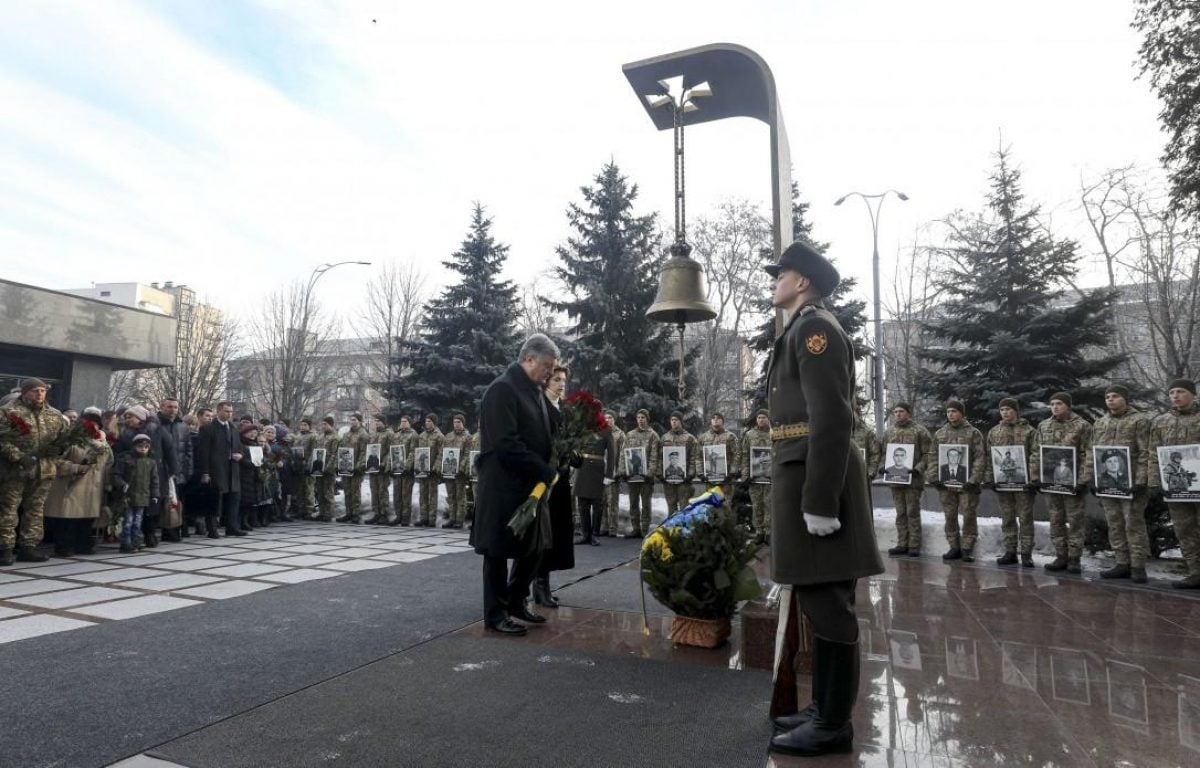 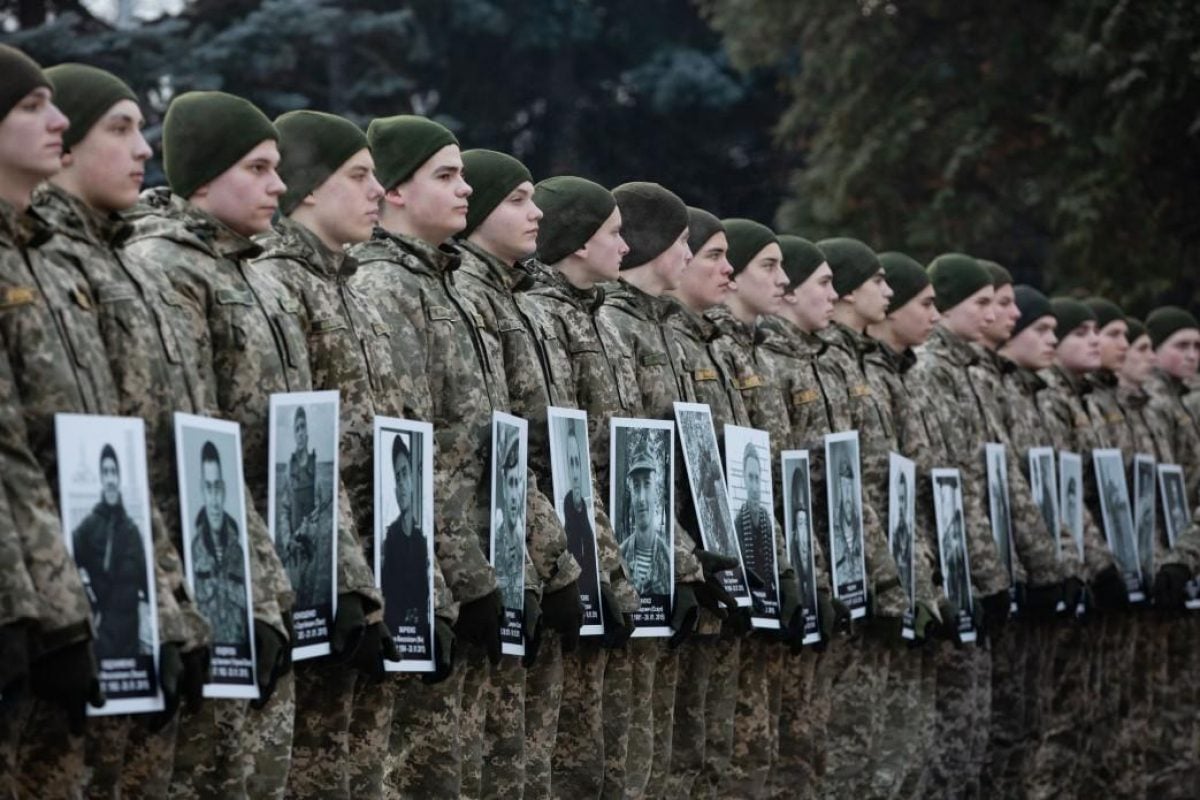 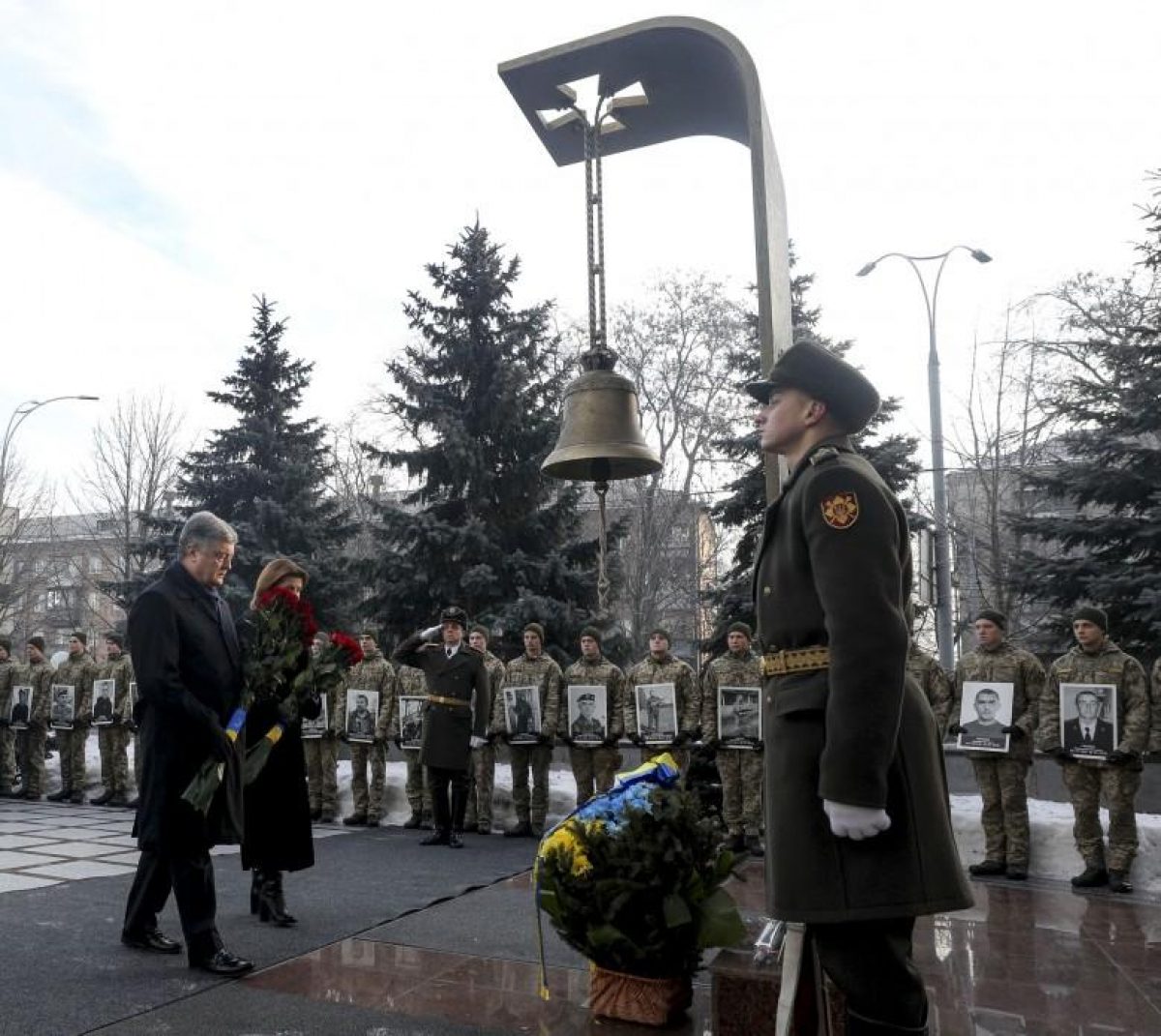 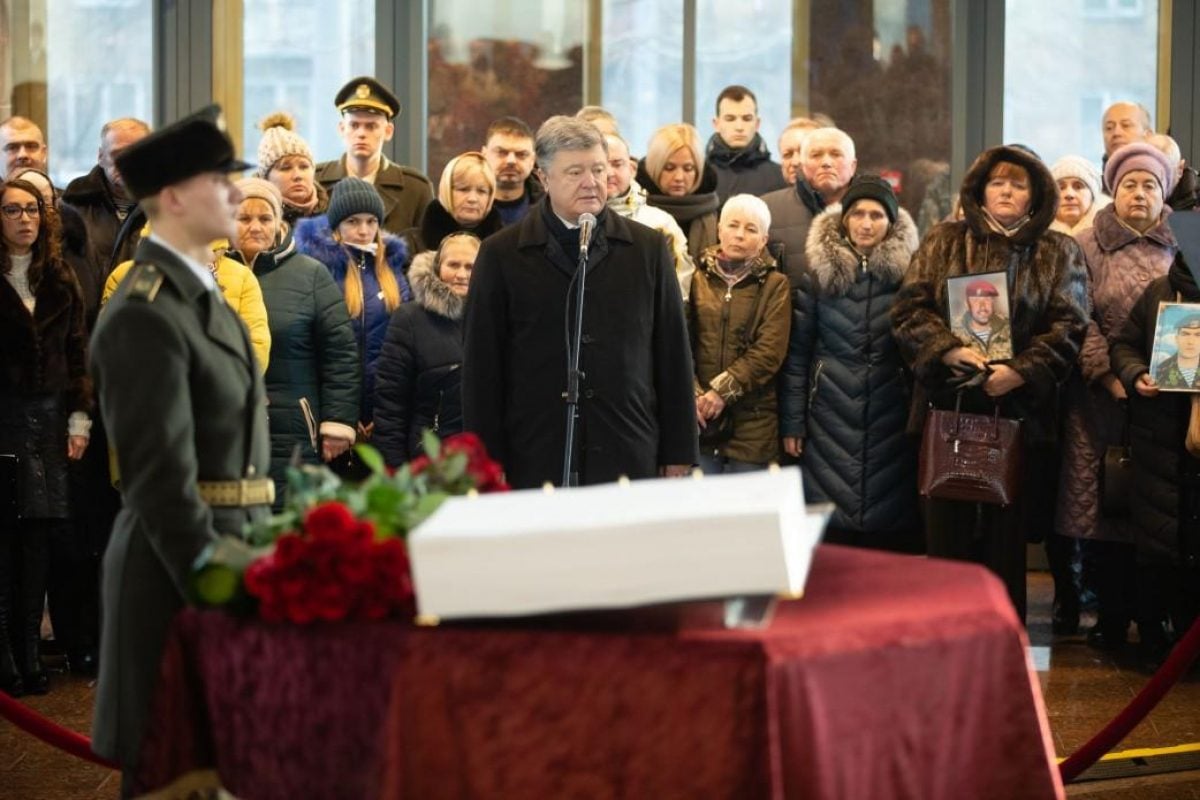 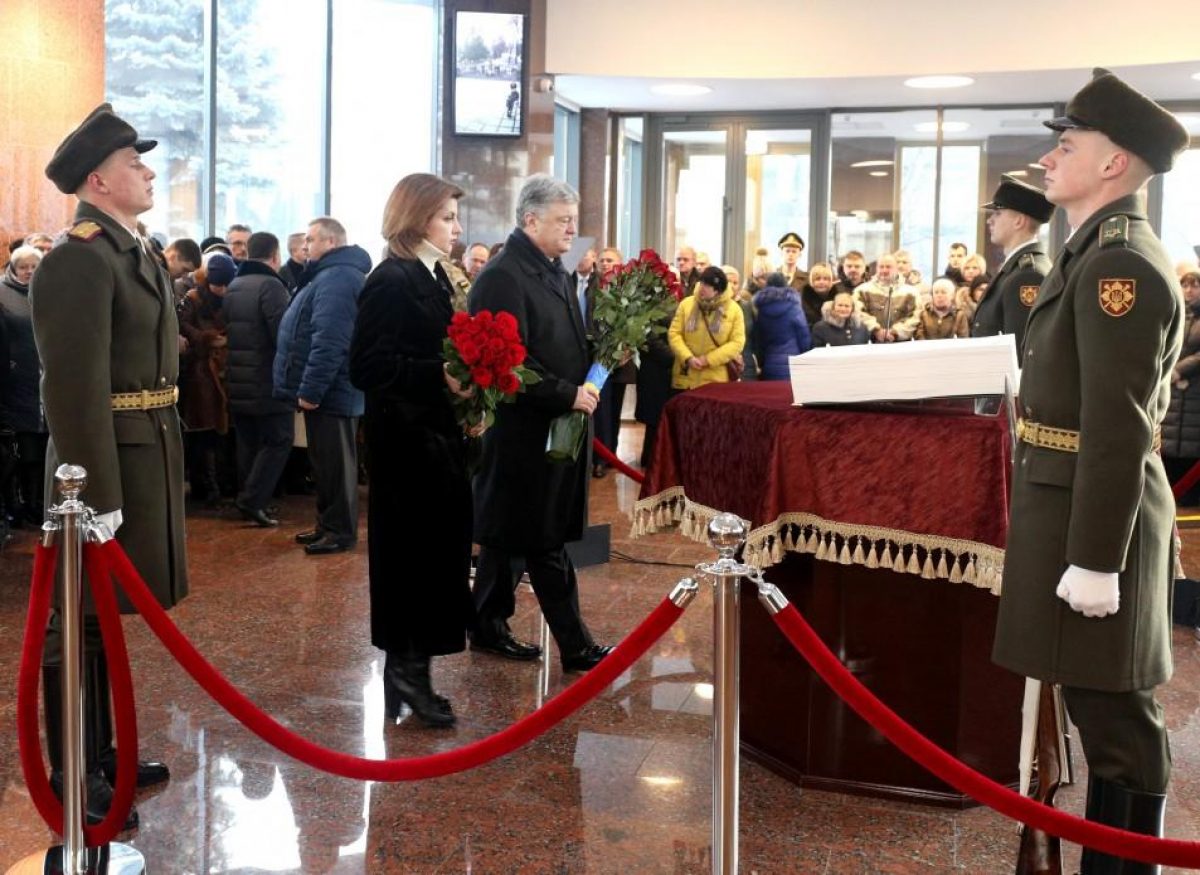 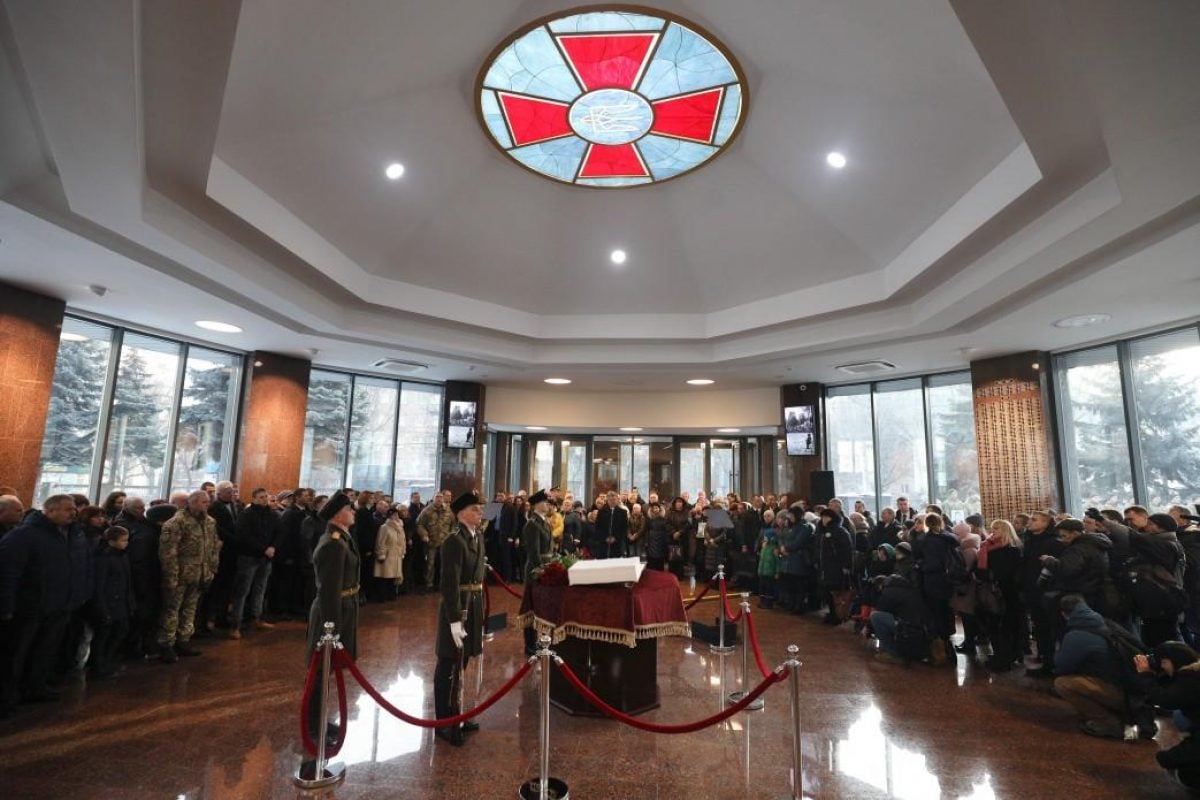 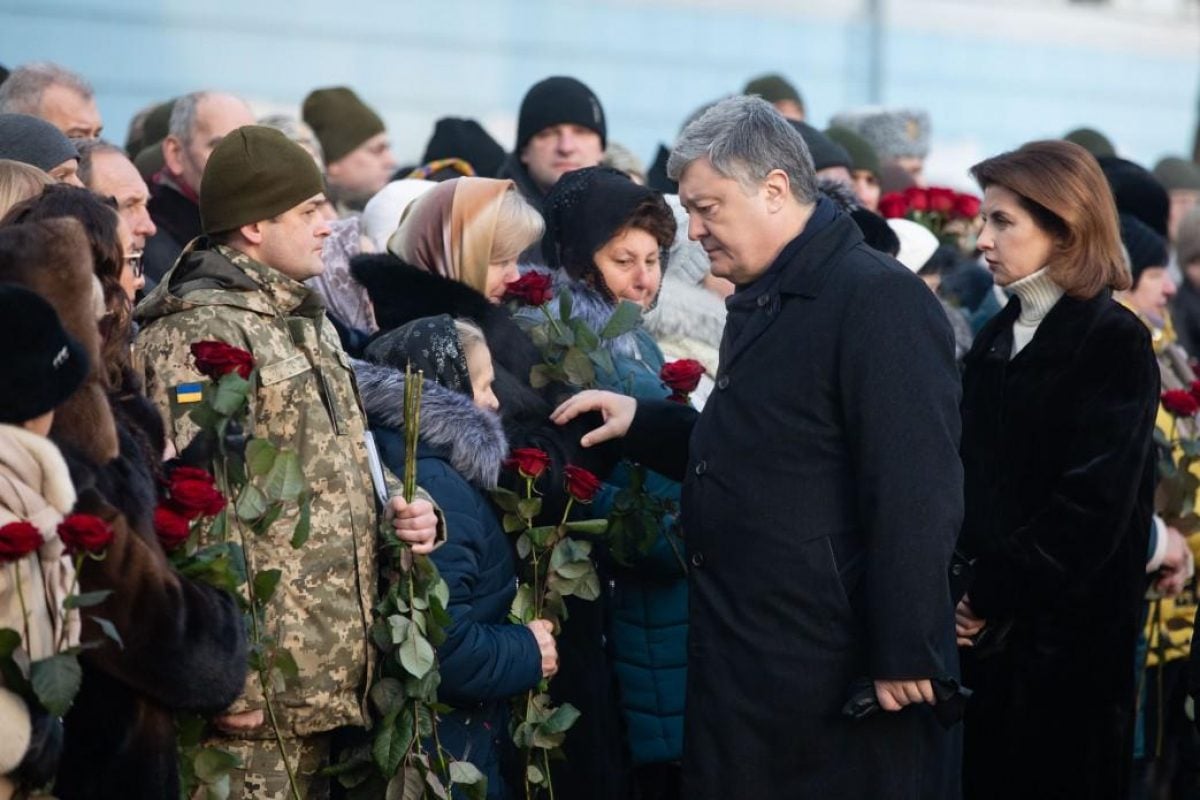 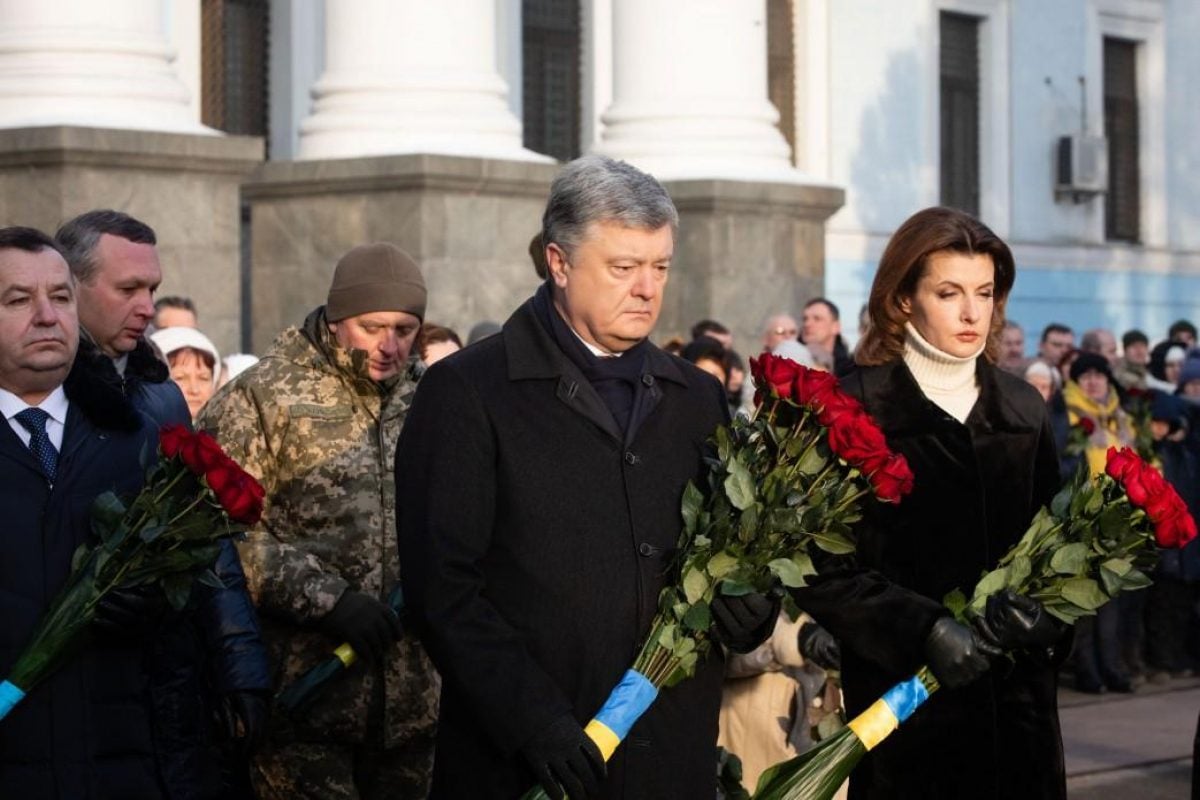 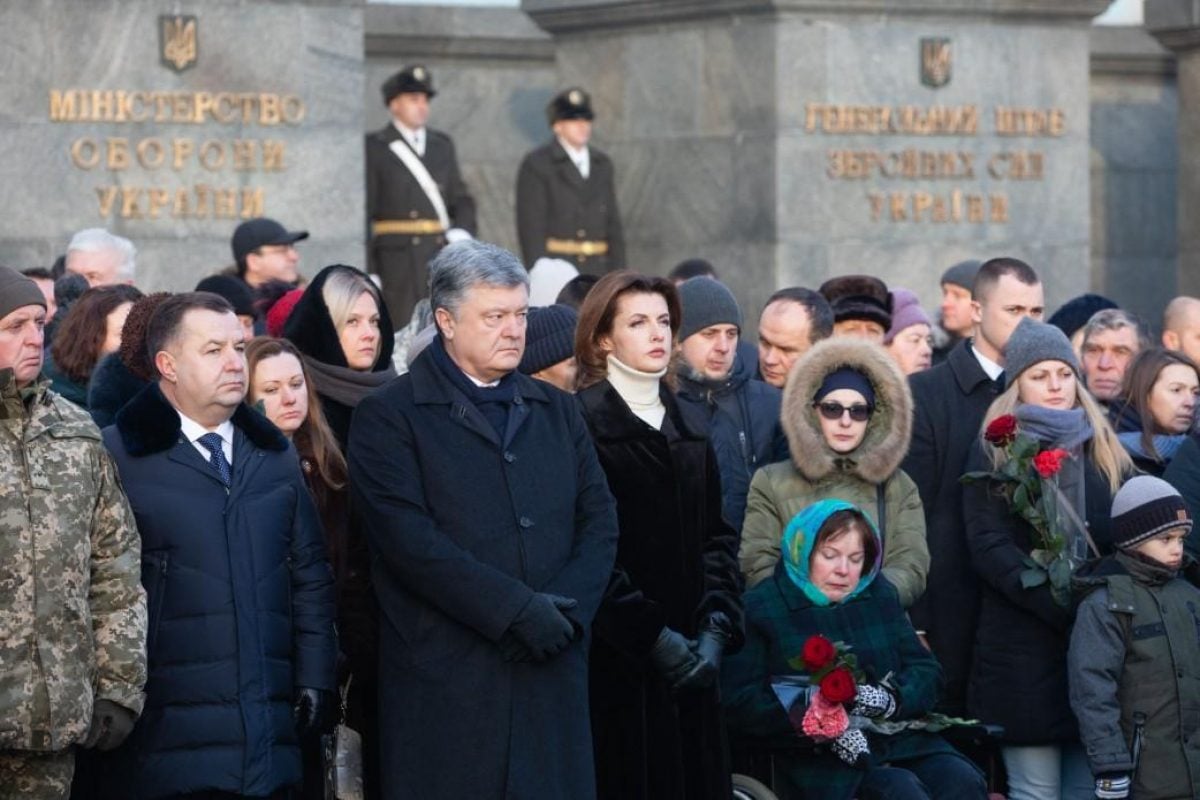 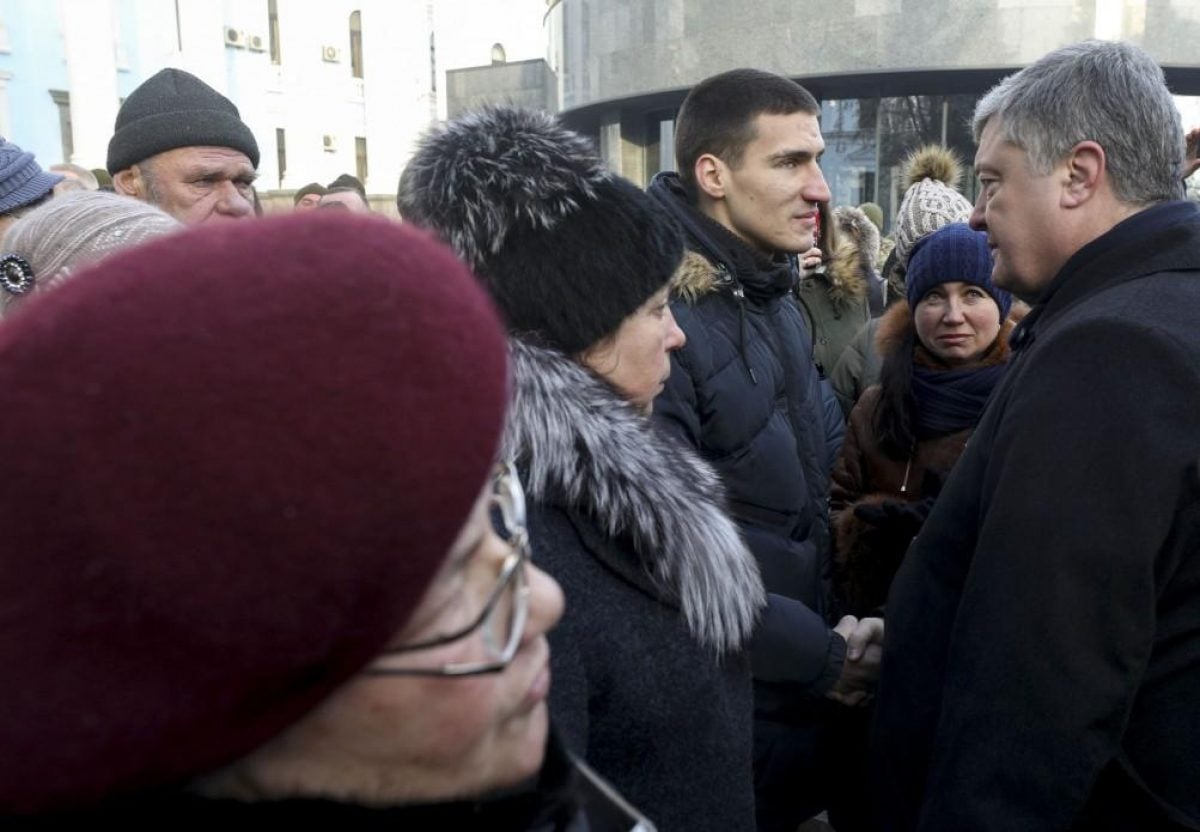 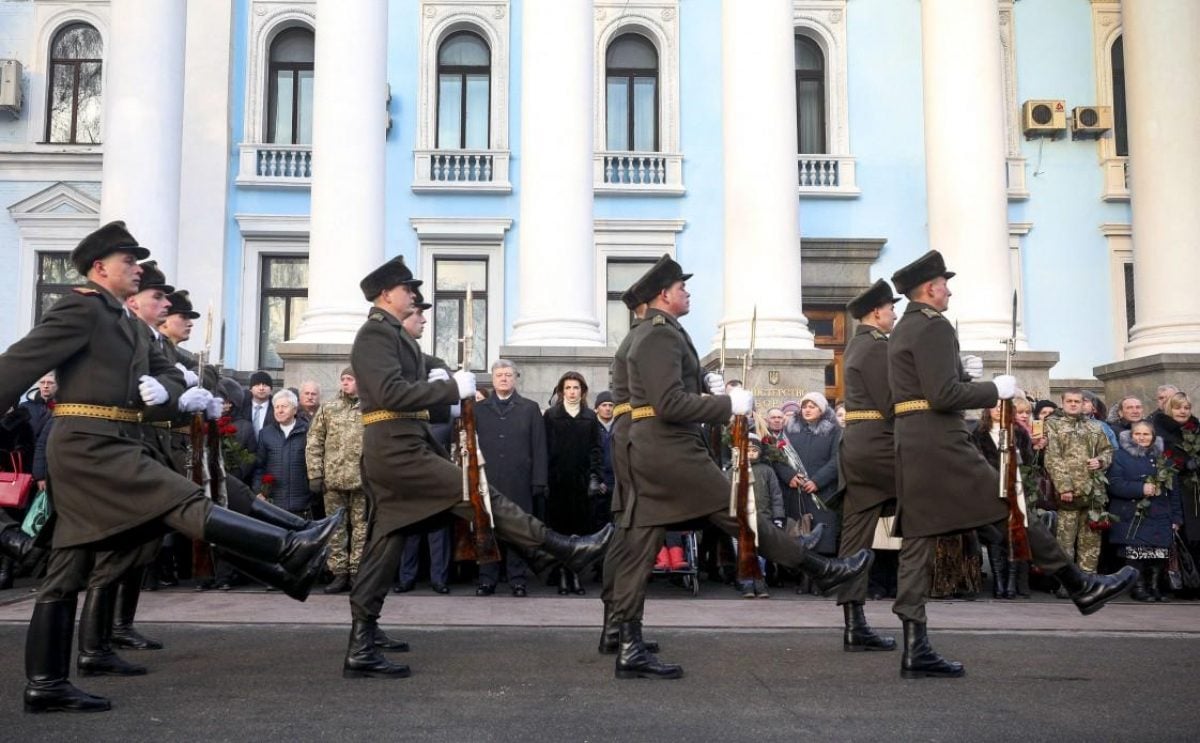 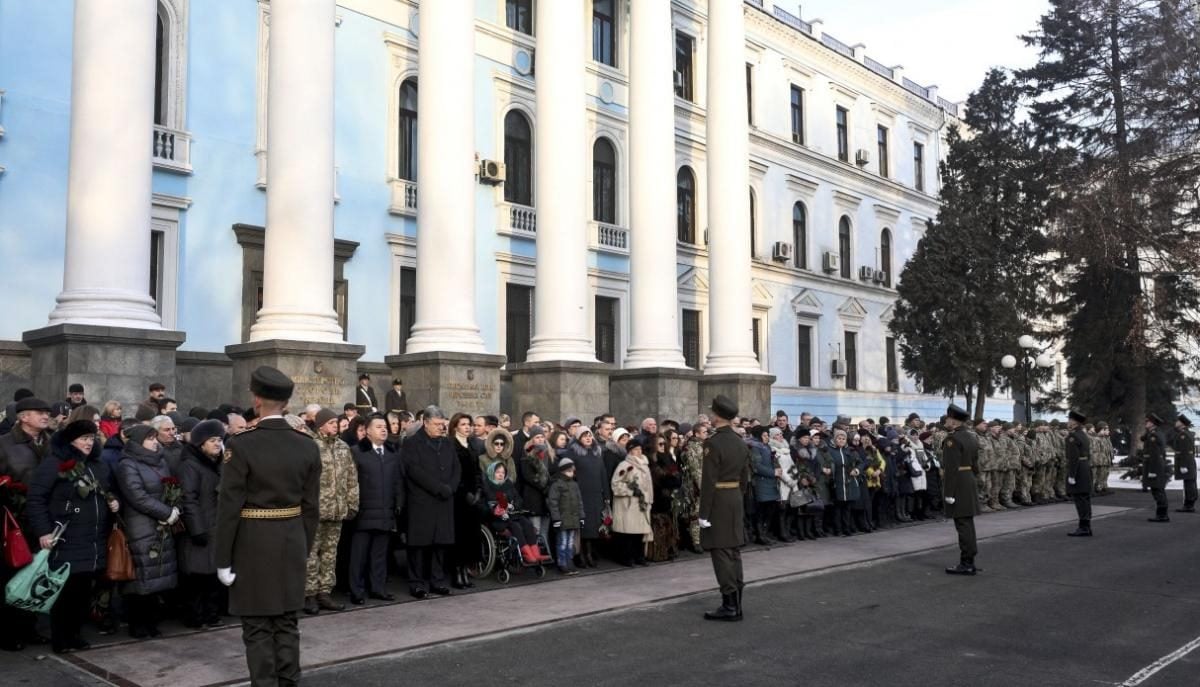 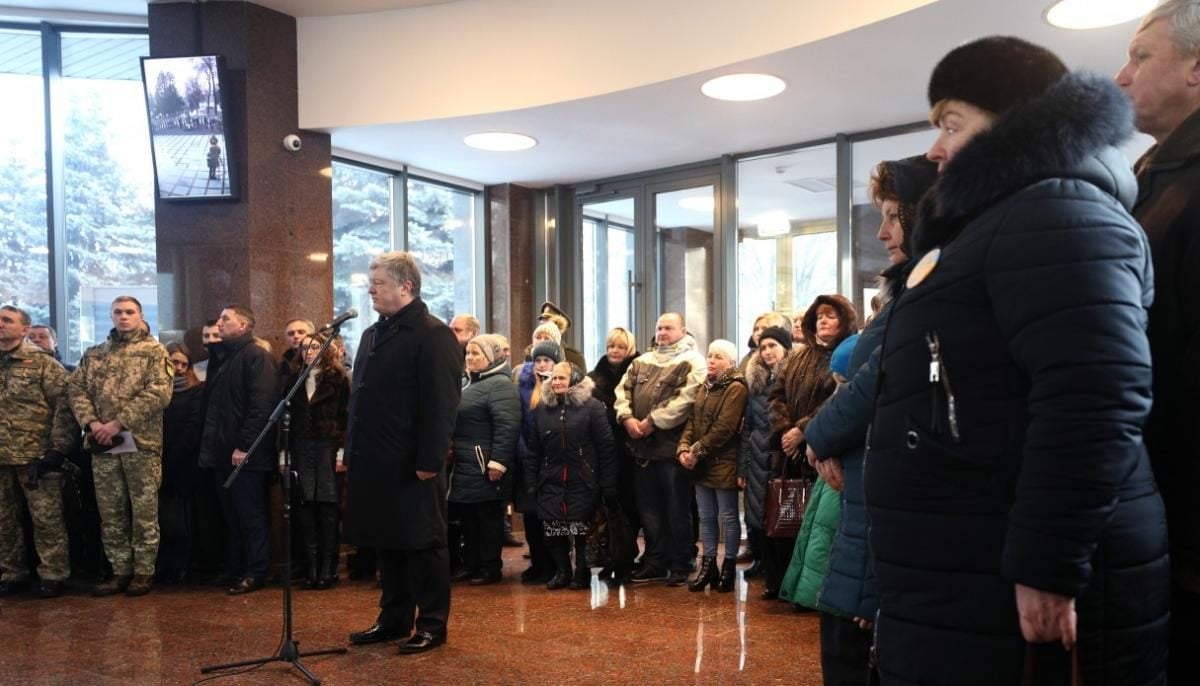 © president.gov.ua
If you see a spelling error on our site, select it and press Ctrl+Enter
Tags:RussiaDonbasPoroshenkoanniversaryDonetskAirportcyborgs