At the same time, the top prosecutor opposes re-introduction of the death penalty and legalization of drugs. 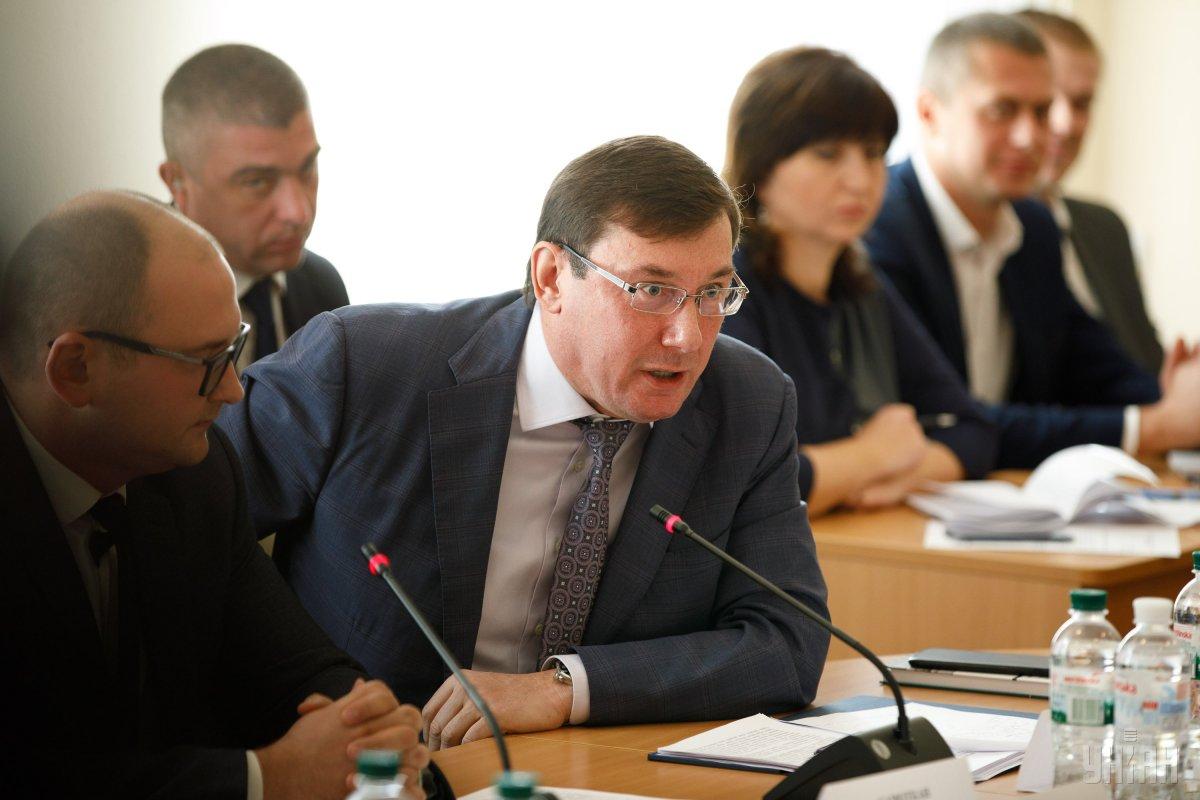 "Yes, I said this back in 2007 as interior minister, and today I am sure that, yes, from my point of view, it is necessary to introduce legalization of weapons... with a mandatory introduction of cartridge case repository, psychiatric drug and alcohol expert examination," he said in an interview with Dmytro Gordon, the Novoe Vremya weekly reported.

As of today, Ukrainians are believed to be in possession of nearly 3-5 million illegal weapons across the country, he said.

If you see a spelling error on our site, select it and press Ctrl+Enter
Tags:armsLutsenkolegalization