Russia says no agreement with France, Germany on permanent observers in Kerch Strait

Putin and Merkel discussed the possibility of sending German and French observers to the Kerch Strait. 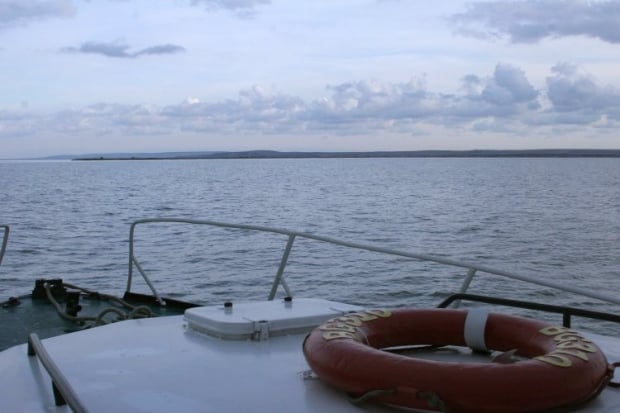 Representatives of the Russian Federation say there were no agreements with France and Germany on the permanent presence of their observers in the Kerch Strait.

"In a recent conversation with the Chancellor of Germany, the president [of Russia Vladimir Putin] agreed on a completely different thing – he agreed that there would be a one-time visit by experts, observers from Germany and France, who would make relevant notes and then submit their reports to their governments," Russia's Deputy Minister of Foreign Affairs Grigory Karasin said, the Russian news agency RIA Novosti reported.

"This is what was discussed, and everything else was artificially made up by political scientists, journalists and so on," Karasin told reporters, answering a question what Russia's attitude was to the idea of sending observers from Germany and France to the Kerch Strait on a permanent basis.

Earlier, Russian Foreign Minister Sergey Lavrov said that Russian President Vladimir Putin had agreed to the proposal of German Chancellor Angela Merkel that specialists from Germany and France be given access to the Kerch Strait area.

If you see a spelling error on our site, select it and press Ctrl+Enter
Tags:FranceRussianAggressionGermanyKerchStraitobservers