Merkel to meet Obama for talks on Ukrainian conflict

German Chancellor Angela Merkel and U.S. President Barack Obama will hold talks in Washington today to discuss Ukraine, and perhaps heal some rifts in the approach taken on the conflict by the respective allies. 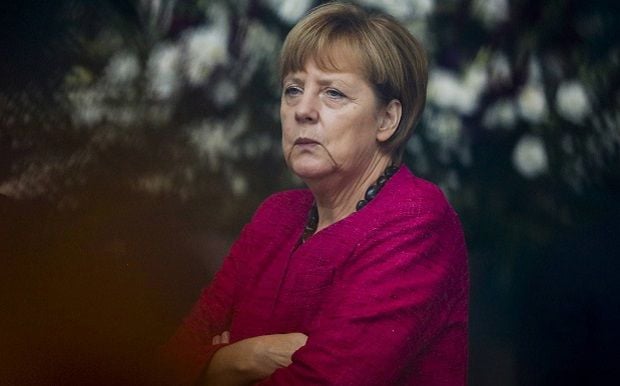 Merkel is expected to again voice Germany’s opposition to Western countries arming the Ukrainian military, according to Radio Liberty. Last week the respected Brooking Institution in Washington issued a report calling for arms to be supplied to Ukraine to help Kyiv stop the advance of Russian-backed militants in the east of the country.

At the Munich Security Conference, which ended on February 8, the German chancellor in her speech reiterated that she sees no possibility of a military solution to the conflict in eastern Ukraine.

As UNIAN reported earlier, the leaders of Germany, France, Ukraine and Russia are expected to meet in Minsk on February 11 to continue to work to resolve the crisis in Ukraine.