Ukrainian Minister of Defense Stepan Poltorak was on an official visit to Israel. 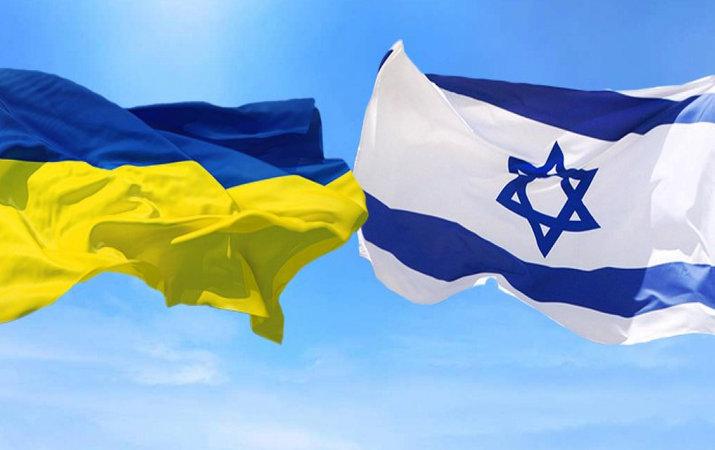 Ukraine's Defense Ministry is considering the possibility of training the Ukrainian military in Israel.

Poltorak was informed about the specifics of special forces training during the development of various training scenarios.

"The possibility of training members of the Armed Forces of Ukraine at that Academy was considered during the meeting," the press service said.

Established in 1999 by veterans of the Israeli security forces, IMI Academy specializes in a wide range of comprehensive security training programs, including anti-terrorism, anti-crime and homeland security. It is a subsidiary of Israel Military Industries Ltd. (IMI), a government-owned company.

If you see a spelling error on our site, select it and press Ctrl+Enter
Tags:Israelmilitarytrainingdefense