Yarema said to have submitted resignation 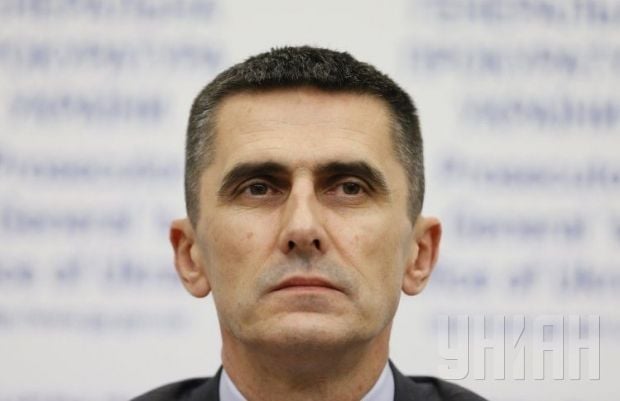 Over the last three weeks 39 MPs from the pro-president Bloc of Petro Poroshenko faction have signed a petition demanding Yarema’s resignation, and following a grilling in parliament on Friday, Yarema handed over his resignation letter, TSN said, referring to inside sources.

No official confirmation has been made of Yarema’s resignation.

MPs in the Verkhovna Rada began collecting signatures for a petition demanding the resignation of the prosecutor general in mid-January.

Ukraine’s top prosecutor has come in for criticism due to the failure to prosecute any senior political or police officials for the killing of protestors in Kyiv almost a year ago, slow work in issuing charges against corrupt former officials, and lack of progress in extraditing from Russia former Ukrainian officials wanted in Ukraine on serious charges, including mass murder.