To reinforce a commitment to nonproliferation, Washington must do more for Ukraine, the experts say. 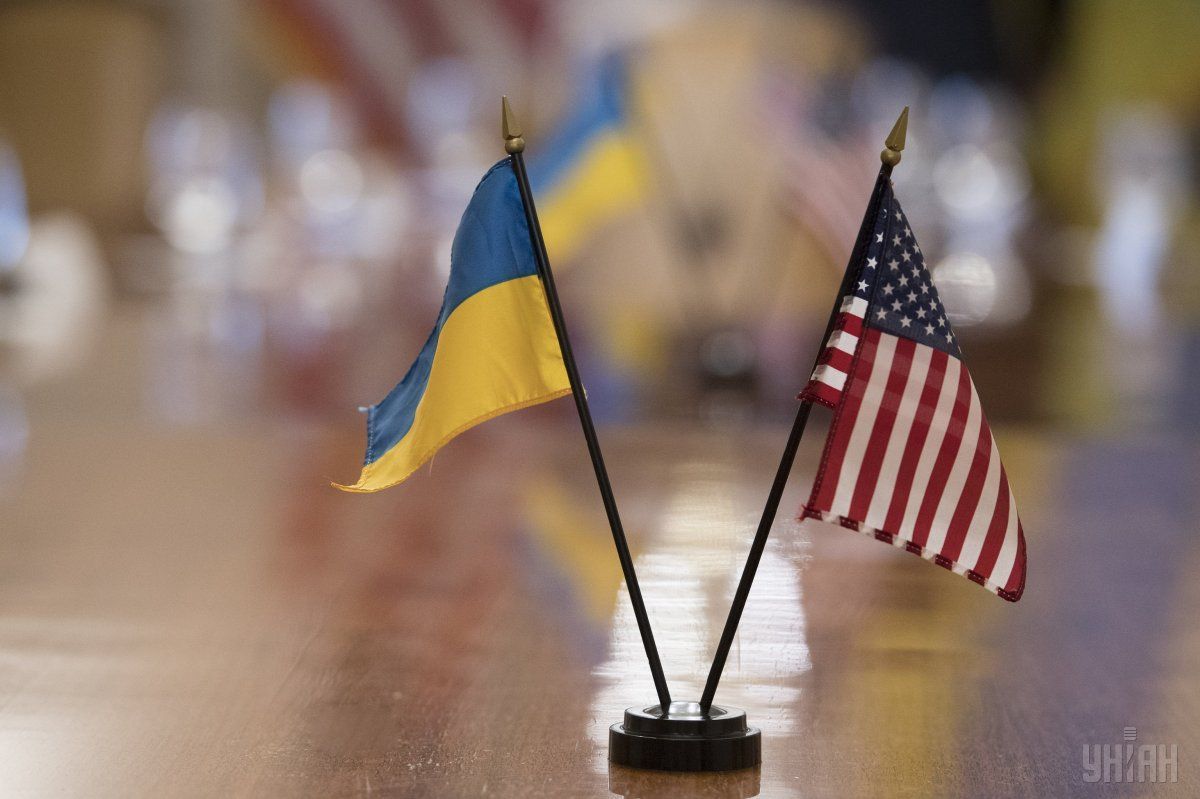 Twenty-five years ago this week, the United States, Russia, and Ukraine signed the Trilateral Statement and Annex, in which Ukraine agreed to transfer its nuclear stockpile to Russia. In exchange, Ukraine received compensation for the value of the highly enriched uranium in the nuclear warheads, assistance in eliminating the strategic delivery systems on its territory, and security assurances from the United States and Russia.

Later that year, the United States, Russia, and the United Kingdom signed the Budapest Memorandum on Security Assurances with Ukraine, guaranteeing respect for Ukraine's borders, independence, and sovereignty, and promising to refrain from the threat or use of economic and military force, distinguished fellow in residence in the Foreign Policy program Strobe Talbott and research assistant of the center Maggie Tennis wrote in an article for the Brookings Institution.

They say in 1996, Ukraine sent the remainder of its nuclear warheads to Russia, completing the surrender of the country's position as the third-largest nuclear power.

In 2014, Russia violated the terms of the Budapest Memorandum by using military force to seize the Crimean peninsula, and later by supporting militants in eastern Ukraine.

The response to Russia's violation from the United States and other powers has been disturbingly weak. In addition to violating its commitments to Ukraine, Russia has devalued security assurances as a nonproliferation tool for discouraging countries from acquiring nuclear weapons in the future. It is but one example of Moscow's untrustworthiness in a fraying international system.

That recklessness is all the more dangerous at a time when South Asia, East Asia, the Middle East, and other regions are subject to uncontrollable nuclear breakout.

Russia's transgression sends a message to countries like North Korea and Iran that they have less reason to trust security assurances or the involvement of Russia in future nonproliferation negotiations or commitments. Perhaps these countries might also wonder why they should trust the United States or Europe, when each has refrained from extending harsher penalties to Russia.

To reinforce a commitment to nonproliferation, Washington must do more for Ukraine. That means maintaining tight sanctions and escalating pressure on European partners to expand sanctions on Russia.

It also means supporting an international peacekeeping force in Donbas, and increasing presence of NATO warships in the Black Sea to push back on aggressive Russian naval activity. Sanctions could target Russia for its malign activities in the Sea of Azov by prohibiting Russian-flag commercial vessels and vessels with cargos loaded at Russian ports on the Sea of Azov or the Black Sea from docking in European or U.S. ports. The United States also should increase demands that Russia release wrongfully detained Ukrainian sailors – and state the consequences for Russia if they do not – and provide additional security assistance as Ukraine strives to rebuild its sea forces.

"The tragic situation in Ukraine, and the illegal Russian action that caused it, is not only a humanitarian issue and gross violation of the modern international order. It also carries significant implications for global nonproliferation. This week's anniversary passed with far too little recognition of the great sacrifices that Ukraine has made over the past 25 years – sacrifices that made the United States and the West safer," reads the article.