The CEC takes a consistent position on minimizing the risks and threats of Russian intervention during the upcoming presidential elections in Ukraine on March 31. 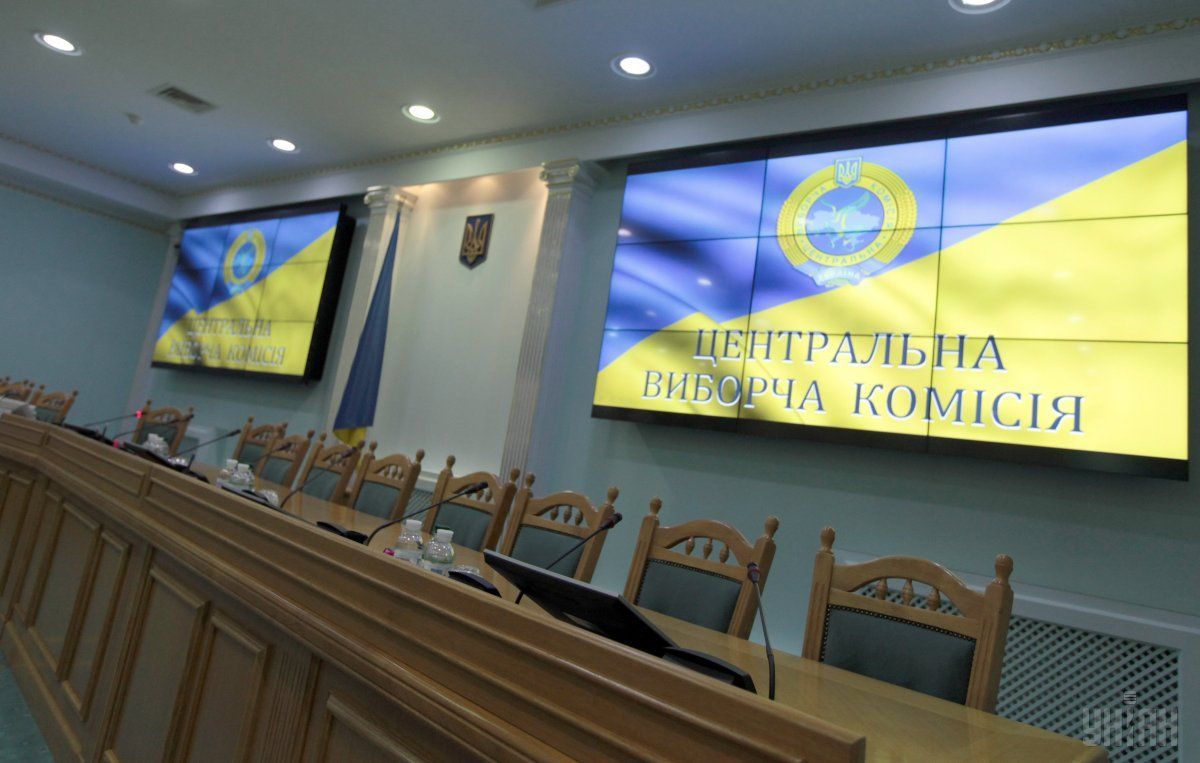 The Central Election Commission (CEC) has asked foreign states and international organizations to take into account when deciding on deploying official observers to monitor Ukraine elections that the Ukrainian legislation has recognized Russia an "aggressor state", committing a crime of aggression against Ukraine and continuing temporary occupation of part of the Ukrainian territory.

According to the CEC's press service, the Commission pursues a consistent position on minimizing the risks and threats of Russian intervention during the upcoming presidential elections in Ukraine.

Besides, the CEC emphasizes that Ukraine has criminalized crossing the country's border with the aim of harming state interests. Criminal liability will also be facing those trying to cross into Ukraine if they have already been banned from entry, or if they are representatives of the armed forces or other law enforcement agencies of the aggressor state crossing outside established checkpoints, or at valid checkpoints but without proper ID allowing such crossing or with falsified IDs.

If you see a spelling error on our site, select it and press Ctrl+Enter
Tags:RussiaelectionsCECobserversaggressorstate