Ukrainian parliament to consider bill appealing to US for military aid

The Verkhovna Rada, Ukraine’s parliament, is expected this week to consider a draft resolution on appealing to the U.S. Congress to provide Ukraine with full military assistance and the special status of a major non-NATO ally of the United States. 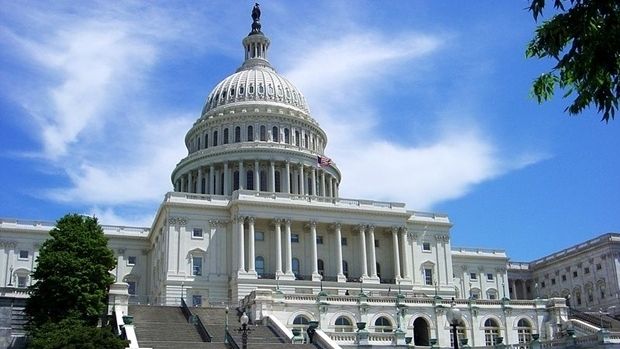 This week’s parliament draft agenda also includes the consideration on Thursday, February 12, of a bill of amendments to some legislative acts of Ukraine on maintaining the activities of the National Anti-Corruption Bureau and the National Agency for the Prevention of Corruption (No. 1660 -д).

Planned a consideration on Friday, February 13 is a bill on the procedure for the automatic voluntary renunciation of Ukrainian citizenship and the legal grounds for the termination of citizenship.

Among other issues planned to be considered on Tuesday, February 10, are changes to the Budget Code and determination of the status of those people who defended the independence, sovereignty and territorial integrity of Ukraine.