Prosecutor General of Ukraine Vitaliy Yarema has resigned, MP from the Batkivshyna Party Olena Shkrum wrote on her Facebook page on Monday. 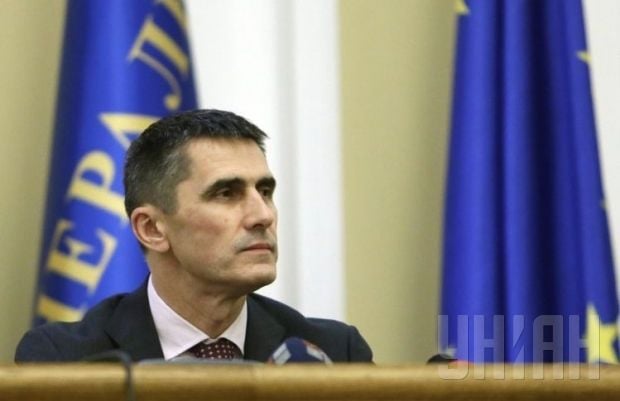 "Yarema has indeed handed in his letter of resignation," she wrote.

"Despite the fact that this act is clearly overdue, it is the act of a strong man. Now we are waiting for the decision from the president," Shkrum said.

As reported earlier, yesterday, February 8, the media reported that Yarema on Friday submitted a letter of resignation to the president of Ukraine, after facing severe criticism in parliament, in particular, from the pro-presidential Bloc of Petro Poroshenko faction.