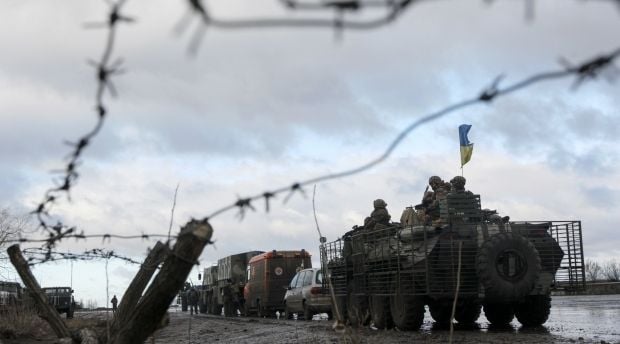 The new regime is outlined in Cabinet resolution No. 38 "On Certain Issues of Enhancing the National Security of Ukraine" of January 30, 2015.

The resolution says that in order to improve Ukraine's national security, the security of the citizens, the protection of their rights and freedoms and legitimate interests, based on the principles of the inviolability of state borders, territorial integrity, political and economic independence and sovereignty of Ukraine, the government has made a decision to extend during the period of the Anti-Terrorist Operation the effect of Part 3 Article. 22 of the Law "On the state border of Ukraine" with regard to the territories of certain cities and districts in the east and south of Ukraine.

In Kharkiv region Bohodukhovsky district is affected, while in Kherson region Novotroitsky and Chaplinsky districts are affected.