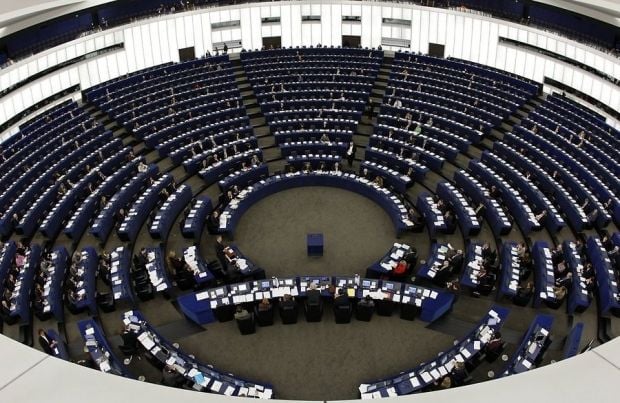 "EU foreign ministers have decided to apply visa sanctions against 19 persons, and to freeze the accounts of nine companies. However, implementation will not take place until February 16," he wrote, according to Ukrainian online newspaper Ukrainska Pravda.

Jozwiak wrote earlier that the EU could postpone the expansion of the blacklist of Russian officials and Russian-backed militants.