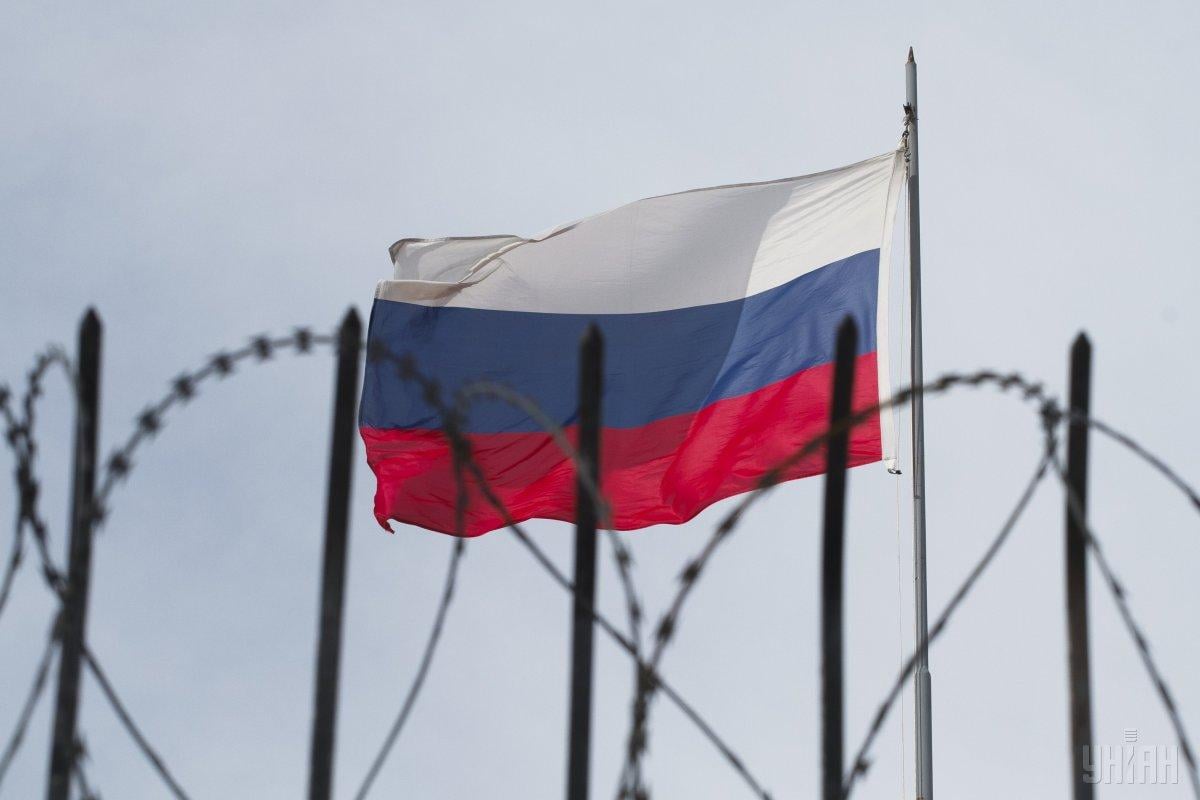 The Delegation of the European Union (EU) to the Council of Europe (CoE) says it expects that Russia will immediately free 24 Ukrainian sailors captured near the Kerch Strait on November 25, 2018.

"[We are] worried about their deteriorating health situation, relatives of captured Ukrainian sailors met with [EU] Ambassador [Meglena] Kuneva. [The] EU expects Russia to immediately release the captured sailors and to ensure that the injured crewmen receive appropriate medical treatment," the EU Delegation to the CoE tweeted on January 23.

If you see a spelling error on our site, select it and press Ctrl+Enter
Tags:EuropeRussianAggressionPOWLetMyPeopleGoUkraineNavy