The document also stipulates Yanukovych was aware his actions were wrongful. 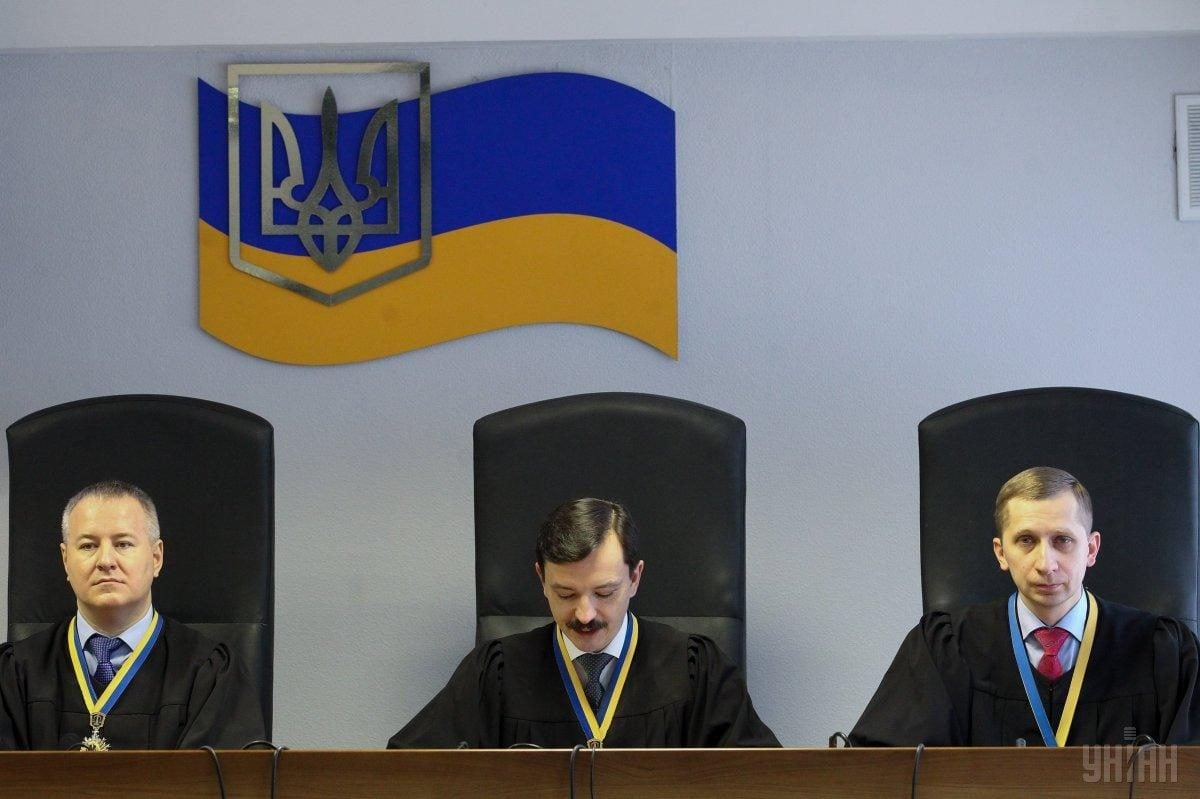 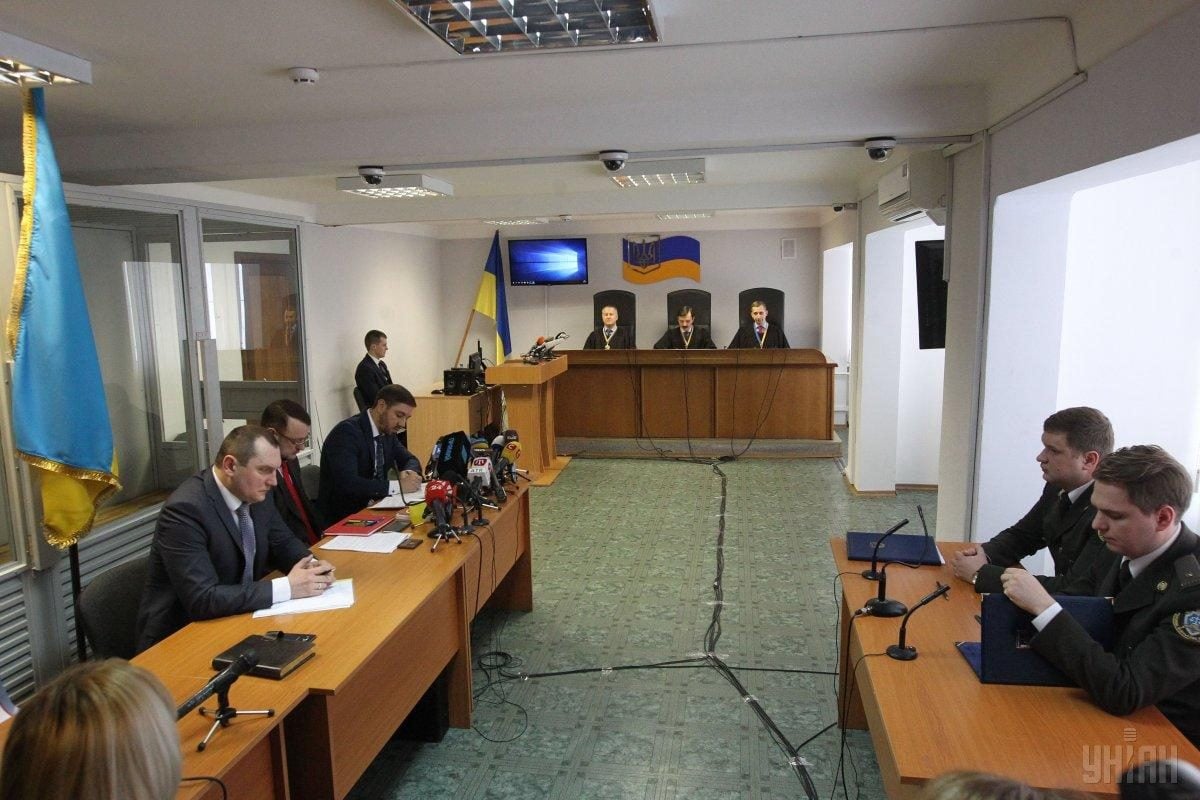 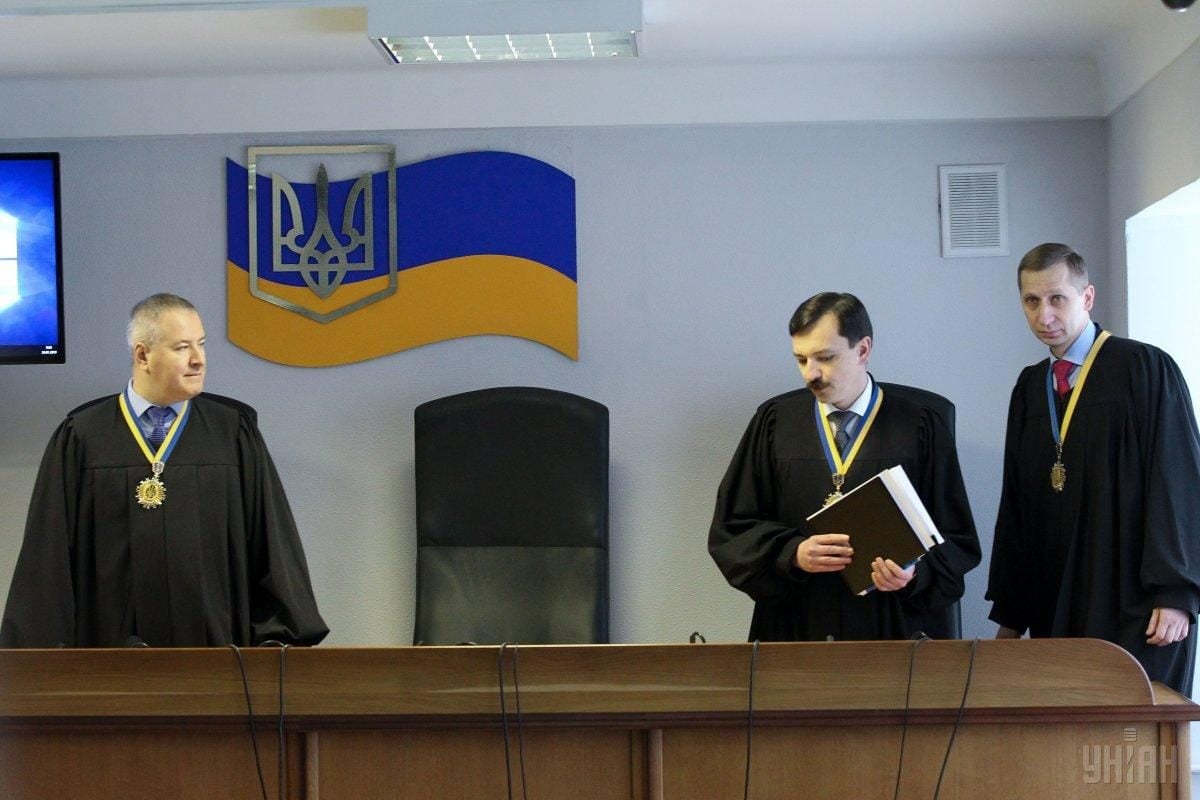 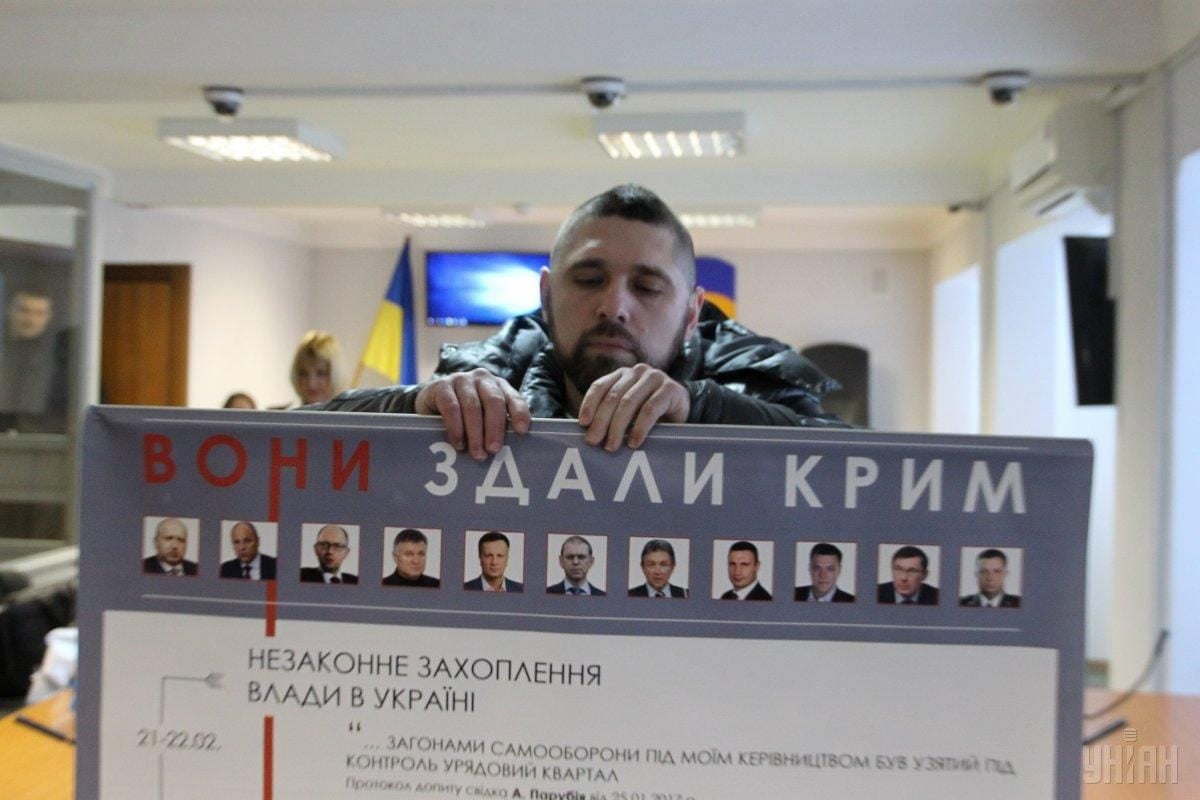 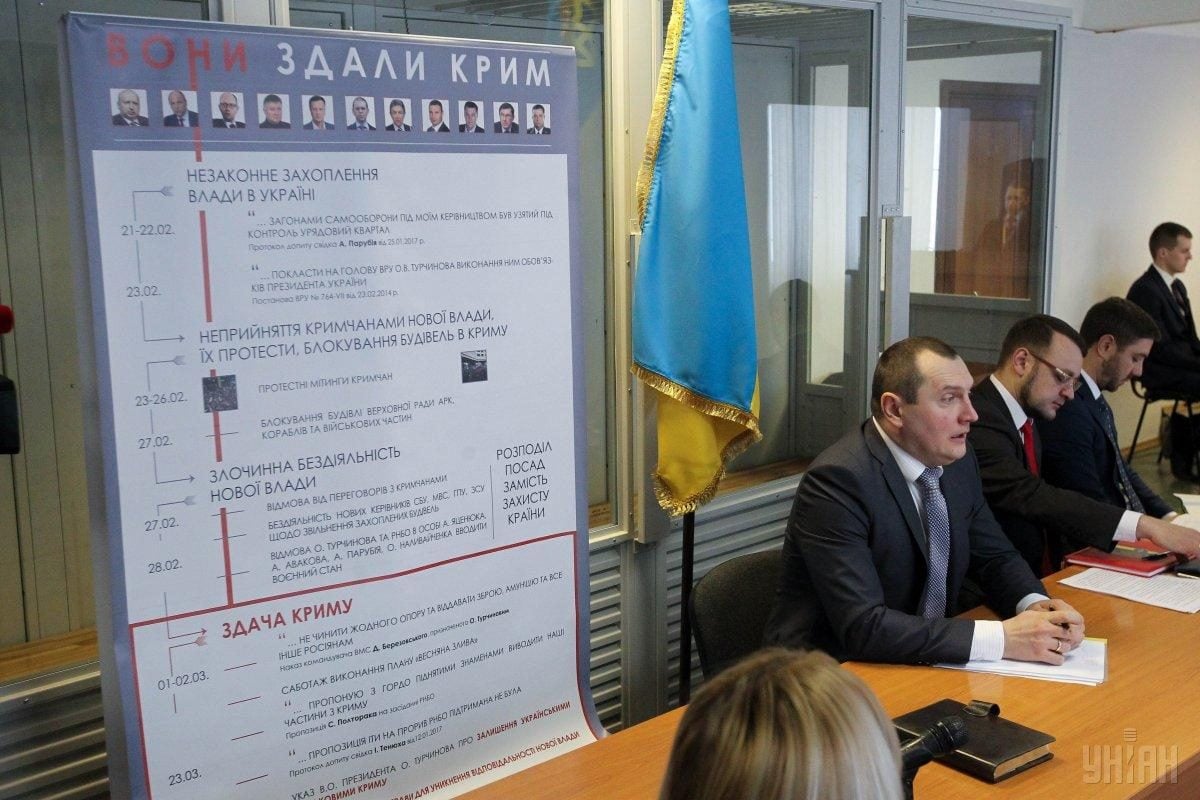 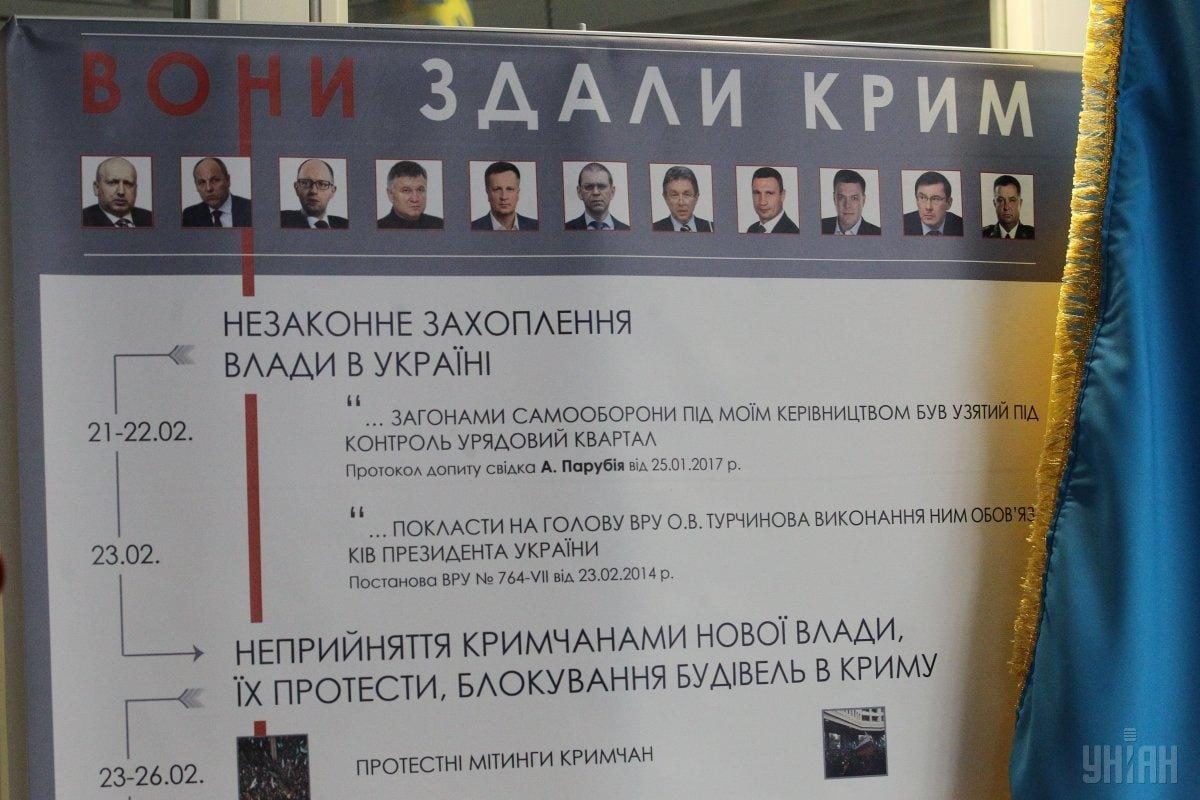 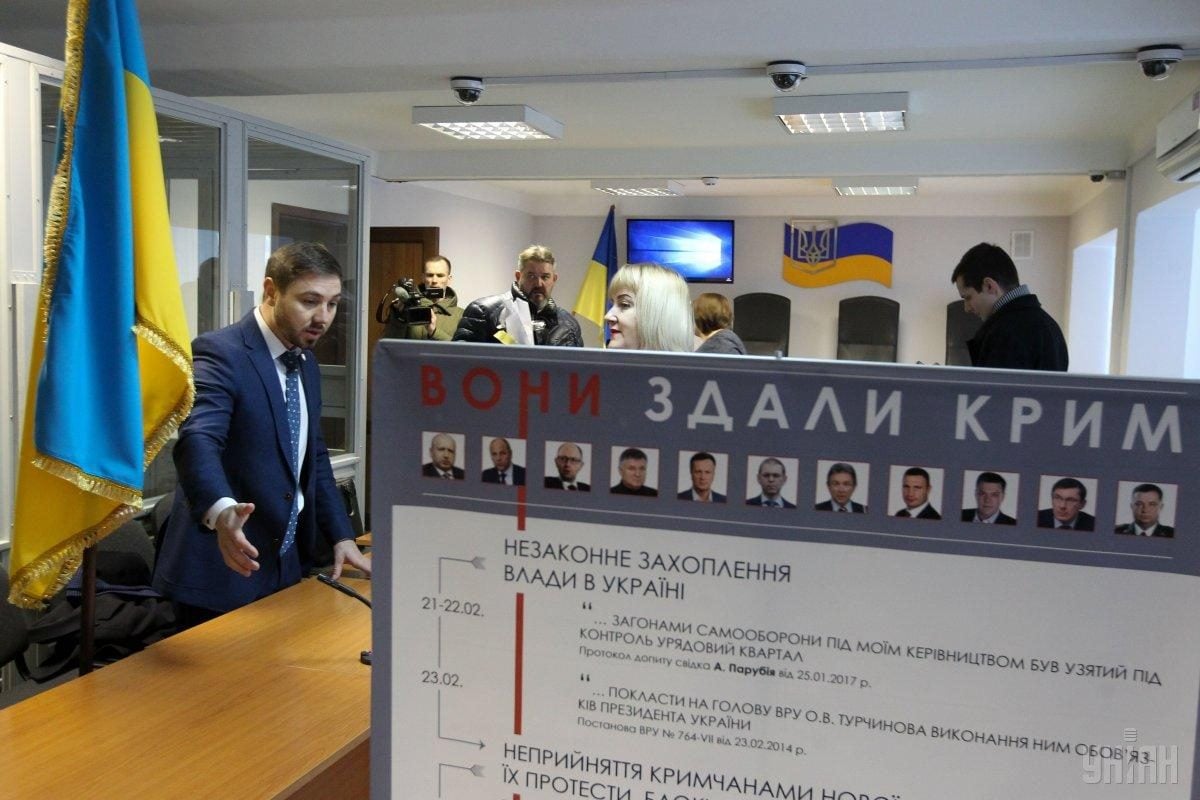 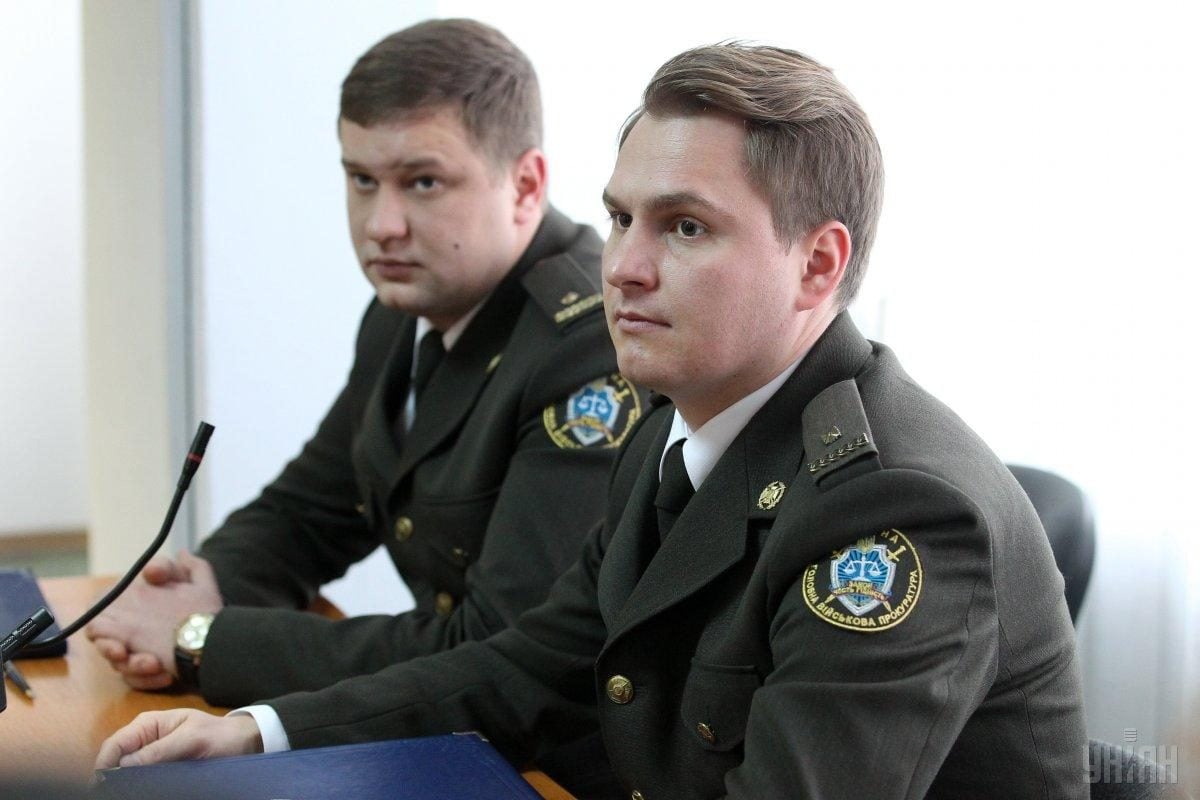 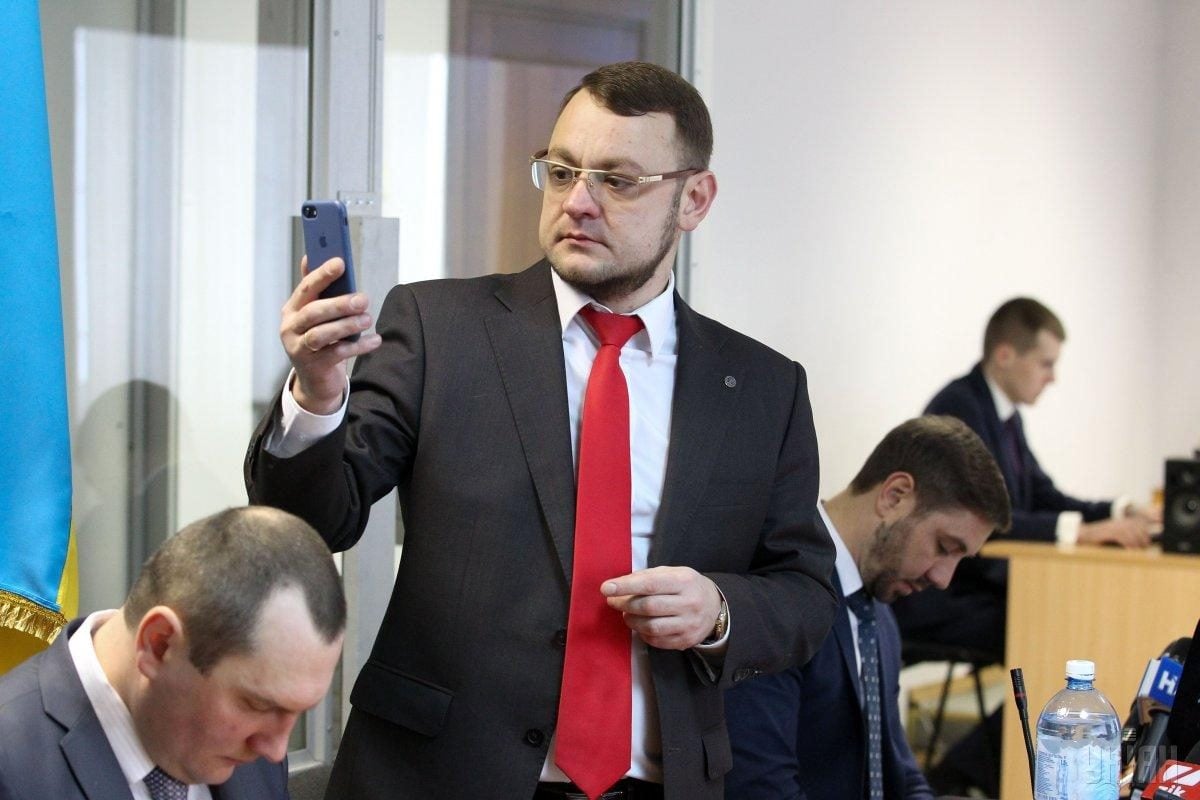 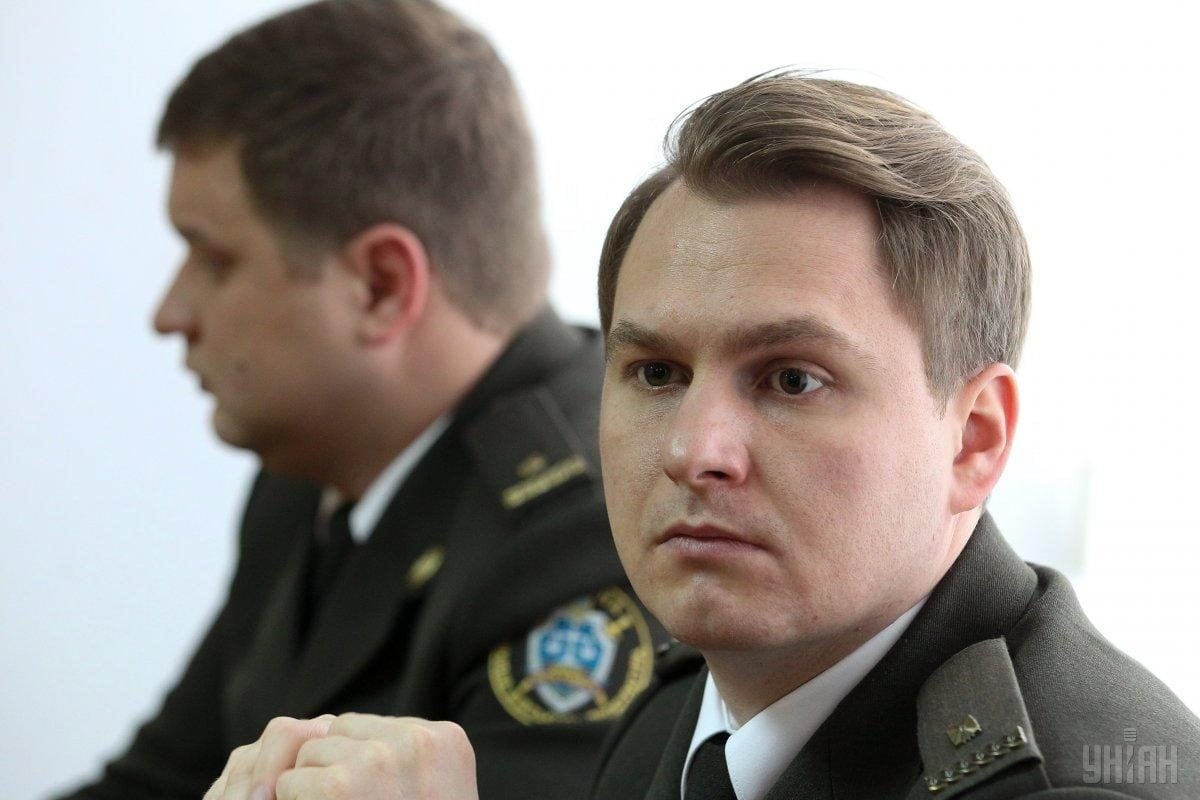 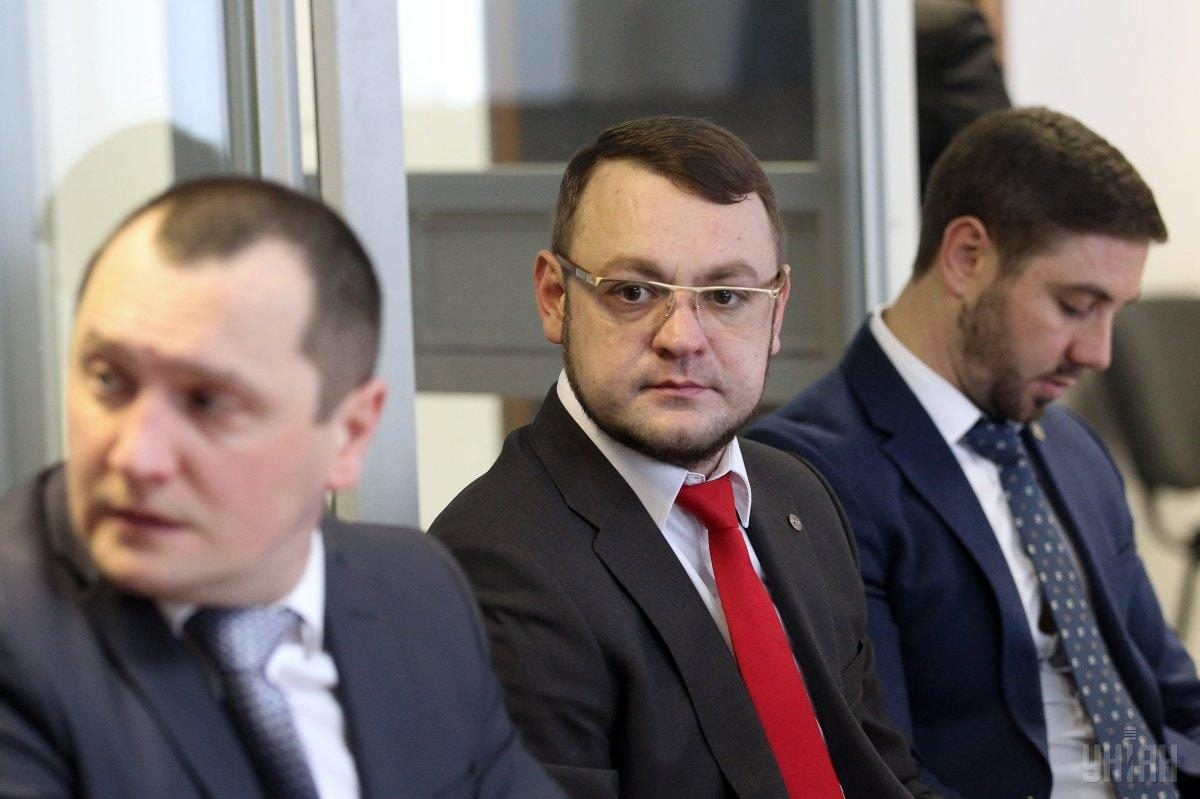 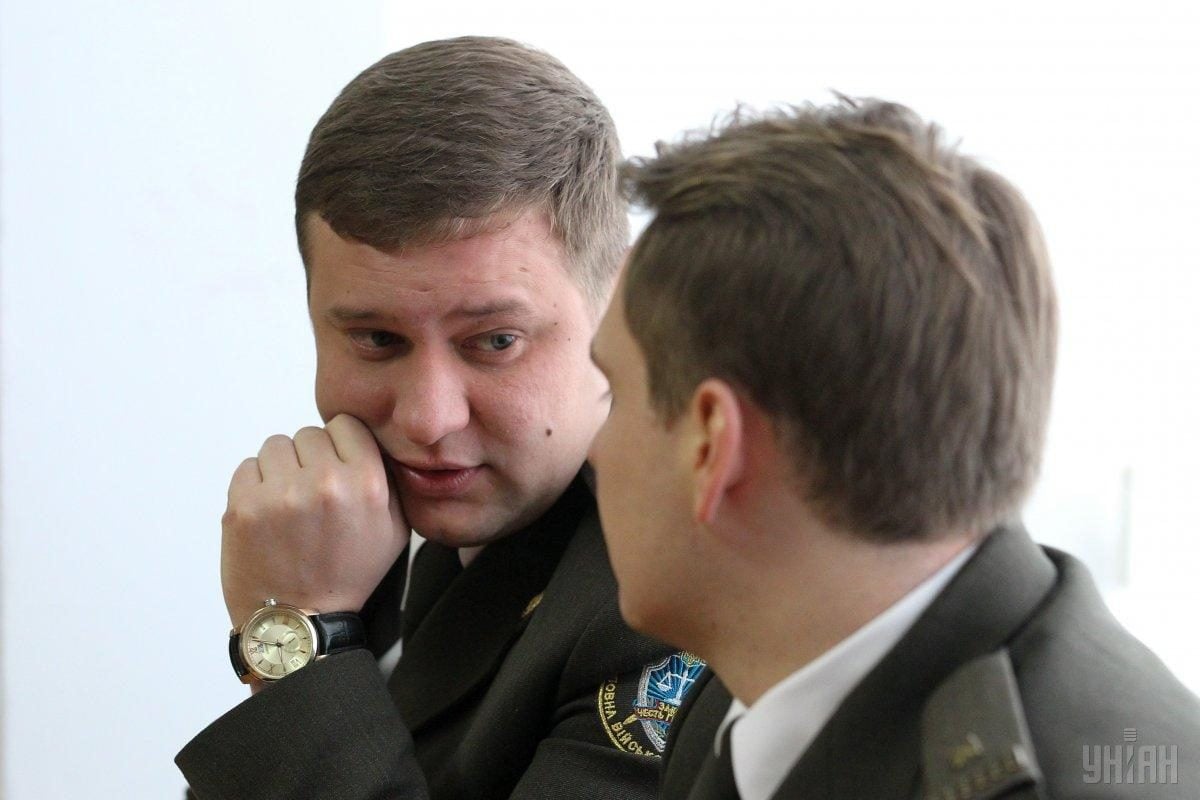 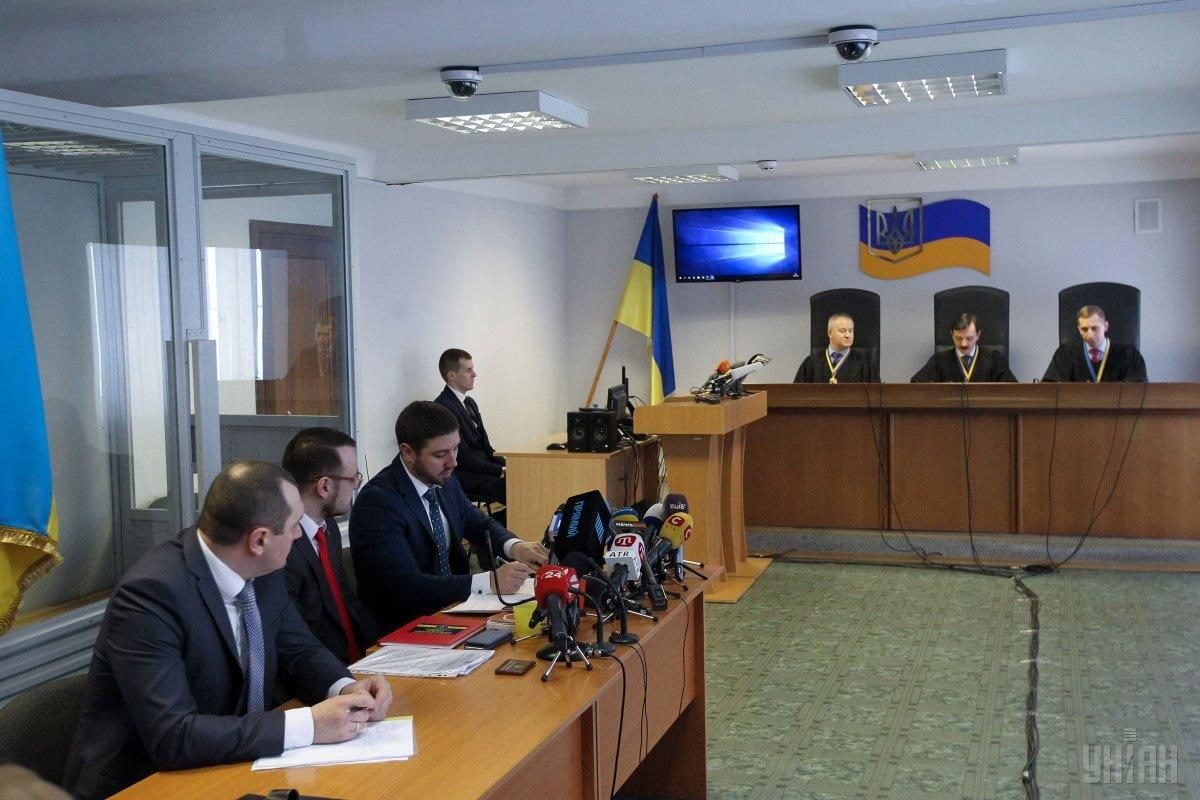 During the announcement of the verdict to Yanukovych who is being charged of high treason and other grave crimes, Devyatko said the Russian Federation had assigned Yanukovych the role, which was to commit illegal actions on his behalf, claiming he was a legitimate president of Ukraine to legitimize the invasion of the Russian armed forces into the territory of Crimea and to justify the occupation of this territory, an UNIAN correspondent reports.

"Acting as instructed by the Russian authorities, realizing the role assigned, on March 1, 2014, being in an unidentified location in the territory of Russia, contrary to the requirements of the articles of the Constitution of Ukraine, realizing the fact of the ongoing Russian aggression against Ukraine, in order to create a picture of legitimacy of the actions of the Russian Federation in Crimea and make sure the occupation of Crimea appears legitimate, Yanukovych provided representatives of the Russian authorities with a written statement from the allegedly legitimate president of Ukraine," the verdict says.

After that, the judge quoted Yanukovych's letter to Russian President Vladimir Putin, which is now the key evidence of the prosecutors in the high treason case.

The document also stipulates Yanukovych was aware his actions were wrongful.

If you see a spelling error on our site, select it and press Ctrl+Enter
Tags:RussiaCrimeaYanukovychhightreason