Moscow insists that Crimea is part of Russia. 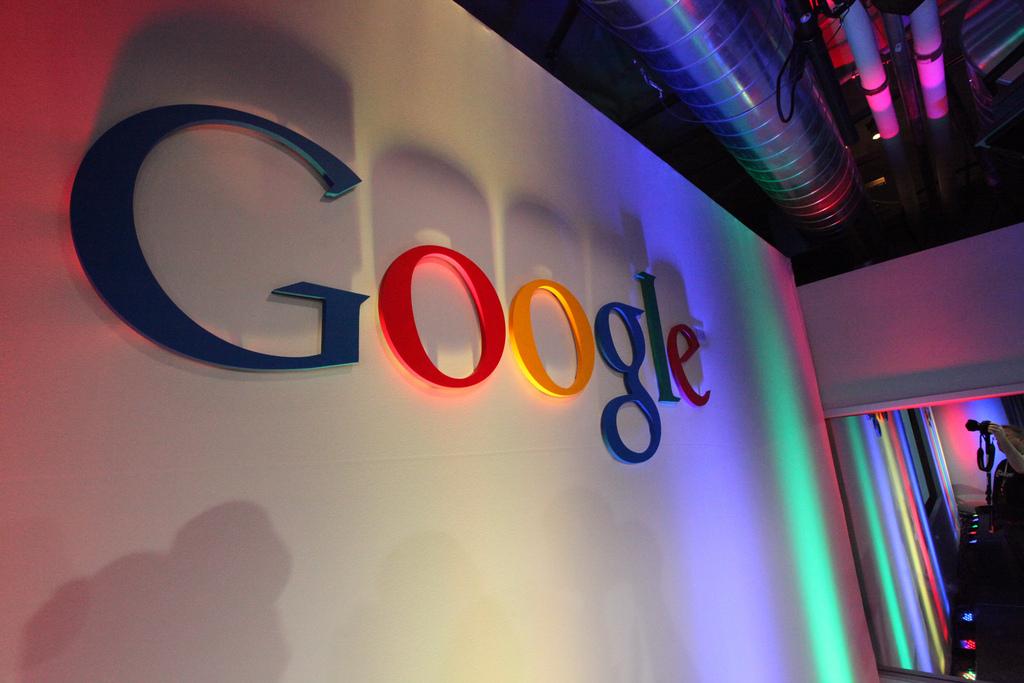 Chairman of the State Duma of the Russian Federation Vyacheslav Volodin has instructed to invite a representative of Google to the lower house of the Russian parliament in connection with the indication of Russian-occupied Crimea's affiliation to Ukraine.

He believes the Security Committee of the State Duma should invite a Google representative and state the company's position, "and then make a decision."

"Then they will cut off something else and assign it to another country, and then they will interfere in the same way as they interfered in the affairs of other states," Volodin added.