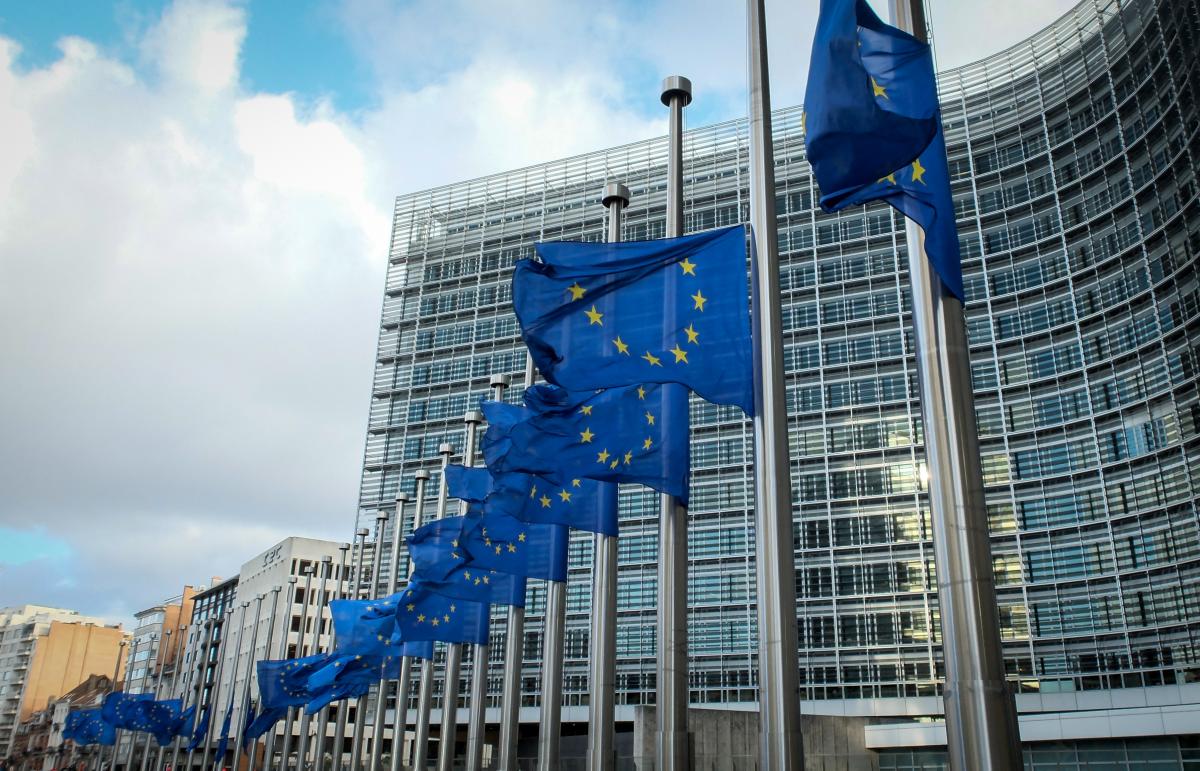 European Union foreign ministers will discuss in February imposing more sanctions against Russia over a stand-off with Ukraine in the Azov Sea, diplomats said.

The bloc will also issue a demarche — a formal diplomatic protest note — to Moscow as early as next week over Russia's continued detention of 24 Ukrainian sailors captured during the incident in November, they added, Reuters said.

EU members that have long taken a hard line on Russia, including Lithuania, Sweden, Britain and Poland, are now backed in proposing more sanctions by countries like Denmark and Slovakia. They argue that pressure from France and Germany on Moscow to free the servicemen has not borne fruit.

Berlin and Paris helped negotiate a stalled peace agreement for Ukraine after Russia annexed Crimea from its neighbor in 2014 and unleashed war in Donbas.

In December, the two opposed new sanctions, asking for more time to negotiate the release of the Ukrainian sailors and their three ships, captured in the Kerch Strait, which links the Black Sea and the Azov Sea.

With a Moscow court having extended the sailors' arrest until April, Germany and France would now be more likely to back more restrictive measures, diplomats said.

"Some (in the EU) say we should give dialogue with Russia a chance in the Normandy format, but I say that is not productive," he said, referring to four-way talks between Russia, Ukraine, Germany and France.

Italy is among traditional opponents in the EU of sanctions against Russia, a decision that requires unanimity among all 28 member states, citing negative impact on business ties.

That means any move could be limited to adding some names of Russians involved in or responsible for the Azov Sea incident off the Russian-annexed Crimea to the list of people barred from entering the EU and subject to asset freezing over their role in the turmoil in Ukraine.

EU foreign ministers meet in Romania next week and are due to discuss that at their next session in Brussels on February 18, though any final decision could come later.

If you see a spelling error on our site, select it and press Ctrl+Enter
Tags:RussiaEuropeanUnionRussiaSanctionsAzov