The resolution was backed by 103 PACE delegates. 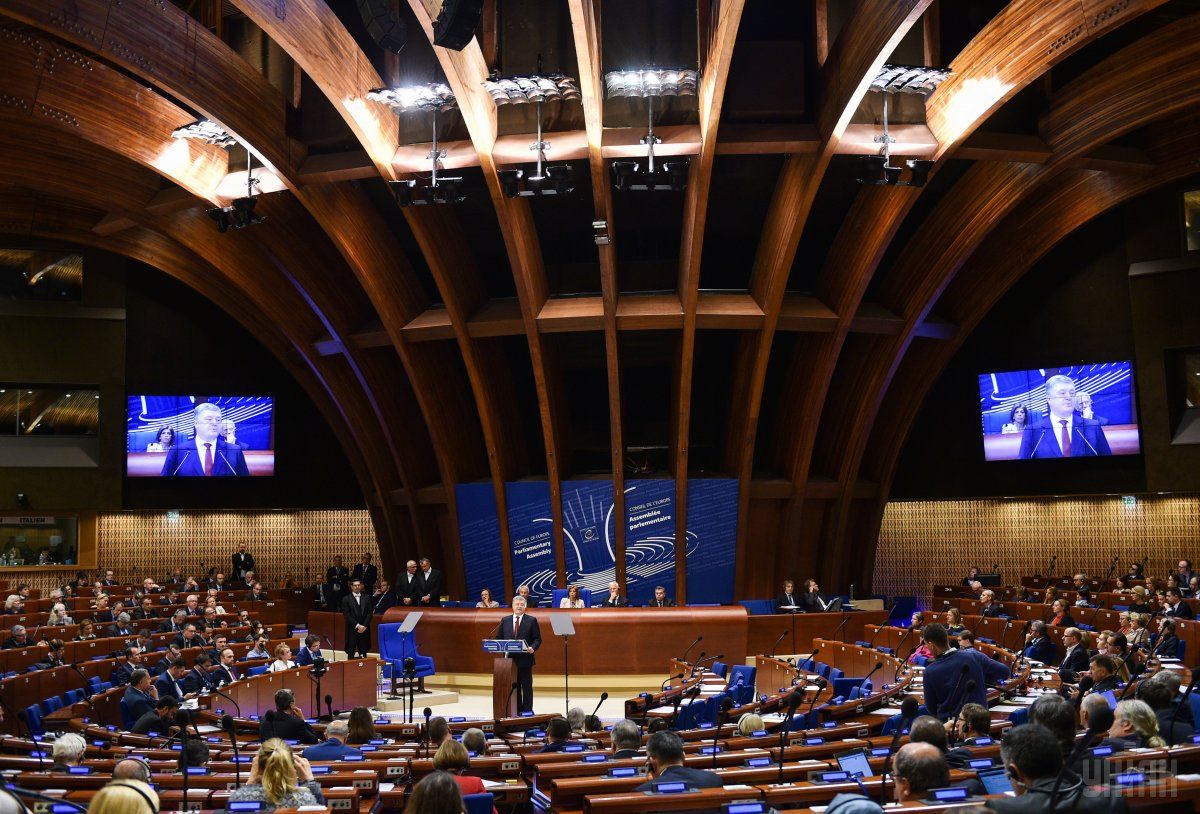 The resolution was backed by 103 PACE delegates / Photo from UNIAN

The Parliamentary Assembly of the Council of Europe (PACE) says it supports a proposal by Germany and France that shipping in the Kerch Strait should be monitored.

"The Assembly supports the proposal, made by Germany and France, that third country observers monitor shipping traffic and guarantee freedom of navigation in the Kerch Strait," reads the respective PACE resolution, titled "The escalation of tensions around the Sea of Azov and the Kerch Strait and threats to European security" and passed on January 24.

The resolution was backed by 103 PACE delegates, three voted against, 16 abstained.

The Assembly also says it supports the proposal by the European Parliament that the mandate of the Special Monitoring Mission Ukraine of the Organization for Security and Co-operation in Europe (OSCE), which covers the entire territory of Ukraine, including maritime areas, also covers the new area of tensions in and around the Sea of Azov.

The PACE also urged "Council of Europe member States to do everything in their power to avoid a further escalation of violence with potentially dangerous consequences for security in the wider region."

If you see a spelling error on our site, select it and press Ctrl+Enter
Tags:PACERussianAggressionKerchStrait