Russia has called for a demilitarized zone to be set up in south-eastern Ukraine, the OSCE special observation mission in Ukraine reported on Monday, according to Ukrainian television’s Espreso.TV channel. 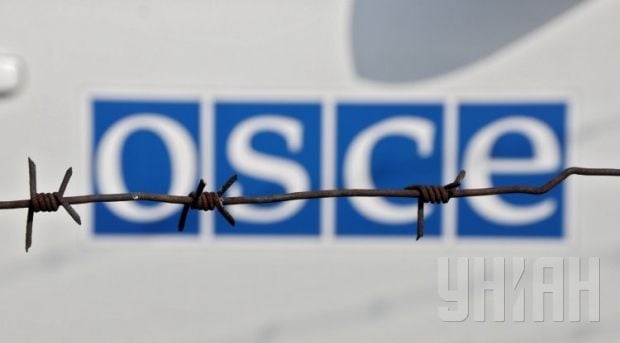 As UNIAN reported earlier, OSCE Secretary General Lamberto Zannier said that a “frozen conflict” would not be the worst option for the Donbas.

According to Zannier, a way now has to be found to de-escalate the situation.

"It all depends on the policy of the leaders, who have to try to find a way out,” he said.

"In eastern Ukraine, we, as the international community, unfortunately, have failed in this. Therefore, we continue to have an active conflict with a narrative that in the future may become even more difficult, if we cannot change it and achieve a ceasefire."