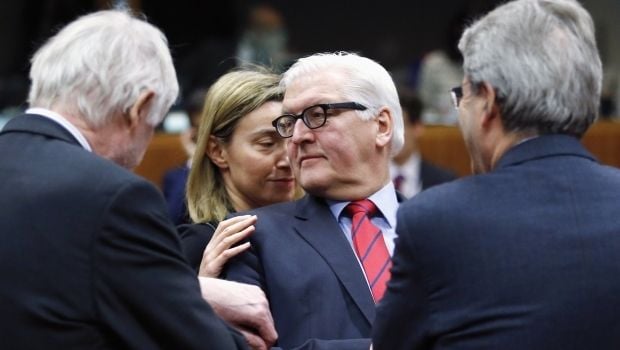 "It is at the Ukrainian party's request not to impose these sanctions today - definitely to agree upon sanctions today [but] put them into force [only] on Monday. It was hard to refuse." Schetyna said.

"Ukrainian party believes that such a gesture will facilitate negotiations attempts and may give a new chance." he added.

Schetyna described this week’s planned talks on conflict settlement in the Donbas as "preliminary steps," but he expressed doubts that they "will lead to some breakthrough or solution."

At the same time, he stressed the need for talks to resolve the conflict.

Earlier it was reported that the EU added 19 individuals and nine entities to its targeted sanctions list, but postponed the effect of the decision until Monday, February 16.