Poroshenko says many wounded in rocket attack on Kramatorsk 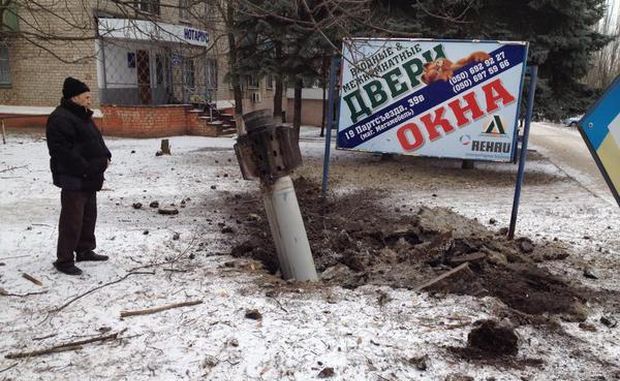 "Twenty-five minutes ago the militants launched an attack on Sarmat in Kramatorsk, the main headquarters of the antiterrorist operation, using Smerch rockets. The attack was aimed at the headquarters, but secondary fire hit residential areas of Kramatorsk," Poroshenko said.

The president noted that currently there are reports about injured servicemen and a significant number of injuries among the civilian population.

According to a report from Donetsk Regional Administration, three people were killed and 15 wounded in the attack, which occurred at around 1230 Ukrainian time.