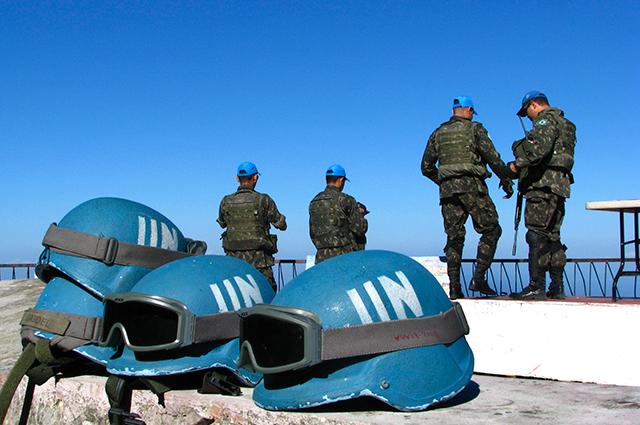 Special Representative of the OSCE Chairperson-in-Office in Ukraine and in the Tripartite Contact Group on Donbas, Ambassador Martin Sajdik, revealed a new plan to resolve the situation in Donbas, involving joint participation of the OSCE and the United Nations.

In an interview with the Austrian newspaper Kleine Zeitung, Sajdik says that after the plan on peaceful settlement in Donbas was presented at an OSCE ministerial in Milan in December 2018, there came no official response.

“For many years we have seen what wasn't entirely clear in the Minsk agreements. A mandatory part is that to implement the central element, to hold local elections, external assistance is required. We concluded that this could only be the UN,” said Sajdik.

The ambassador noted that the OSCE is able to assess elections, not to conduct them.

In addition, the OSCE special representative says, a security plane is also to be taken into account.

Sajdik believes it is important to engage the UN, since the observers of the OSCE Special Monitoring Mission cannot address these issues alone.

"This applies both to the military component and the police component on the part of the UN and continues to be valid for the OSCE monitoring mission already in place," said Sajdik.

The agency will cooperate with, but remain beyond the leadership of the UN and OSCE. It is planned that the agency's operations will stretch throughout all districts of Donetsk and Luhansk regions, Sajdik stressed.

Also, the OSCE Special Representative noted the need for a new agreement to be signed by the Normandy Four leaders.

"This is a central element. We need an agreement that will truly have political and legal weight. The Minsk agreements have not been ratified by either the Russian or Ukrainian parliaments. This, of course, is an issue. Our idea is to have this political weight, which everyone will then adhere to in order to implement the document, which has also been approved by parliaments," Sajdik said.

However, the envoy did not elaborate on the exact number of personnel that would be required for the joint UN-OSCE mission.