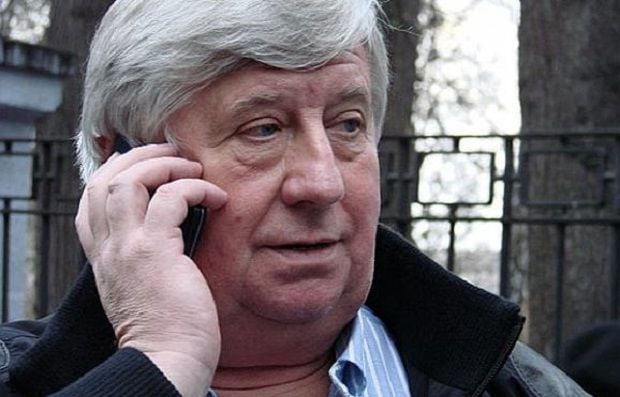 According to an UNIAN correspondent, 318 out of 382 deputies registered in the session hall supported the decision.

After the voting, some members of the Radical Party, a part of the parliamentary coalition, began to express their anger at the appointment, shouting "Shame!"

Some 291 out of 373 deputies registered in the session hall voted for that decision, with some members of the Opposition Bloc abstaining from voting.

As UNIAN reported earlier, the Verkhovna Rada of Ukraine supported the president's proposal to appoint Yarema as the Prosecutor General of Ukraine on June 19, 2014.

Head of the pro-presidential Bloc of Petro Poroshenko faction in parliament Yuriy Lutsenko has said he is unhappy with the frequent appointments and dismissals of prosecutor generals in Ukraine, Ukrainian newspaper Zerkalo Nedeli has reported.