The Alliance will continue demanding from Russia to respect Ukraine's sovereignty and territorial integrity. 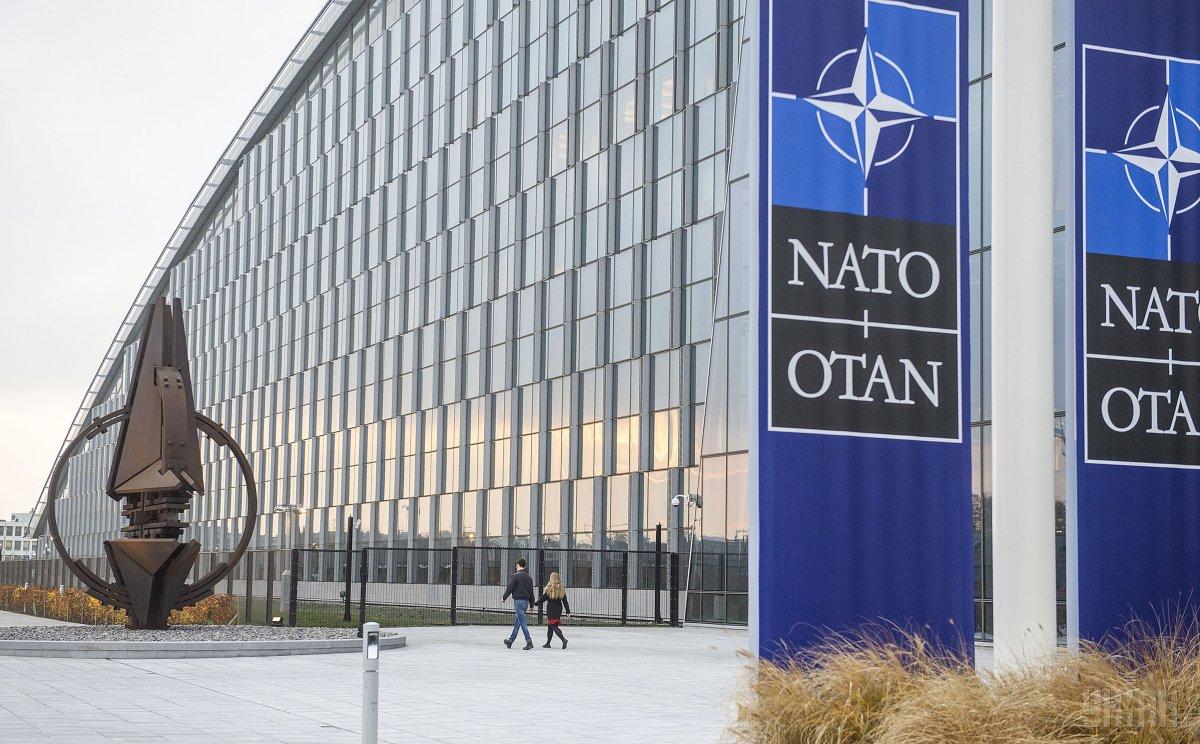 NATO Secretary General Jens Stoltenberg during his Tuesday meeting with Slovakian foreign minister Miroslav Lajčák, who is also the current Chairman–in-Office of the OSCE, said the Alliance would continue to press Russia on the implementation of Minsk agreements on Donbas settlement.

As the two leaders met to discuss regional issues and defense investment, they also discussed the situation in Ukraine, according to NATO press service.

The NATO secretary general welcomed Slovakia’s continued efforts to reduce tensions, build trust and facilitate dialogue, stressing that “NATO will continue to press Russia to respect Ukraine’s sovereignty and territorial integrity and to live up to its Minsk commitments”.

In his capacity as OSCE Chairman-in-Office for 2019, Mr. Lajčák also briefed the North Atlantic Council on the priorities for the year ahead.

If you see a spelling error on our site, select it and press Ctrl+Enter
Tags:RussiaDonbasNATOOSCEStoltenbergSlovakiaMinskAgreements