Today, in Eastern Partnership countries, the greatest geopolitical clash of our time is under way. 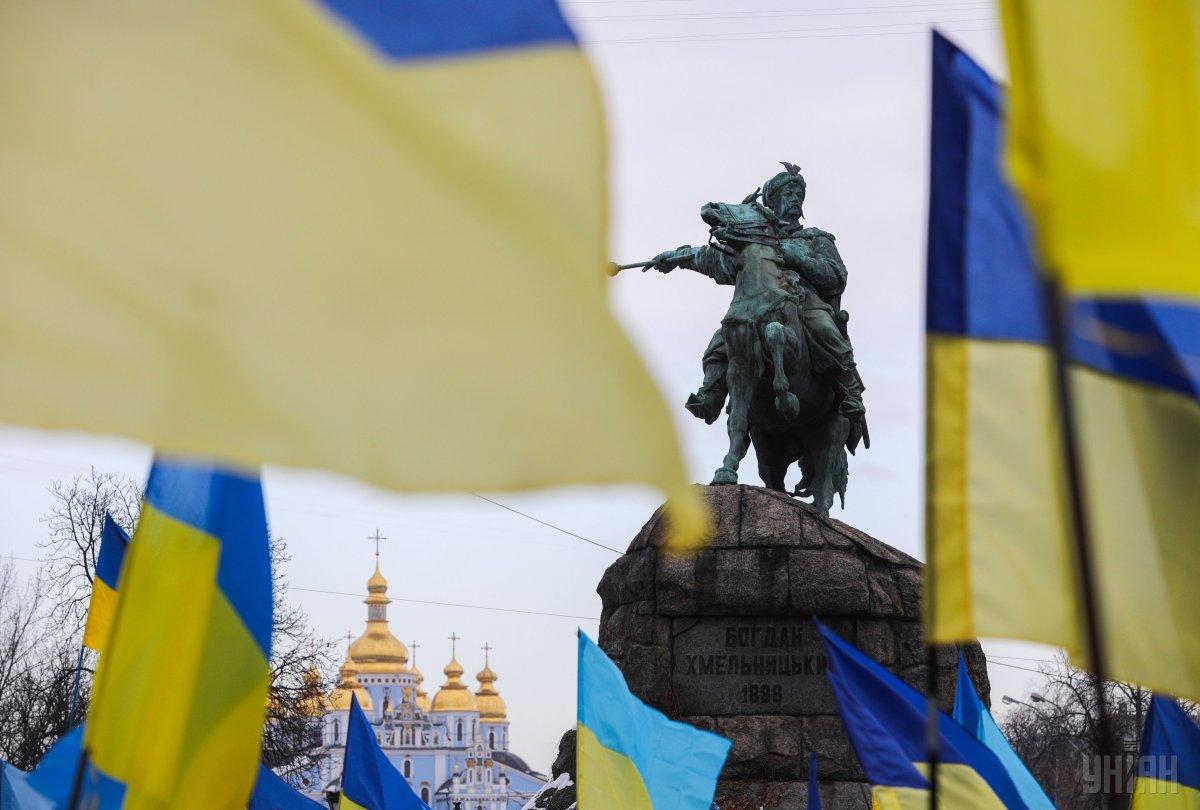 He recalled Montenegro, which has already become a NATO Ally, while being far from securing EU membership. "Speaking about the challenges for integration processes, we should mention not only the problems of countries aspiring to membership, but also the Union itself," he said, speaking at the XII Europe-Ukraine Forum, Rzeczpospolita reports.

"This year will be a special year: this spring, Ukrainians will be electing the president, and parliament – in autumn, while the EU will hold elections to the European Parliament. For many months, Europeans will be absorbed in building up own institutions, not their foreign policy."

He added that the recent problems, such as Brexit, the migration crisis, and disturbances in European procedures, have given rise to the groups questioning further enlargement. "The current situation in the EU does not indicate there will be any radical changes this year," the official said.

In turn, German MEP Rebecca Harms reminded of the provisions of the European treaties, which give membership opportunities to all countries meeting the accession criteria.

"There are internal problems in the countries that have signed association agreements with the EU. You can see steps being made both forward and back. But Ukraine's European integration process is at a much more advanced level than it was two or three years ago. I hope that the citizens of Ukraine vote to continue this process. I don't mean a specific candidate, but rather a direction of change. I don't believe Ukrainians can vote against the path they chose at the Maidan," said Rebecca Harms, according to a report by Rzeczpospolita delivered in Polish.

Altai Efendiev, Secretary General of the GUAM organization, emphasized that today, in Eastern Partnership countries, the greatest geopolitical clash of our time is under way.

Read alsoUkraine to apply for EU membership in 2024 – Poroshenko

"If the West wants to win this clash, it must be more involved in helping the countries of Eastern Europe," he said. "Adequate commitment is more important than a clear membership perspective. These countries [Georgia, Ukraine, Azerbaijan, and Moldova] have long announced their aspirations, hoping to be further from Russia and closer to the West, but since then, they have only accumulated more problems. Meanwhile, the West keeps distance and sets new conditions."

Rzeczpospolita's editor-in-chief Bogusław Chrabota told the panel that in today's realities, the Polish-Ukrainian tandem could bring hope to other countries in the region, noting the fact that "this is not a matter of EU attractiveness."

"This is deep realism," Chrabota said. "This is our chance in the ongoing geopolitical game."

If you see a spelling error on our site, select it and press Ctrl+Enter
Tags:RussiaNATOPolandRussianAggressionEuropeanUnionWestgeopolitics