Russia must ensure unhindered and free passage through the Kerch Strait to and from the Azov Sea and must halt its harassment of ships on their way to Ukrainian ports, according to the joint statement. 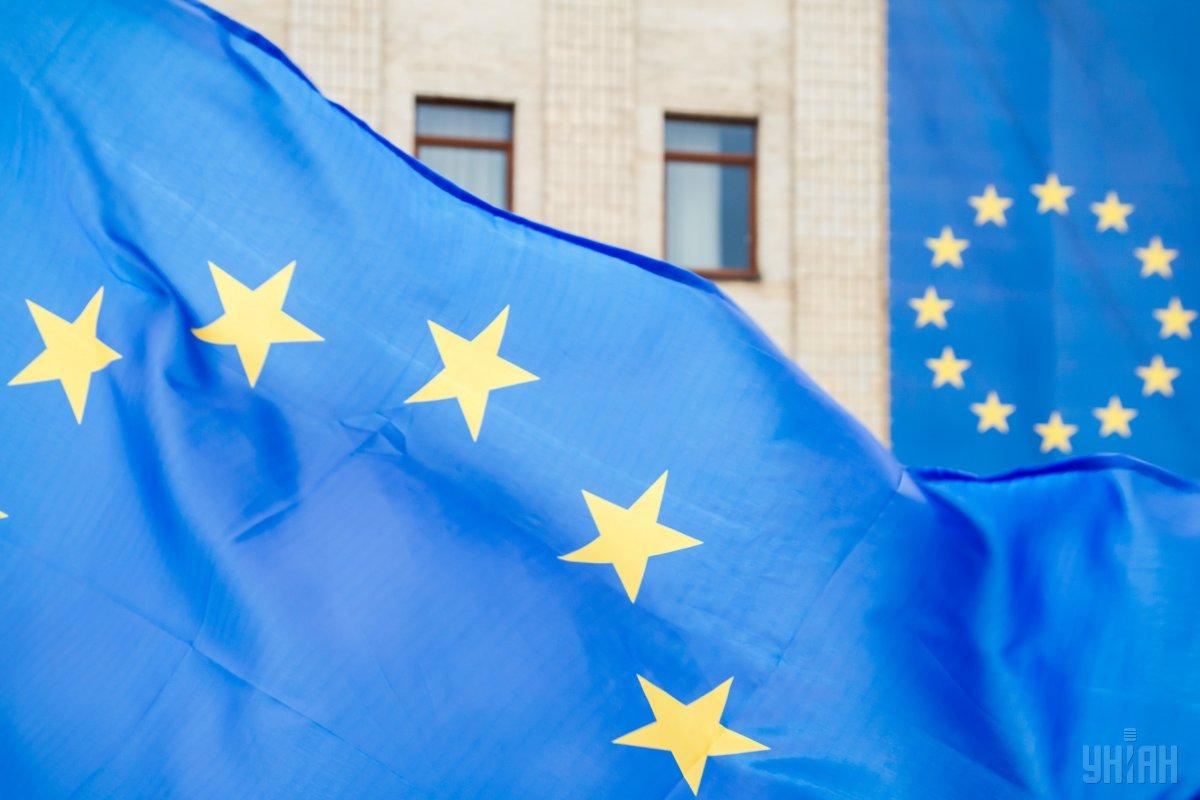 Czech Minister of Foreign Affairs Tomáš Petříček and his Danish counterpart Anders Samuelsen have called on the European Union to consider targeted measures against Russia if Moscow fails to release captured Ukrainian sailors.

The two top diplomats' Tuesday visit to the Ukrainian frontline city of Mariupol "sends a signal of the two countries’ strong support for Ukraine," reads the joint statement published on the Czech foreign ministry's website.

"It provides an opportunity to get a first-hand impression of the human and economic hardship caused by the conflict with Russia-backed armed formations in Eastern Ukraine," the statement reads.

The top diplomats note that hardships have only increased in Mariupol and the surrounding areas in the wake of recent Russian actions at the Kerch Strait and in the Sea of Azov.

"Denmark and the Czech Republic strongly condemn the Russian actions and call on Russia to immediately release the 24 illegally detained crewmembers of the Ukrainian vessels seized on November 25, 2018. If the crewmembers are not released, the EU should stand ready to look at new, targeted measures against Russia. Russia must ensure unhindered and free passage through the Kerch Strait to and from the Azov Sea and must halt its harassment of ships on their way to Ukrainian ports," the statement by the two ministers says.

Calling on Russia to release the sailors, Tomáš Petříček said that "[a]ll options of solving this situation are on the table."

"I will help initiate a frank and serious exchange on this matter in the EU Council, with the other foreign ministers," he said.

In turn, Danish Foreign Minister Anders Samuelsen said his country and the Czech Republic are "united in our strong and unwavering support for Ukraine’s independence, sovereignty and territorial integrity."

"We have not forgotten the incident on November 25, where 24 Ukrainian crewmembers were illegally detained by Russia. If Russia will not release the Ukrainian crewmembers, I believe the EU should be ready to look at further targeted sanctions against Russia. That will be discussed when we meet with our EU colleagues on 18 February, where we will also discuss what more we could do to support this region of Ukraine,” the minister is quoted as saying.