Medvedchuk noted that peace agreements could be reached along the line of Kyiv-Donetsk-Luhansk-Moscow. 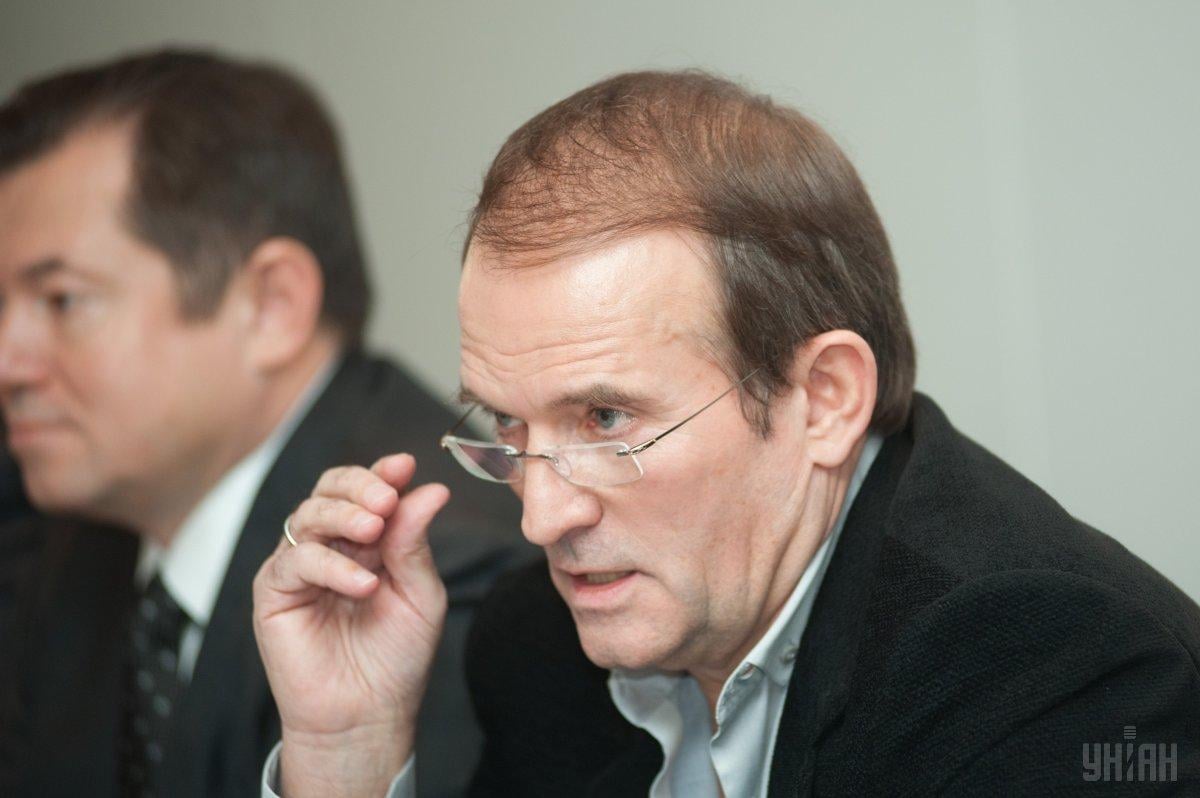 Chairman of the political Council of "Opposition Platform - For Life" Party Viktor Medvedchuk, known for his close ties to Russian President Vladimir Putin, says it is necessary to create a "Donbas Autonomous Region" with such status sealed in the Ukrainian Constitution.

Speaking at the first Party Congress, where he expressed support for presidential candidate Yuriy Boyko, Medvedchuk claimed it is only the Opposition Platform which allegedly has an actual plan to achieve peace in the occupied territory, the Ukrayinska Pravda online newspaper reports.

He noted that the campaign program of their candidate provides for the return of "people, not territories", through their consciousness, security guarantees and only then should "Donbas return to Ukraine and Ukraine to – Donbas."

Medvedchuk noted that peace agreements could be reached within a Kyiv-Donetsk-Luhansk-Moscow quadrangle.

"The concept plan provides for the creation of a Donbas Autonomous Region within Ukraine, with its own parliament, government, and other bodies," he said.

Medvedchuk proposed to amend the Constitution of Ukraine accordingly, adding that the move, allegedly, does not contradict the Minsk agreements and the Ukrainian legislation.

"Poroshenko says that the key to the world is in the Kremlin. You know, he's right – this is true… We don't just know where the key is, we know where the doors are to this key," the politician said.

In his address, Medvedchuk criticized the pro-European aspirations of Ukrainian government, noting the need to restore friendship and economic cooperation with Russia.

In late July 2018, Medvedchuk announced the move to join the For Life Party led by Vadym Rabinovych and take the lead in "restoring peace" with Russia.

If you see a spelling error on our site, select it and press Ctrl+Enter
Tags:RussiaDonbasPutinautonomyMedvedchukConstitution