At the same time, Ukraine is preparing "preemptive measures". 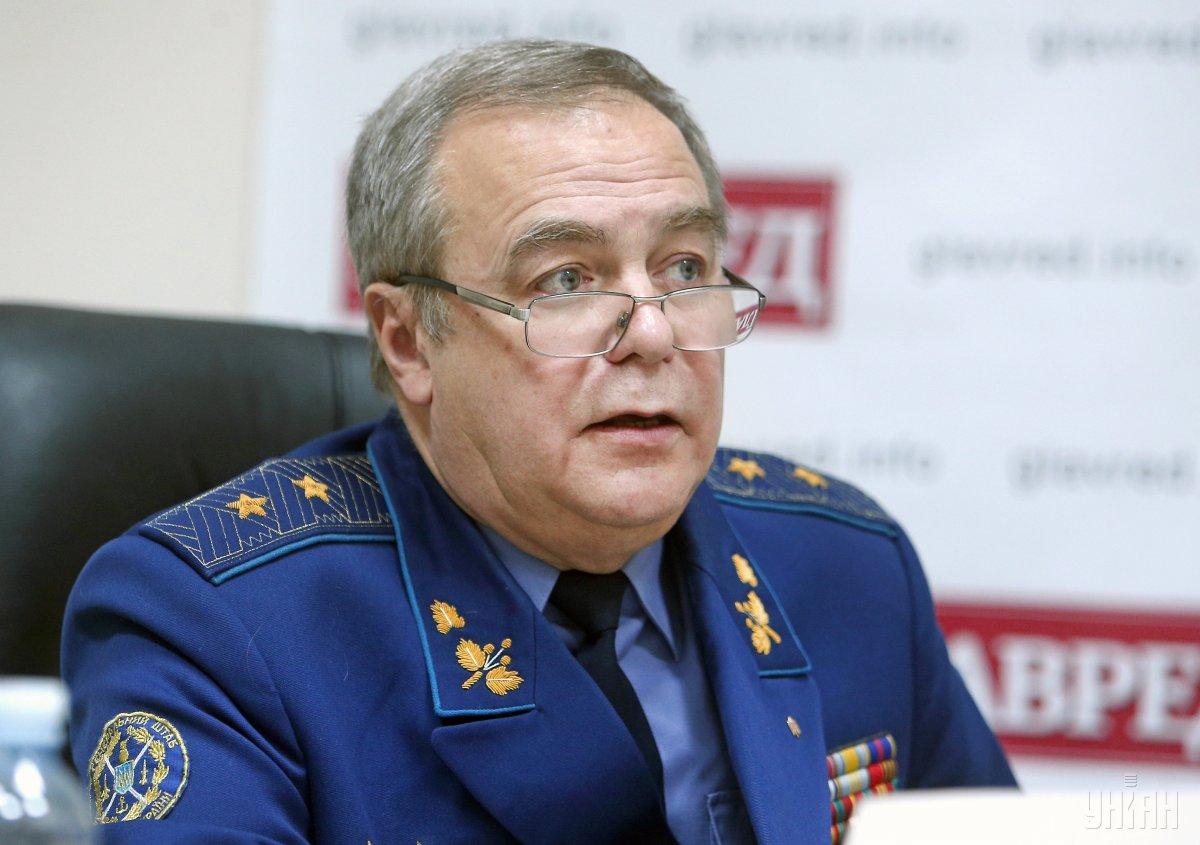 Former deputy chief of the General Staff of the Armed Forces of Ukraine, Lt Gen (Reserve) Ihor Romanenko has told UNIAN that Kyiv is within the range of defeat of nuclear-capable missiles loaded on Russia's Iskander launchers deployed closer to the border with Ukraine.

He noted that Russia had deployed three new divisions along the Ukraine border.

"These are new divisions, reinforced with new armored vehicles and hi-end weaponry. They are directed specifically [to be used] against Ukraine," the military expert said. In addition, Romanenko noted that more than 700 Russian tanks have been deployed in the occupied part of Donbas.

“The Russian Federation has added 300 tanks, which they pulled to Ukraine's eastern borders. Also, they brought closer the Iskander division so that Kyiv fell under their range of defeat,” he said.

According to Romanenko, Ukraine, in turn, is testing cruise missiles and missile systems.

"We are working to ensure that their range covers Moscow and St. Petersburg. There's already a project out there, and it's in progress as we're working on it. This is a preemptive measure," the general added.

If you see a spelling error on our site, select it and press Ctrl+Enter
Tags:RussiaDonbasKyivRussianAggressionnucleararmsIskander