The analyst believes it is vital to further strengthen the Ukrainian Army. 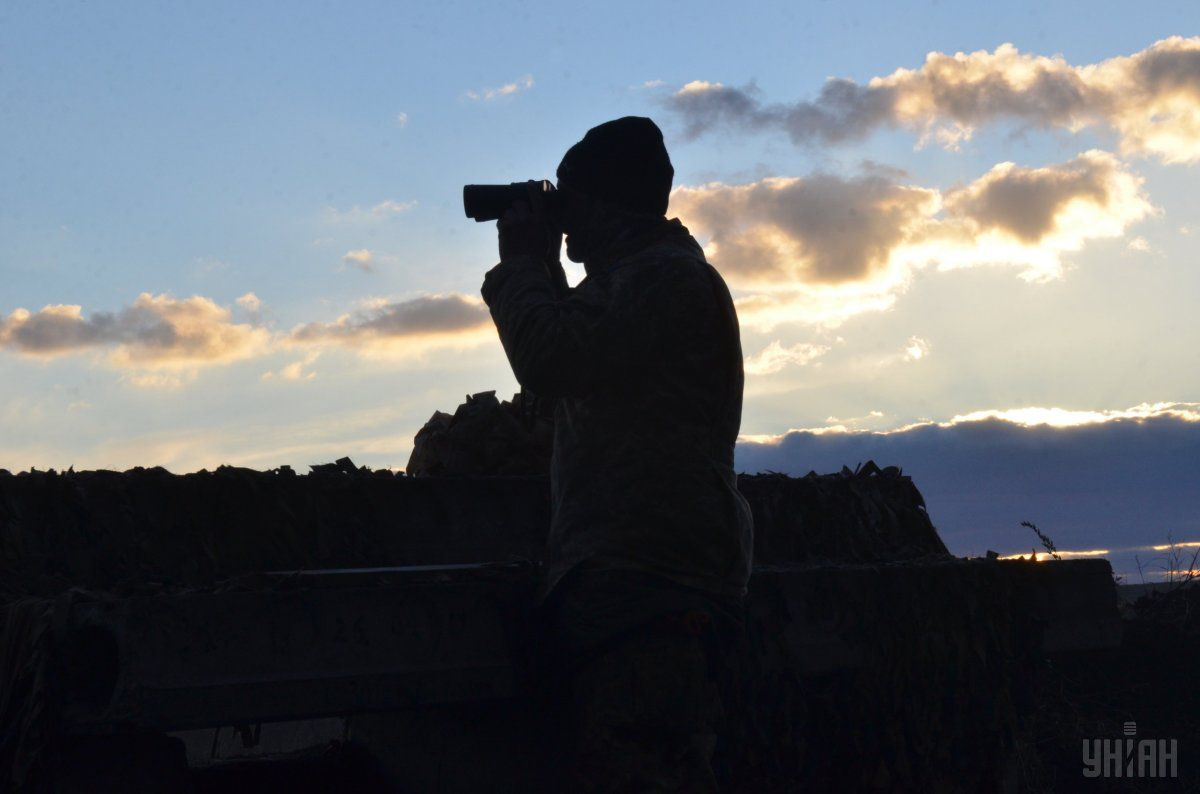 Russia could stop its war against Ukraine only in case Ukraine strengthens its Armed Forces or the grip of international sanctions puts larger pressure on Russia, that's according to Serhiy Taran, a Ukraine-based political expert.

Therefore, he added, if any Ukrainian politician says that "we also need to go for negotiations," this raises a question of whose side such politician takes.

"The conflict that exists between Russia and Ukraine – and this is an actual war – could only be resolved under two conditions. First: the creation of conditions for a strong army. Second: Russia's exhaustion from international sanctions," the analyst said.

If you see a spelling error on our site, select it and press Ctrl+Enter
Tags:RussiasanctionshybridwarconflictUkraineArmy