Zelensky takes the lead in poll ahead of 2019 presidential vote

If presidential elections had been held next Sunday, Volodymyr Zelensky would have enjoyed the greatest support from those who plan to vote and have already made up their mind. 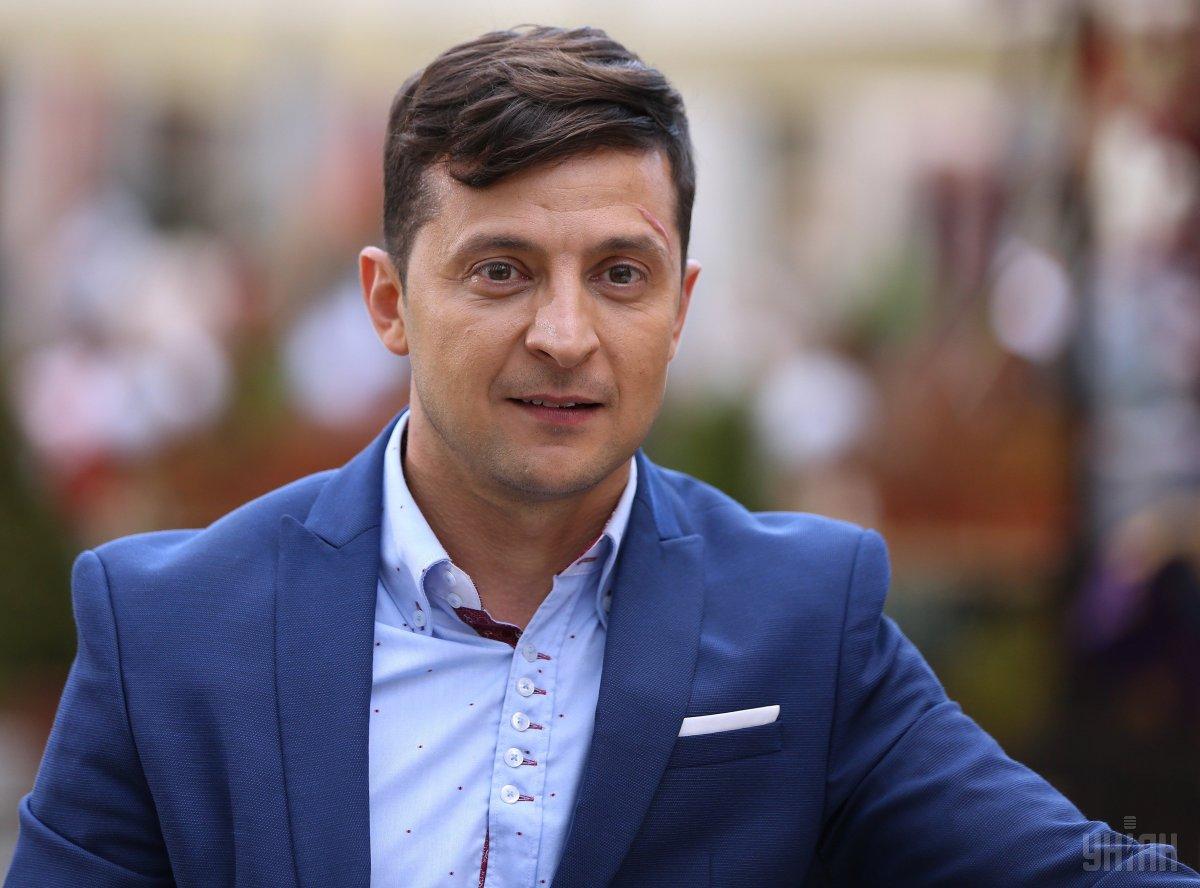 Comedy actor, public figure and leader of the Sluha Narodu (Servant of the People) party Volodymyr Zelensky has taken the lead with 19% of votes in a poll ahead of the 2019 presidential election.

The poll was conducted by the Rating sociological group from January 16 to January 24.

Read alsoPoroshenko to lose election to any rival if second round takes place, polls suggest

According to the findings of the poll, 18.2% of respondents support ex-PM and Batkivshchyna party leader Yulia Tymoshenko and 15.1% incumbent President Petro Poroshenko.

In the Boyko-Poroshenko pair, the incumbent president is leading with a slight difference (23% vs. 21%). Some 6,000 respondents were interviewed. The margin of error does not exceed 1.3%.

If you see a spelling error on our site, select it and press Ctrl+Enter
Tags:PoroshenkoUkraineelectionspresidentpollTymoshenkoleadersactors