The reason for such a move has not yet been voiced. 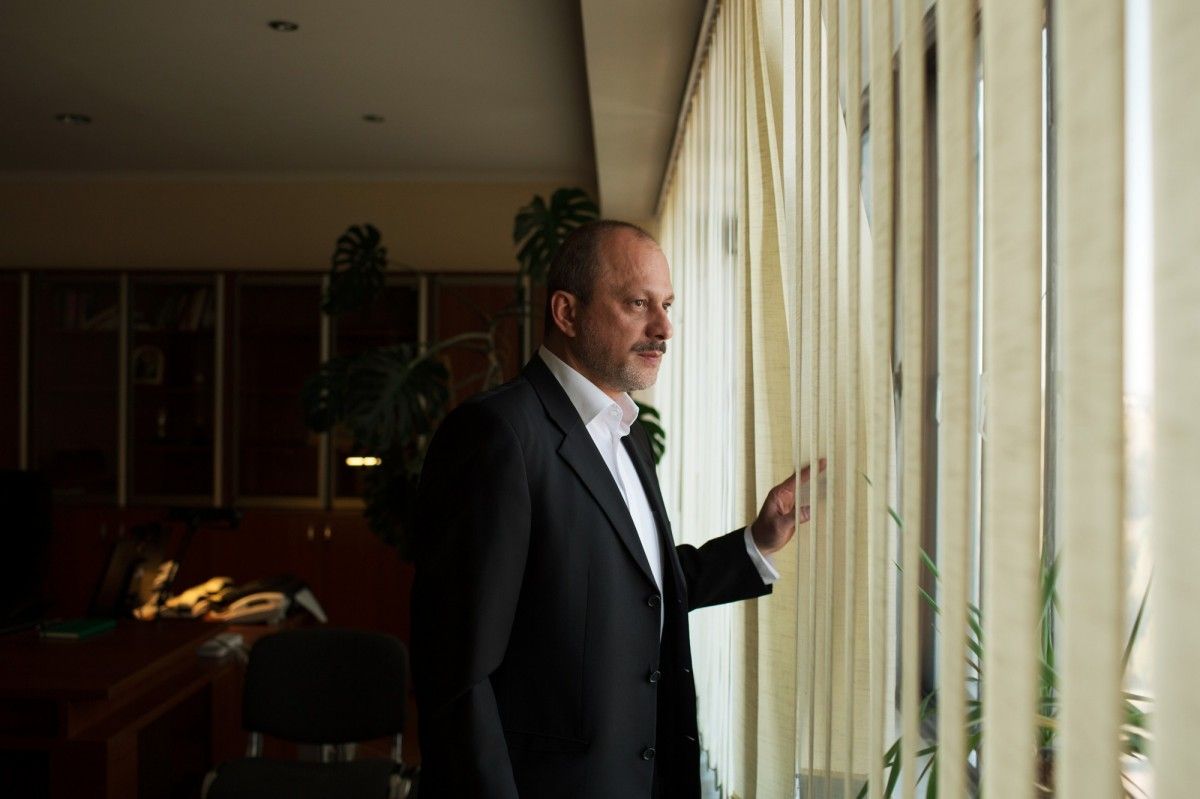 The Supervisory Board of the National Public Broadcasting Company of Ukraine (UA:PBC) decided to terminate the contract with the company chair, Zurab Alasania, despite the fact that the contract had been signed until 2021.

Ostapa did not report on the reasons for such a decision.

In a comment released on Facebook, Alasania said the possibility of appealing the move in court is "a must" once the reason for his dismissal has been voiced.

He added that the Supervisory Board had "violated procedure" for voting today as the very issue of bringing down Alasania was not on the meeting's agenda before it was put forward verbally by one of the members, Vyacheslav Kozak.

As reported earlier, the Supervisory Board of UA:PBC, following a relevant competition for the top post in the company, signed a 4-year contract with Zurab Alasania on May 4, 2017. He took office on May 15, 2017.

On April 10, 2017, the Supervisory Board selected Alasania as head of the Board.

If you see a spelling error on our site, select it and press Ctrl+Enter
Tags:UAPBCdismissalAlasaniapublicbroadcaster