Sajdik’s proposals laid the foundation for recognizing militant formations as a negotiating side. 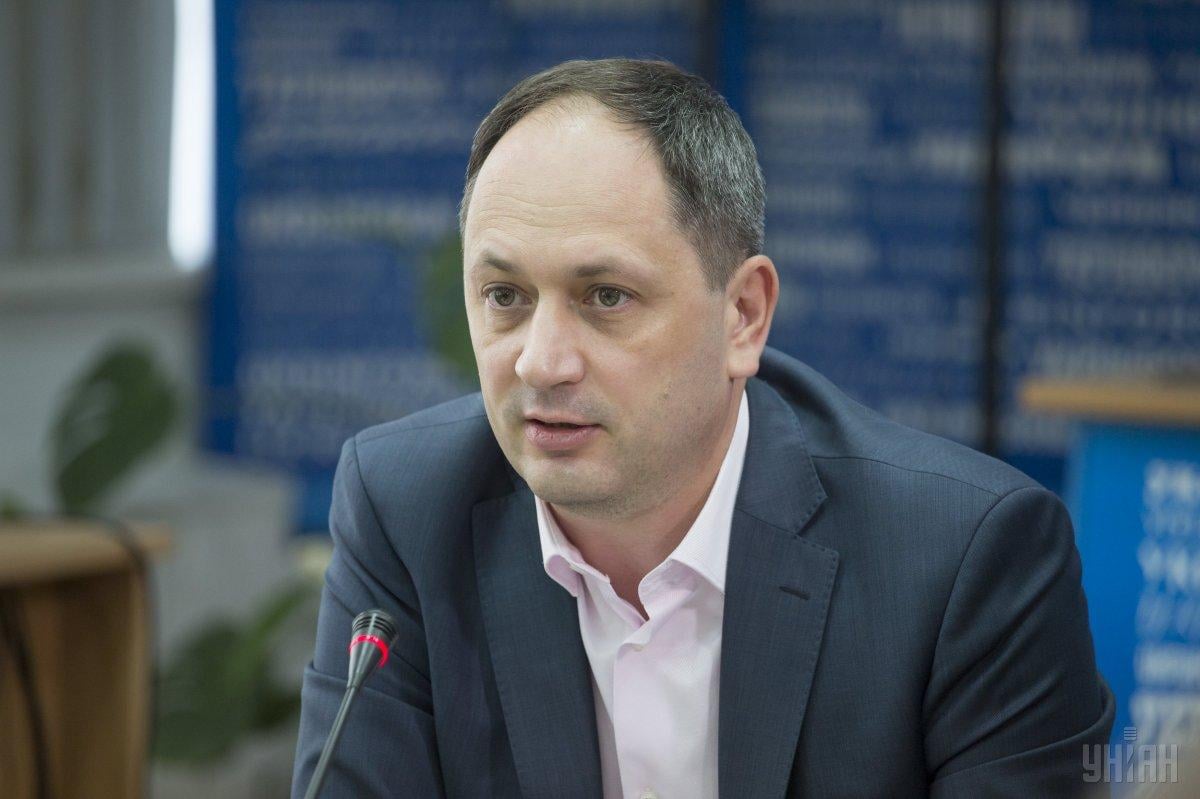 The proposals recently voiced by Special Representative of OSCE Chairman-in-Office in Ukraine and in the Tripartite Contact Group, Martin Sajdik, provide for the legitimization and recognition of pseudo-formations of “DPR” and “LPR”, according to Vadym Chernysh, minister for temporarily occupied territories and internally displaced persons.

The minister noted that there has been much discussion lately about the so-called “Sajdik Plan”, however “it is not what it is,” he said at a press conference, according to an UNIAN correspondent.

Chernysh noted that the ministry had received a corresponding document, which in general has 19 pages.

“The document is called Discussion Paper, that is, for discussion; as we said, this is an informal document neither of the OSCE nor of the United Nations,” Chernysh said.

He recalled that Sajdik, as OSCE Special Representative in the TCG, actually moderates discussions in the TCG and is also a developer of this discussion paper. He noted that drafting the document was Sajdik's personal initiative not related to his OSCE post.

Chernysh also added that among developers of these discussion proposals there are also OSCE coordinators in TCG subgroups, namely Ertugrul Apakan and Pierre Morel.

"That is, three people offered such a document. To whom? You know, to everyone, everyone," said Chernysh.

The Minister also drew attention to various aspects of Sajdik's proposals, in particular, regarding elections.

"Local elections should usually be held in accordance with the laws of Ukraine, OSCE standards, as spelled out in the Minsk agreements and the UN Security Council resolution. But what do see here? We see elections of local authorities. At the same time, in this regard, there are references that the transitional administration will work not only with the elected bodies of local government, but also with the administrative structures that are still operating," said Chernysh.

“This means that for the transitional period, there is an actual legitimization of entities that call themselves some kind of bodies within the occupied territories. The authors of this document just recently said that they do not recognize their legitimacy,” Chernysh emphasized.

"This is a very big threat here because, for example, in Transnistria, no one has recognized this entity, but in all documents both, the Russian Federation and the unrecognized authorities of the unrecognized Transnistria apply the semi-legitimized self-styled name of the negotiators. The same principle is laid down in this document," said Chernysh.

"And if the plan is not fully implemented, the structures will remain in place," he said.

Chernysh recalled that the Minsk negotiations and the Minsk agreements do not feature the concept of the so-called "DPR" and "LPR".

"There is one abbreviation - certain areas of the Luhansk and Donetsk regions. But this document mentions again a return to the so-called DPR and LPR," he said.

As UNIAN reported, Kurt Volker, Special Representative of the U.S. State Department for Ukraine Negotiations, said that the representative of the OSCE Chair-in-Office in the Tripartite Contact Group, Martin Sajdik, did not suggest abandoning the Minsk agreements, only expressing some ideas to find ways to implement them.

If you see a spelling error on our site, select it and press Ctrl+Enter
Tags:DonbasRussianAggressionTransnistriaOSCEpeaceplanSajdik