Prosecutor General Yuriy Lutsenko said that the prosecutor's office is ready to take the case to court. 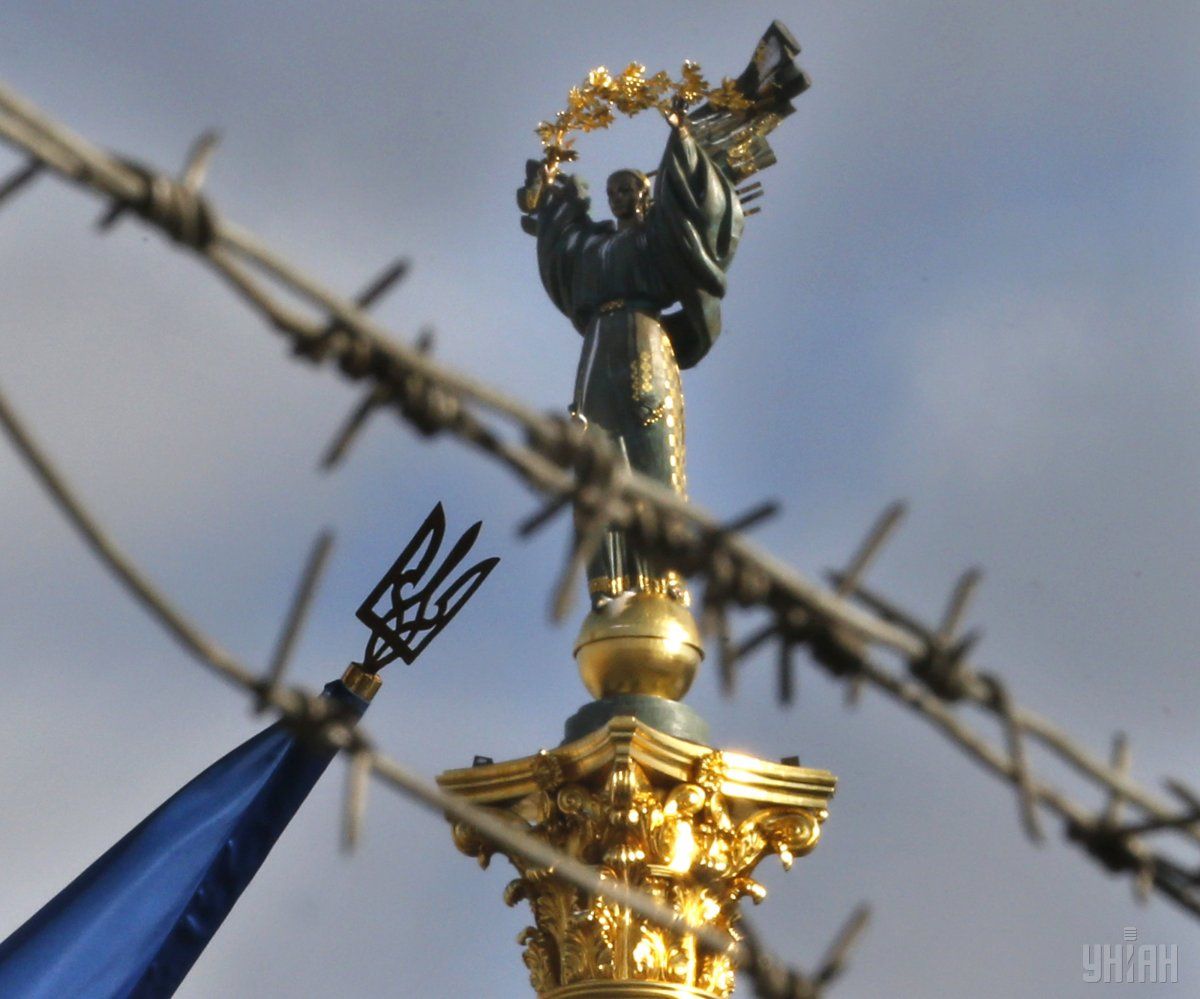 "We completed a pre-trial investigation against those responsible for the executions at the Maidan," Lutsenko told Pryamyi TV channel.

"We have all the evidence to take the case to court, including a scientific independent examination saying that the Yanukovych team, SBU head Yakymenko, Minister of Interior Zakharchenko, and their subordinates' actions led to the execution of civilians at the Maidan," said Lutsenko.

Read also“Empire not to hand over its spies”: Lutsenko estimates chances of Yanukovych’s extradition from Russia

The prosecutor general noted that the charges against former leaders of the state provide for life imprisonment.

"In addition to the 150 law enforcers now tried for violence at the Maidan, another fifteen people will be tried in absentia – those led by and including Yanukovych – heads of security forces who are responsible for giving a criminal order," explained Lutsenko.

As UNIAN reported, Lutsenko said that the investigation and independent experts see the connection between the actions of the runaway president Yanukovych, then Interior Minister Zakharchenko and “a number of other law enforcement officials”, but it is difficult to restore the full picture.

However, the investigation gathered all the documents that will help announce suspicion notices to those involved in the executions of people at the Maidan in 2014.

If you see a spelling error on our site, select it and press Ctrl+Enter
Tags:shootingMaidaninvestigationtrialLutsenkorevolutionofdignity