All militant pseudo-formations should disappear, while the three components of the UN peacekeeping mission - military, policing, and civilian, should emerge. 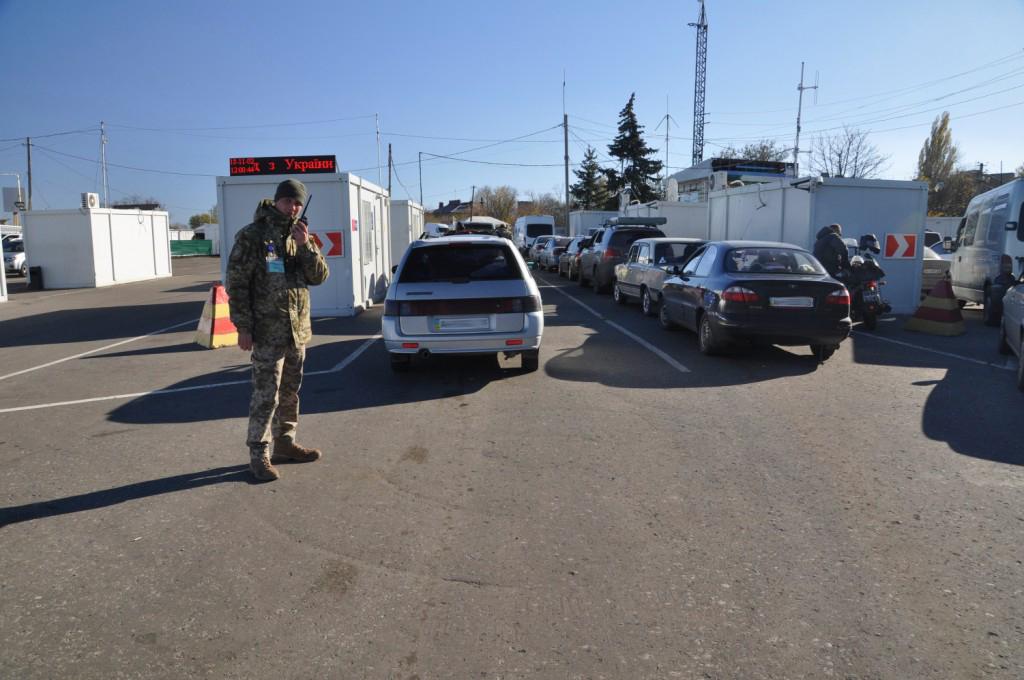 The Ministry for Temporarily Occupied Territories and Internally Displaced Persons is considering a political and diplomatic reintegration of Donbas following the example of Croatia's Eastern Slavonia, according to Minister Vadym Chernysh.

“We see an exclusively political, diplomatic, and peaceful path," Chernysh told a press conference on Friday, according to an UNIAN correspondent.

"But I emphasize, now there is a lot of speculation with the word 'peace'," said Chernysh. “Political and diplomatic mechanisms should work, including through the mission format, under procedures to make sure that the process does not fail to return the territories under the control of the Ukrainian government,” he added.

Chernysh said that Ukraine proposed the introduction of the three components in the occupied Donbas – civil, military and policing ones.

“But the sequence of actions or parallelism of some processes should follow the example, not as an exact copy though, of Eastern Slavonia [in the 1990s, the formation of Serbs was disbanded in the Croatian territory and a temporary UN administration was introduced]," the minister said.

"That is, the first thing is civilian control is just as necessary as a military one. Therefore, as soon as security is ensured from the line of contact to the Ukrainian (state) border, as soon as the military component provides security, in parallel lines, the civilian component of the so-called peacekeeping mission to ensure peace usually is introduced,” said Chernysh.

“And the third component, the policing one, must be introduced from the contact line to the border,” he added.

Chernysh stressed that the entire control of the occupied territory shall be transferred to the civilian component.

“There shall be no quasi bodies, surrogates, which were formed there in connection with illegal elections, in principle, as soon as there are managers there with a UN mandate,” he said.

The minister noted that the military and policing components must ensure control over the Ukrainian-Russian border.

He also said that it is necessary to ensure security and control over the border so that there is no movement of weapons and militants on the part of the Russian Federation, to ensure equal opportunities for participation in the elections for IDPs and candidates.

If you see a spelling error on our site, select it and press Ctrl+Enter
Tags:DonbasCroatiaDonbasReintegrationpeacekeepingexperience