Epifaniy says the ROC has a great influence. 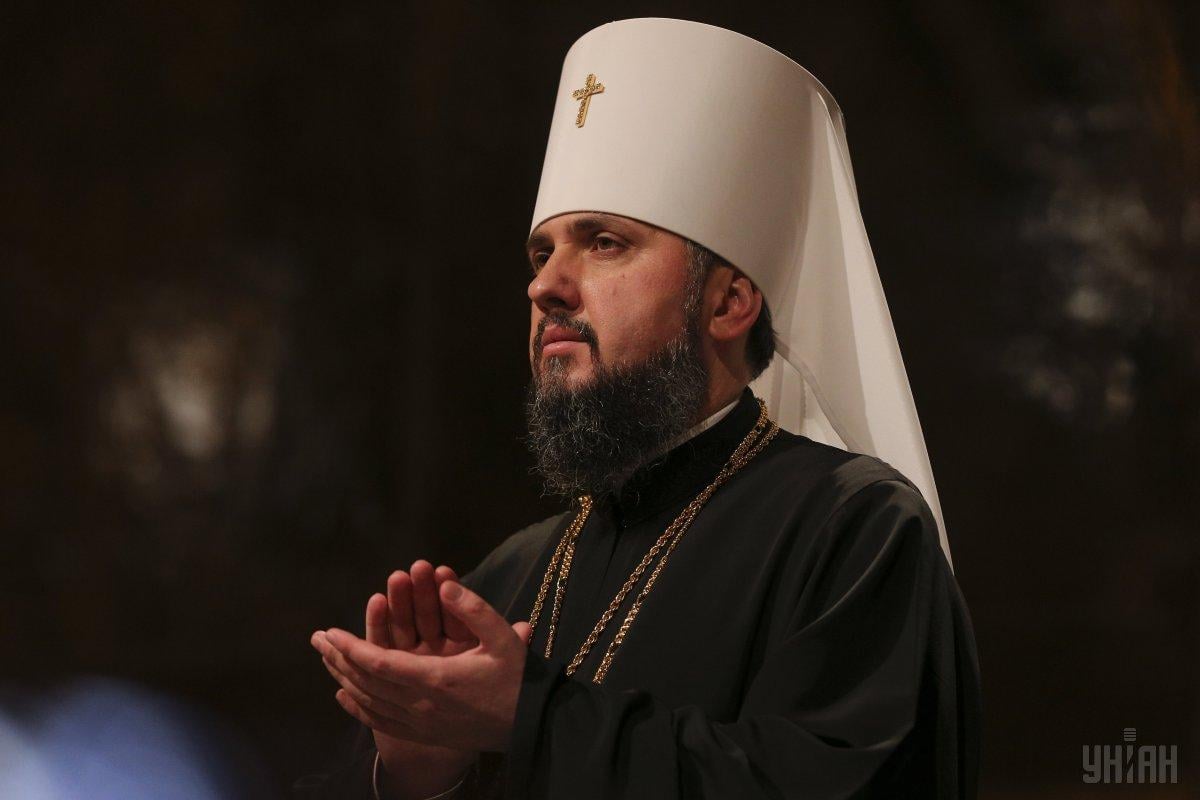 Leader of the Orthodox Church of Ukraine (OCU), Metropolitan of Kyiv and All Ukraine Epifaniy has called the Russian Orthodox Church (ROC) the last vanguard of President Vladimir Putin in Ukraine.

"There are many who now almost understand, but do not fully understand what has actually happened. They are convinced the things that happened took place in a non-canonical way, that the Ecumenical Patriarch did it wrong, he had no right, etc.," he said in an interview to Radio Liberty.

He stressed the Ukrainians were waiting for Constantinople to provide autocephaly at first, and now they are waiting for recognition by other Orthodox churches.

"That is, the ROC has a great influence. And we believe that when we unite, and all Orthodox Ukrainians will be in a single local Orthodox church, the war in Donbas will end and Crimea will be returned to Ukraine. Because Putin will lose here, in Ukraine, the support he had before that time. For if he had not had this support, there would have been no war in Donbas," Epifaniy said.

At the same time, he said the support exists.

"Therefore, we will gradually assert ourselves as a single church, recognized, canonical in Ukraine. And Russia will gradually lose this influence through the souls of Orthodox Ukrainians here," he added.

If you see a spelling error on our site, select it and press Ctrl+Enter
Tags:RussiaUkrainePutinchurchOrthodoxHead