Poroshenko: There will be no state-controlled church in Ukraine

The president congratulated the nation on the completion of the new church's formation. 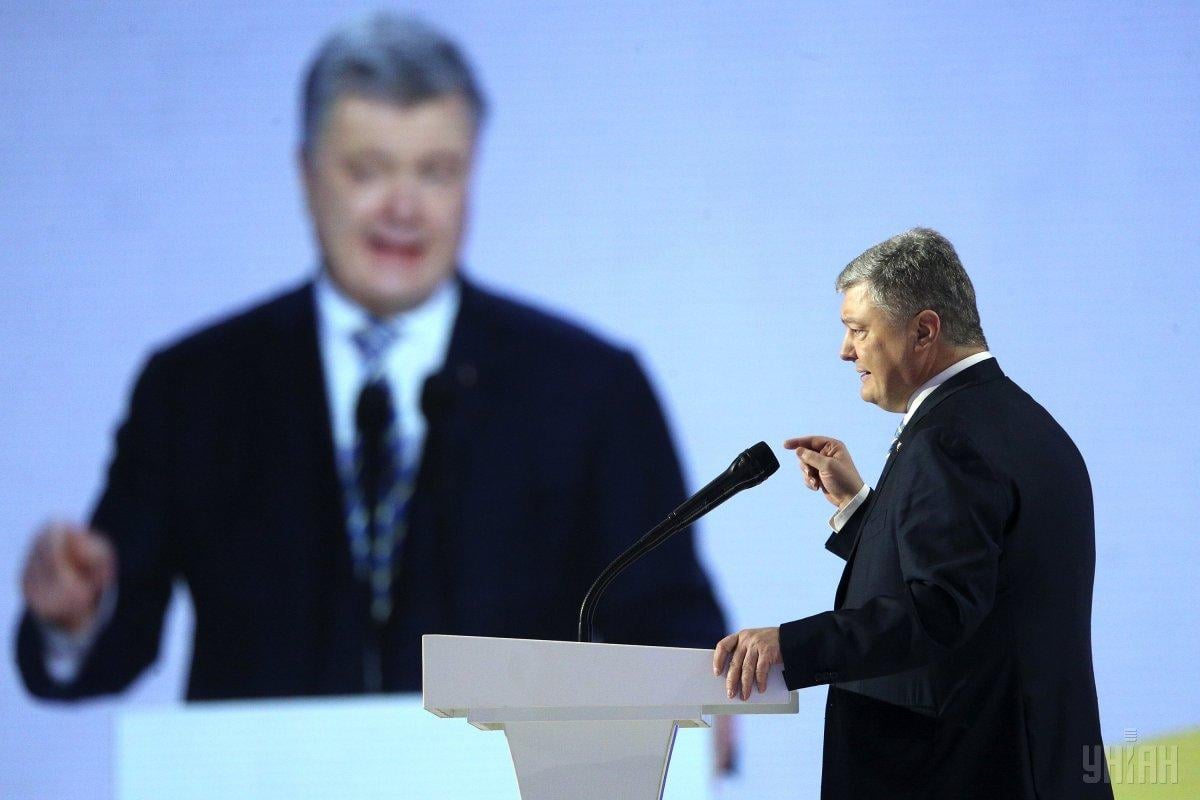 Ukrainian President Petro Poroshenko has announced there will be no state-controlled church in Ukraine and invited the Orthodox Church of Ukraine for partnership.

"Let me stress once again that the recently registered Ukrainian Orthodox Church, in accordance with the Constitution of Ukraine, is and will be separated from the state. There will be no state-controlled church in Ukraine. This constitutional principle has been in force and will remain in force," Poroshenko said during the inauguration of Metropolitan of Kyiv and All Ukraine Epifaniy (Epiphanius) as Primate of the newly created Orthodox Church of Ukraine (OCU).

According to him, the enthronement of the Primate of the OCU symbolizes that "this great issue of the state has been resolved with God's help."

"Let me congratulate the Ukrainian people on this event," Poroshenko said.

In his words, the separation and mutual respect open the way to a genuine partnership between the state and the church, to joint work for the benefit of the country and the people.

According to Poroshenko, he is aware what the citizens of Ukraine want.

"You, Your Beatitude, and I have a common vision of what the citizens of Ukraine want. These are order, security, well-being," he said.

Poroshenko also noted that he highly appreciates everything that has already been done by all Ukrainian churches and religious organizations, from volunteering and army support to social support of citizens. "I propose an equal and responsible partnership on the path chosen by the country. We have a very wide field for cooperation," he added.

As UNIAN reported earlier, Metropolitan of Kyiv and All Ukraine Epifaniy (Epiphanius) was inaugurated as Primate of the newly created Orthodox Church of Ukraine at Kyiv's Saint Sophia Cathedral on February 3.

If you see a spelling error on our site, select it and press Ctrl+Enter
Tags:churchPresident PoroshenkoOrthodox