The CEC is to officially announce the final registered list of candidates no later than February 9. 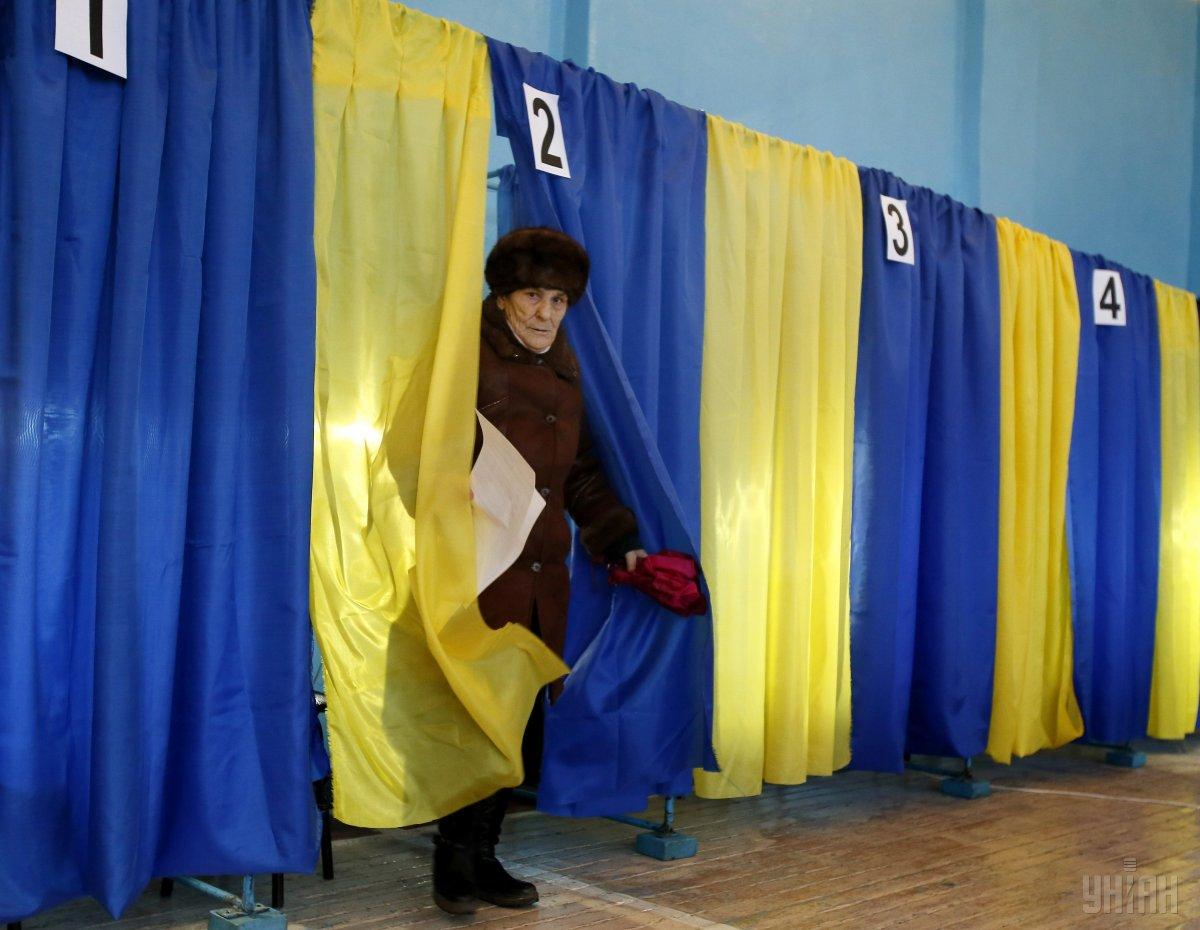 Ukraine’s Central Election Commission (CEC) has completed acceptance of registration documents for the March 31 presidential election, saying 83 candidates have put forth their names.

The CEC on February 4 said it had approved 28 of the applications, rejected 22 others, and have left open 33 for consideration, RFE/RL reports.

The commission is to officially announce no later than February 9 the final registered list of candidates.

Read alsoVolker: U.S. to work with any democratically-elected president of Ukraine

The 53-year-old Poroshenko announced his candidacy on January 29 to seek a second five-year term and has vowed to press for European Union and NATO membership for the country.

Poroshenko, one of Ukraine’s richest men, came to power in the aftermath of the pro-European Maidan protests that pushed Moscow-friendly President Viktor Yanukovych out in February 2014.

He has vocally advocated closer integration with the West and criticized Russia following Moscow's seizure of Ukraine’s Crimea region and amid a continuing war against Russian proxy forces in the eastern region known as Donbas.

Poroshenko, who critics say has failed to tackle pervasive corruption, also vowed that a special court to try corruption cases would be up and running this year.

Poroshenko spearheaded successful efforts to secure the creation of an independent Orthodox Church of Ukraine, which his critics claim to be an effort to bolster sagging public support.

The 58-year-old Tymoshenko, who announced her presidential bid on January 22, was a leader of the 2004 Orange Revolution but was defeated by Poroshenko in the 2014 presidential election.

Tymoshenko has presented herself as a pro-NATO, pro-European Union candidate and has declared her backing for the Ukrainian military in the fight against the Russia-backed militants in eastern Ukraine.

Former Deputy Prime Minister Yuriy Boyko is also among those who have registered.

If you see a spelling error on our site, select it and press Ctrl+Enter
Tags:presidentialcampaignelections