Putin will not dare push for land corridor to Crimea – Stratfor

The number of troops Russia could potentially involve in the move would depend on the level of U.S. and NATO support for Ukraine. 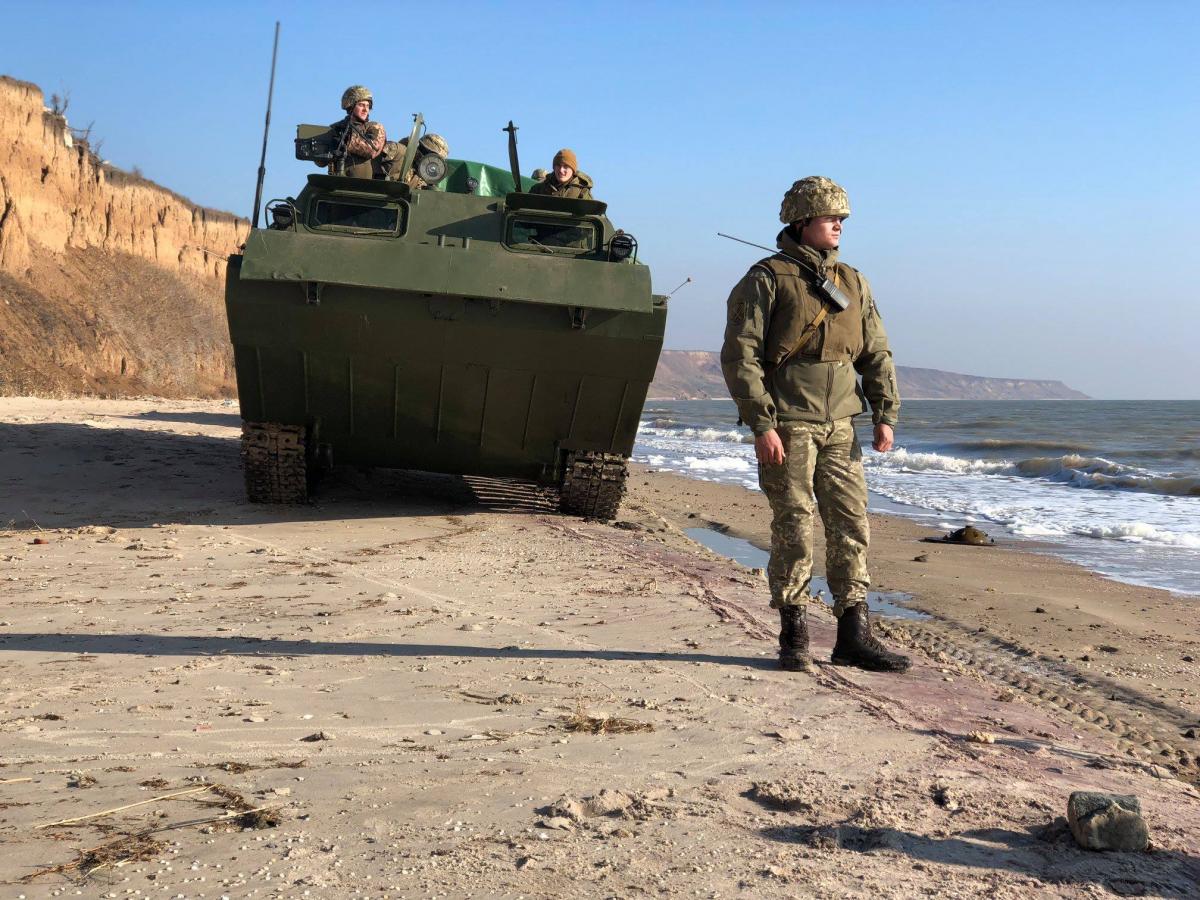 The scenario of Russia trying to force a land corridor to Crimea or Transnistria is extremely unlikely at the moment. At the same time, such developments cannot be completely excluded, Senior Eurasia Analyst at Stratfor Eugene Chausovsky said in an interview with the Radio Liberty's Ukrainian Service.

If Russia was going to make such a serious military step, it would most likely have done so at the very beginning of the conflict, he told RFE/RL, according to a report delivered in Ukrainian.

And given that the situation has stabilized over the past year or two, the expert believes this makes it even more unlikely that Russia will take such steps; however, there may be external factors that could affect the decision, as well as specific figures.

The expert recalls that, when Stratfor had first prepared a report on possible military scenarios in Ukraine four years ago, the experts estimated that Russia would require from 20,000 to 30,000 troops to create a Russian 'land bridge' to Crimea and almost twice more – from 40,000 to 60,000 people – to reach Transnistria.

Chausovsky believes those numbers are still valid, but it all depends on what actions Russia will take, as well as on external circumstances.

First of all, it's about how much the U.S. and NATO countries will support Ukraine militarily. This will determine the number and the type of troops that Russia could use in such a scenario.

However, a different number of troops is required to capture the territory and then hold ground, he said.

Dozens of thousand more soldiers are needed in this regard, Chausovsky suggests, adding that it is difficult to name an exact number, since it will depend on the specific circumstances.

And it would be a grueling positional war against Ukrainian forces and, perhaps, forces supported by NATO, the expert says. In case Russia tries to break through a wider corridor to Transnistria, Moscow would need to deploy hundreds of thousands of soldiers or even more. For Russia, it would be a very significant military involvement, according to Chausovsky.

At the same time, the expert notes specific areas where Russia has so far acted militarily only in Crimea and eastern Ukraine, because these moves had maximum political support. But if the efforts go beyond these territories, such decisions will become less viable and favorable for the Russian political climate.

If Russia chooses a war of attrition with Ukraine or temporary hostilities in wider areas, Russia will face enormous internal problems, according to Chausovsky.

If you see a spelling error on our site, select it and press Ctrl+Enter
Tags:CrimeaDonbasforecastRussianAggressionTransnistriacorridor