Russian President Vladimir Putin exerted pressure on the leaders of the Donbas militants during the peace talks in Minsk to make them agree to a ceasefire, German Chancellor Angela Merkel said on Thursday at the close of the talks. 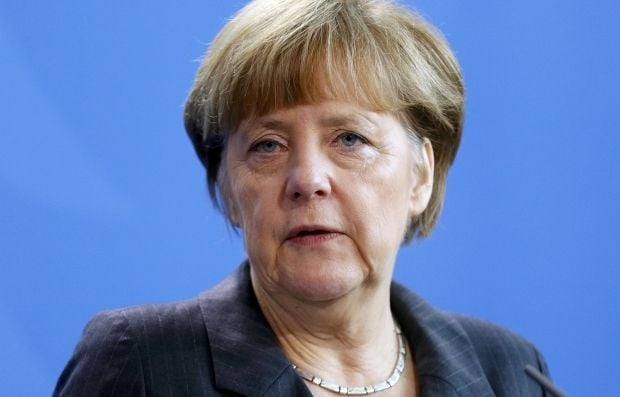 In a statement made after the end of the meeting, Merkel thanked the other participants of the negotiations - French President Francois Hollande and Ukrainian President Petro Poroshenko. She said Poroshenko "did his utmost to stop the bloodshed," in his country.

"Finally, even President Putin exerted pressure on the separatists, so that they would agree that as of midnight on Saturday night or Sunday morning, there is a ceasefire,” Merkel said, commenting on the results of the talks.