All information on the death toll has been classified in Russia. 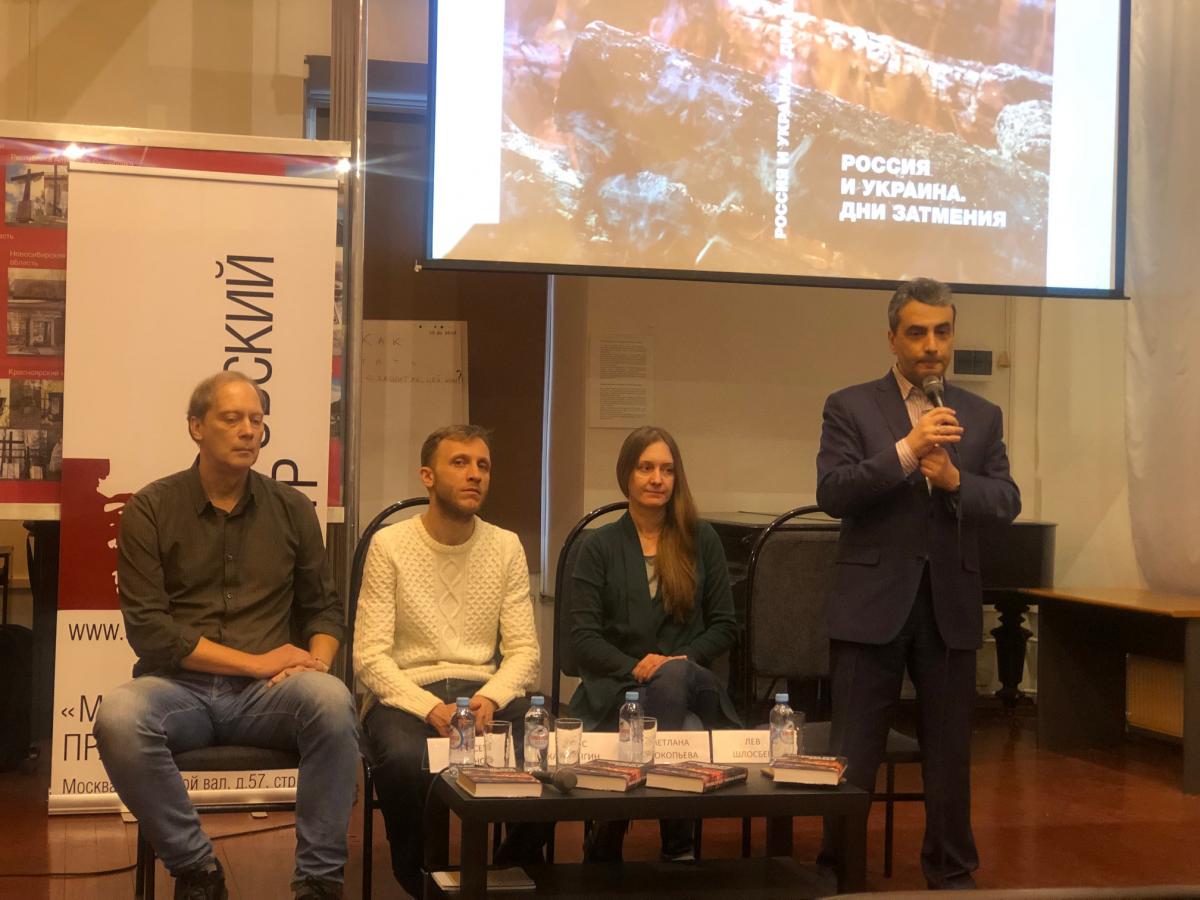 The losses of the Russian army in the Donbas campaign are comparable with those of the Ukrainian forces, a chief editor of a Pskov-based newspaper says.

At least 200 bodies were brought to Pskov over the years of hostilities in eastern Ukraine, reported the journalists of the Pskovskaya Gubernia regional newspaper, perhaps the only print media outlet in Russia that wrote about the direct participation of the Russian army in the Donbas war.

During the presentation of the book titled "Russia and Ukraine. Days of Eclipse," Lev Schlosberg, a member of the Pskov Regional Assembly of Deputies, said the edition is a collection of articles that appeared in the Pskov newspaper about Russia's war against Ukraine, covering the period from 2014 to 2017, according to an UNIAN correspondent in Russia.

In the introduction to the book, Schlosberg wrote that he wished the book were never born as such.

"There is a lot of death in this book, a lot of blood. This book doesn't answer the question on what will happen tomorrow while allowing us to recall the first four years of war... We hope this book will help reflect on what's happened. We won't be able to find a way out without this," Schlosberg said.

According to him, the mission of the book is to achieve peace between Russia and Ukraine in the future.

Answering a question of an UNIAN correspondent on how many Russian military were killed in action in Donbas, chief editor of the newspaper, Denis Kamalyagin, said there is no exact information.

"We only counted losses that were in Pskov, that's about 200 people killed," Kamalyagin said.

All information on the issue has been classified, while the post of a spokesperson was cut in the Pskov Airborne Assault Division, so information can be requested only from the Ministry of Defense, the editor said.

"It seems to me that it [the number of Russian soldiers killed in action in Donbas] is almost comparable with the number of Ukrainian KIAs," Kamalyagin said.

In his opinion, it is not only about soldiers on active duty but also about "volunteers, including those from Pskov."

According to him, the residents of Pskov are still fighting in Donbas.

In addition, Schlosberg reiterated that, along with a group of Russian lawyers, he had appealed up to the Russian Supreme Court over the fact that data on army losses had been classified "in peacetime," while the court "took the side of the head of the Russian Federation."

"No one knows the exact number of Russians killed in Ukraine; everything will be done so that people have no clue about this for as long as possible. The figure could be impressive," Schlosberg said.

In turn, the newspaper's editor in 2014, Svetlana Prokopyeva, said that in Pskov, at the beginning of the war, the attitude toward the newspaper's editorial office changed in a few hours since many were shocked by their publications about the participation of Russian military in Donbas operations.

"Our editorial office is the only one in town that acted like a media outlet – we went out there and took pictures of the graves of Pskov paratroopers. Our colleagues would tell us that this is necrophilia, dancing on graves, and doing PR stunts on bones," she said.

The book is expected to be presented in Kyiv in the near future.

If you see a spelling error on our site, select it and press Ctrl+Enter
Tags:RussiawarDonbaslossesRussianAggressionconflictdeathtoll