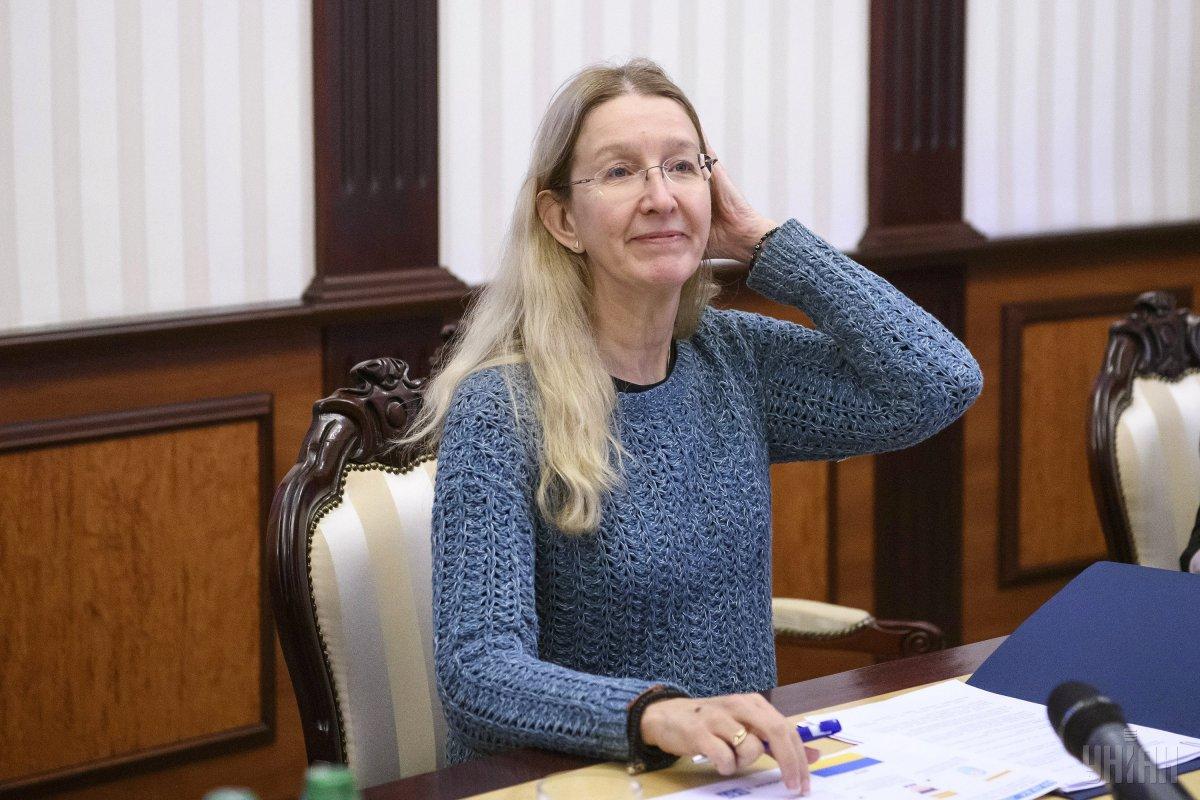 A copy of the relevant decision of Kyiv's District Administrative Court was posted on Facebook by leader of the Radical Party Oleh Liashko.

"The administrative court upon our claim has forbidden Ulana Suprun to fulfill her duties as the head of the Ministry of Health. Life and health of Ukrainians are the highest value. We are fighting for this!" he wrote.

It is noted the lawsuit was initially filed by Radical Party MP Ihor Mosiychuk who claimed Suprun was acting unlawfully at the post as her appointment had not undergone due procedure.

The claim was partially satisfied.

"To prohibit... Suprun to perform any actions aimed at fulfilling the powers of the minister," the court said.

If you see a spelling error on our site, select it and press Ctrl+Enter
Tags:banlawsuitSupruncourthealthminister