Ukolov assured the Kremlin's intervention scenario would not succeed. 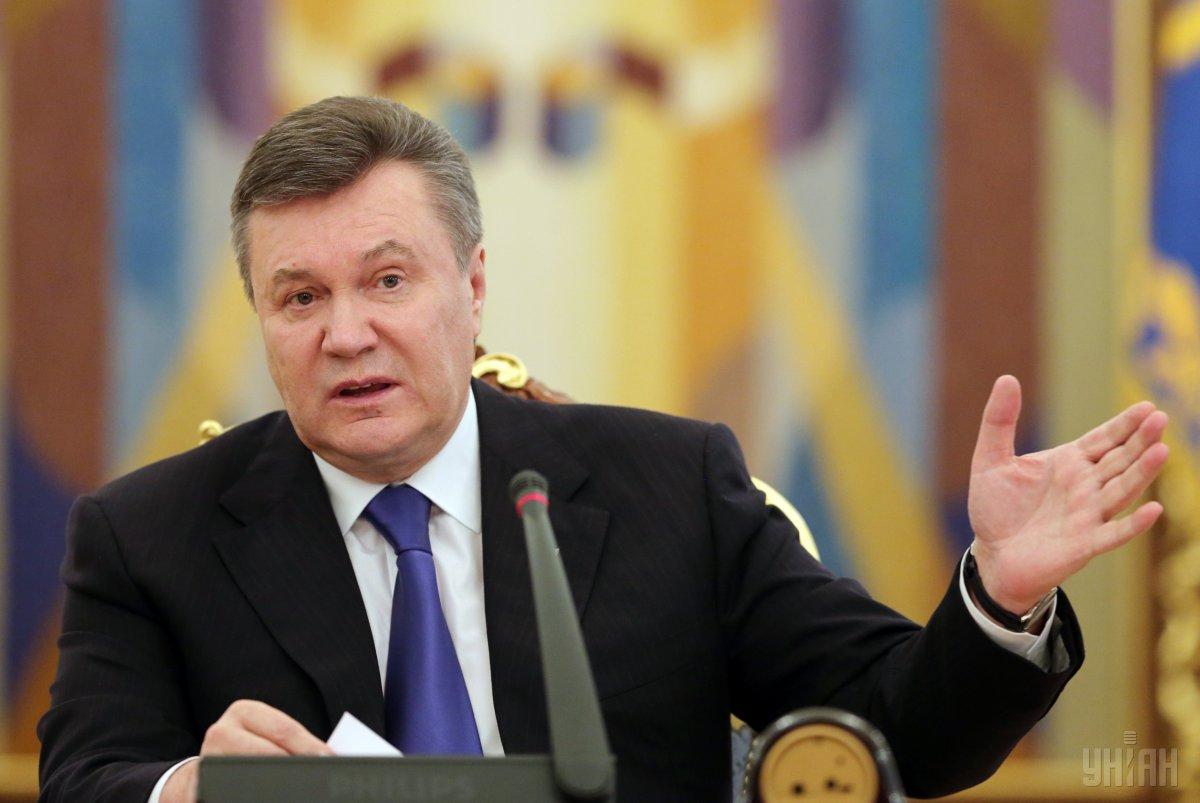 Political consultant Viktor Ukolov has said the Kremlin is preparing a pretext for intervention against Ukraine with the help of Ukraine's fugitive ex-officials.

"It looks like the preparation of a legend that will allow starting an intervention against Ukraine, the Russian intervention. This is the so-called casus belli – 'reason for war.' Such things have already taken place in Ukraine history: when the so-called 'government' was created in Kharkiv opposed to the Central Rada, and from there, in 1919, the Bolsheviks launched an offensive in favor of this 'government,' which, in fact, had almost no Ukrainians in its composition. There were mainly Russians in that 'government', Russian Bolsheviks. And this offensive was carried out largely by the forces of the Bolshevik Russia, although there were also some Ukrainians there," the expert told Pryamiy TV Channel.

According to Ukolov, Russia is preparing another round of aggression against Ukraine.

"A scenario of a future attack on Ukraine is being plotted. Both [Viktor] Yanukovych and [Ihor] Markov are taking part in this. Another thing is that Markov... I would like to remind who he is…This is a former Ukrainian pro-Russian politician who was in Odesa, then Yanukovych imprisoned him, and Yulia Tymoshenko very actively stood up for him. She said he was the 'hope of south-eastern Ukraine'," the political consultant recalled.

Ukolov assured the Kremlin would not succeed in implementing the intervention scenario.

"I think, despite this scenario being drafted, the intervention won't happen. That's because they failed to do this back in 2014," the expert said, explaining that, had Yanukovych not fled from Kharkiv, or Donetsk, or Crimea and chosen to remain instead, he could have organized Russian-led offensive on Kyiv from those territories.

It's not Europe who has made him a 'loser,' as he claimed. It's he, himself," the expert said, recalling that Yanukovych personally chose to flee from Ukraine.

He added Yanukovych cheated his voters and finally lost their trust and support.