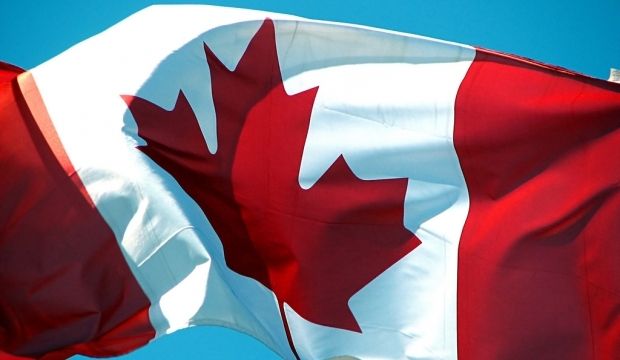 Harper said he supported the ceasefire in the Donbas that was negotiated in Minsk, but expressed his concerns about whether the measures in the agreement would actually be implemented.

He said it was necessary "to judge [the success of the peace plan] not by words and agreements, but by actions."

As UNIAN reported earlier, on February 12, the leaders of Ukraine, France, Russia and Germany agreed during the Minsk peace talks on a complete ceasefire in the Donbas and a withdrawal of heavy weapons.

Foreign fighters are also supposed to be withdrawn from Ukraine. Ukraine says thousands of Russian regular troops are on its soil, but Russia denies this, saying any Russian soldiers fighting in Ukraine are doing it on their own time, while “on holiday.”

The fighting in the Donbas has been raging since last April.