EU comments on Ukraine's ban on election monitors from Russia

Ukraine should ensure that ODIHR will be able carry out observation "in full accordance with the usual practice," the EU says. 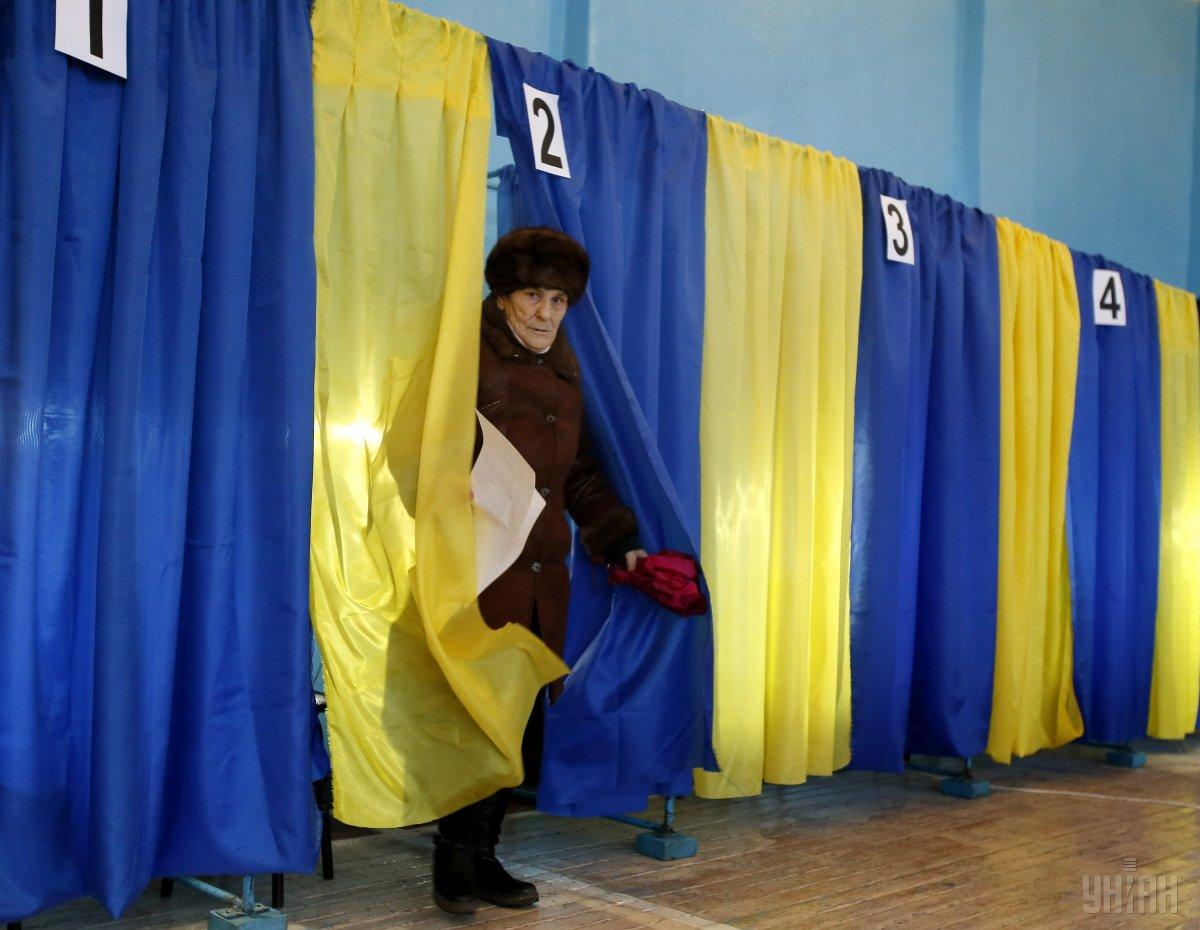 The European Union has commented on Ukraine's ban for Russian citizens to monitor Ukraine elections.

"As you know, Ukraine has faced well-known security challenges since 2014 and in that case, we fully support independence, sovereignty, and territorial integrity of Ukraine within its internationally recognized borders," Maja Kocijancic, spokesperson for EU Foreign Affairs and Security Policy/European Neighborhood Policy and Enlargement Negotiations, said at a briefing in Brussels on February 8, 2019.

"We, as the European Union, attach very high importance to the election observation conducted by OSCE/ODIHR, and believe that Ukraine should ensure that ODIHR will be able to conduct its election observation in Ukraine in full accordance with the usual practice," she said.

As UNIAN reported earlier, the Verkhovna Rada, Ukraine's parliament, on February 7 passed Bill No. 9524 "On Amendments to Certain Laws on Observing the Electoral Process in Ukraine" that bans citizens of the Russian Federation from coming to Ukraine as observers for the presidential and parliamentary elections in Ukraine.

If you see a spelling error on our site, select it and press Ctrl+Enter
Tags:RussiabanOSCEEuropeanUnionobserversODIHR