Charges on 156 cases have already been filed. 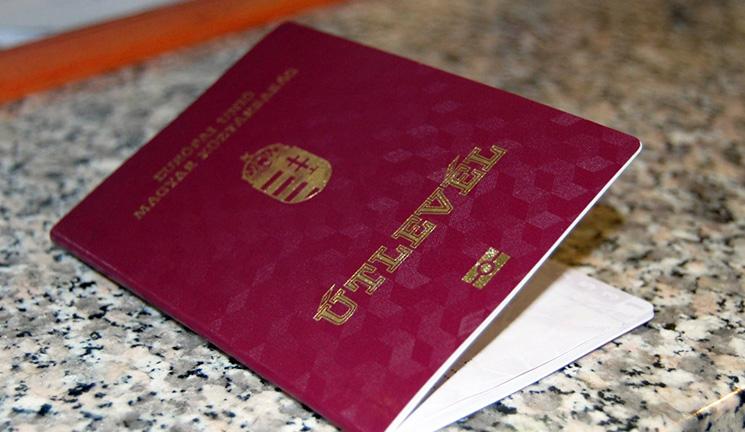 Charges on 156 cases have already been filed, the news portal Mukachevo.net reported.

It is reported 60 investigations are currently under way, while 32 cases are still at the initial stage. In general, court decisions were taken on 108 cases, two of them are not yet final.

According to Polt, the investigation began when it turned out that the applicant had obtained citizenship without knowing the Hungarian language, or when the language exam was passed by another person.

Earlier, Chairman of the Democratic Coalition liberal political party in Hungary Ágnes Vadai called on the Prosecutor General's Office of Hungary to probe into the facts of the illegal obtaining of Hungarian citizenship by Ukrainian citizens. Several politicians from the Democratic Coalition reported there were many Ukrainians in the eastern part of the country who were allegedly prepared to falsify election results in the country.

As UNIAN reported earlier, the Consulates of Hungary stopped issuing Hungarian citizenship to Ukrainians in the territory of their diplomatic missions in Zakarpattia region and in Kyiv.

If you see a spelling error on our site, select it and press Ctrl+Enter
Tags:UkraineinvestigationHungaryfraudcitizenshipcriminalcasescharges