According to the top health ministry official, the Feb 5 court ruling halted the ministry's work as well as a number of health care programs. 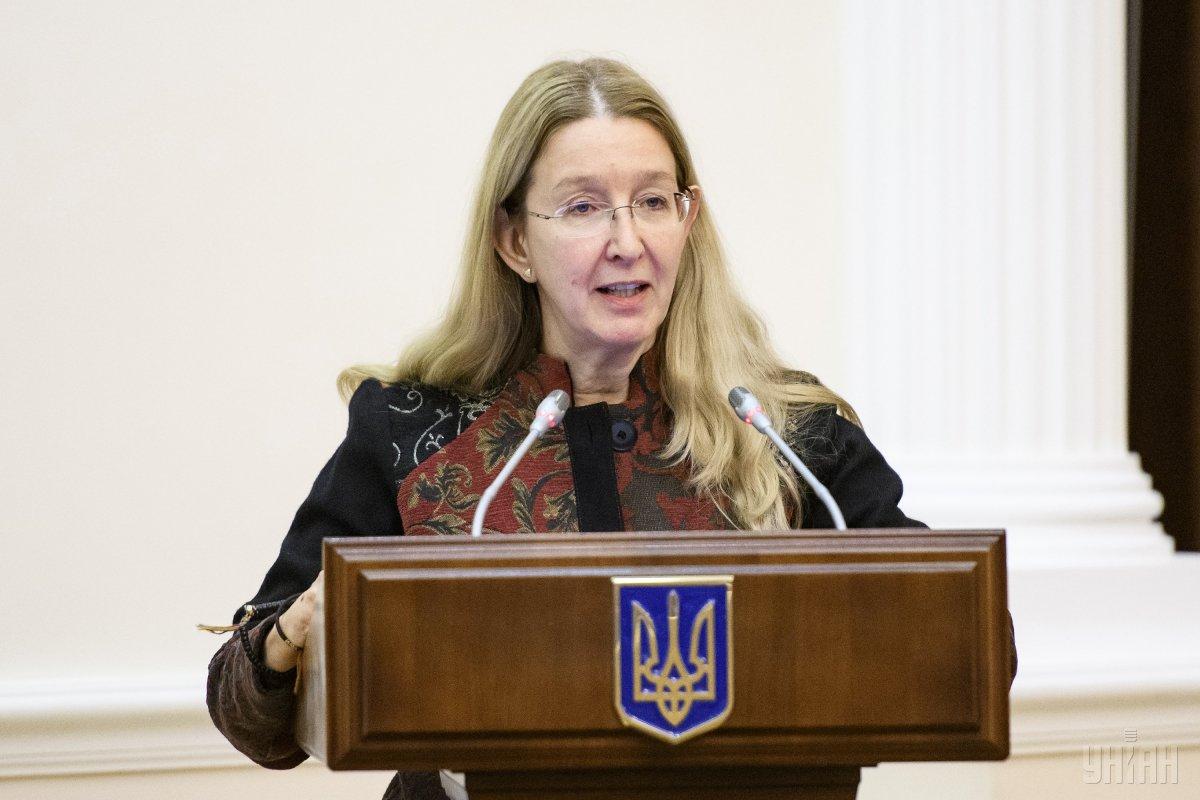 Acting Health Minister Ulana Suprun has stated that the Ukrainian court exceeded its authority when it started interfering in the work of the country's executive branch.

“Because of this decision, I am unable to sign very important documents. For example, documents for treatment abroad for those patients who cannot be treated in Ukraine – there are 44 of them. Besides, it's documents on medicications that are currently kept in warehouses in Kyiv and are awaiting distribution throughout the country. I cannot sign them because the court has banned me from doing so," Suprun told journalists Monday, commenting on the decision of the Kyiv District Administrative Court of February 5 to suspend her from performing duties of head of the Ministry of Health, according to an UNIAN correspondent.

The top health ministry official says the Feb 5 court ruling halted the ministry's work as well as a number of health care programs.

"The court exceeded its authority when it began to interfere in the work of the executive branch. And I urge the judge to carefully read all the documents provided by the Ministry of Health, the Cabinet of Ministers, and the Ministry of Justice, and hand down a decision we're waiting for," Suprun said.

At the same time, the court did not forbid her to perform functions delegated to her as deputy minister.

On February 5, Cabinet Minister Oleksandr Saienko, on behalf of the government, filed a motion to repeal the court decision to suspend Suprun.

On February 7, Suprun clarified that the court forbade her, among other things, to authorize deputy heads of the Ministry of Health to sign critical customs clearance orders, distribute medicines, and send patients for treatment abroad.

On February 8, the Court on its official website explained that the ban on exercising the powers of acting minister extends to determining the Ministry's political priorities and strategic areas of work, as well as participation in decision-making at government meetings.

Suprun has been serving as Acting Minister of Health since August 1, 2016.

On February 11, the District Administrative Court of Kyiv began consideration of the motion filed by the Ministry of Justice to annul suspension measures against Ulana Suprun.

If you see a spelling error on our site, select it and press Ctrl+Enter
Tags:reformSuprunhealthcarecourthealthministry