Ukraine's Permanent Mission to the UN notes that the real purpose of the initiative is to divert attention from the first comprehensive discussion at the UN General Assembly of the Russian aggression against Ukraine. 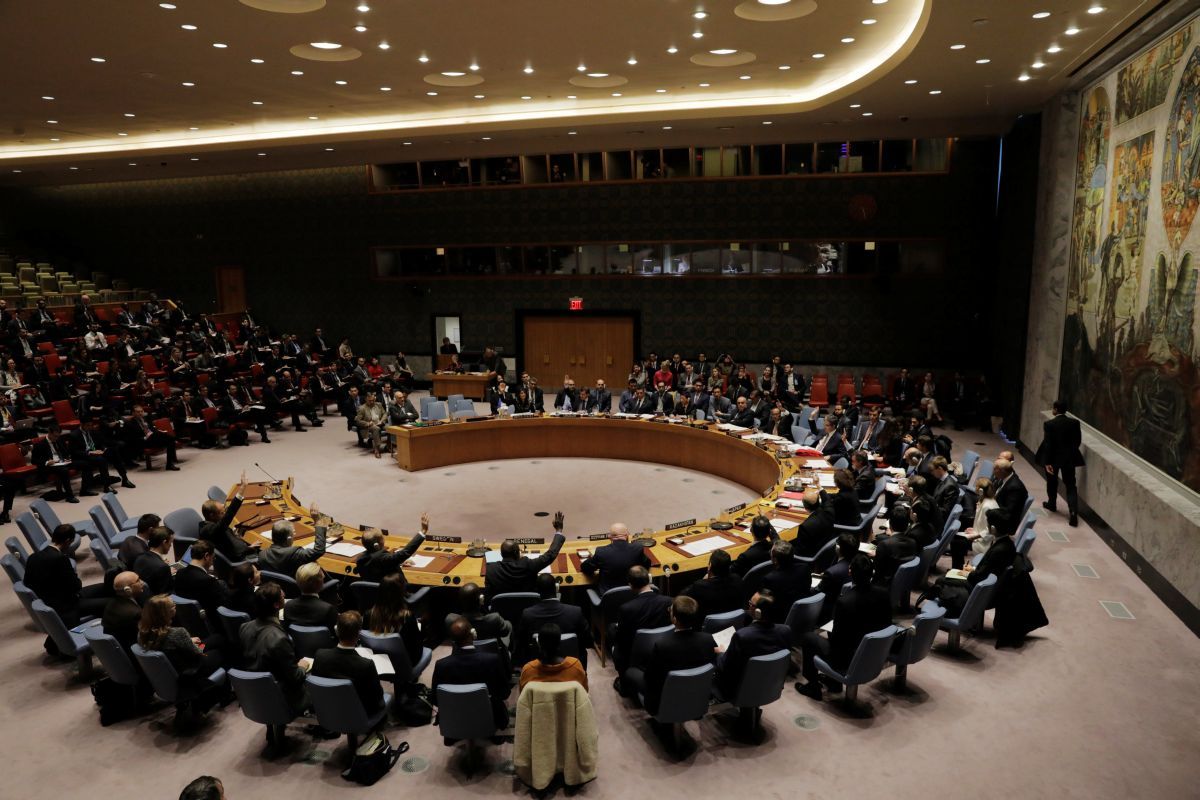 The UN Security Council on February 12 will hold a meeting at Russia's initiative, according to a speaker for the Permanent Mission of Ukraine to the UN, Oleh Nikolenko.

"On February 12, a meeting of the UN Security Council on the situation in Ukraine will be held at the request of the Russian Federation. The declared reason is the fourth anniversary of the signing of Minsk agreements," he wrote on Facebook.

At the same time, Nikolenko urged not to rush "to believe that Russia stated being concerned about the Minsk agreements, of which it has not yet fulfilled a single item."

"The thing is that this is another 'smoke screen' aiming to divert the attention of UN member states from the first comprehensive discussion in the UN General Assembly of the Russian aggression against Ukraine. A special meeting is scheduled for February 20 – the fifth anniversary of the beginning of the conflict – in the framework of the new agenda item of the General Assembly, which Ukraine submitted last September," the speaker said.

Read alsoYelchenko: UN to have its resident coordinator in Ukraine from 2019

He added that no one in the UN believes in the constructive role of the Kremlin in resolving "the conflict it initiated."

"Therefore, the Russian side convening the Security Council meeting looks particularly cynical. But does it surprise anyone anymore?" stated Nikolenko.

At the same time, he assured that the Ukrainian side will use this opportunity to bring to the knowledge of the international community relevant information about the developments in the east of Ukraine.

“In recent days, Russian militants have been shelling Ukrainian positions there, including from weapons prohibited by the Minsk agreements. We will also talk about why it is important to maintain pressure on the aggressor until peace returns to Ukrainian lands,” Nikolenko wrote.

Also, he noted that the meeting of the UN Security Council will begin at 17:00 Kyiv time.