Yatseniuk: We must be prepared for Putin not to comply with agreements

The Minsk agreement was another step towards peace, but we must always be prepared for Russian President Vladimir Putin may not fulfill his commitments, "because he has never fulfilled them before,” Ukrainian Prime Minister Arseniy Yatseniuk has said in an interview with Ukrainian news service TSN.Tyzhden, according to the government’s press service. 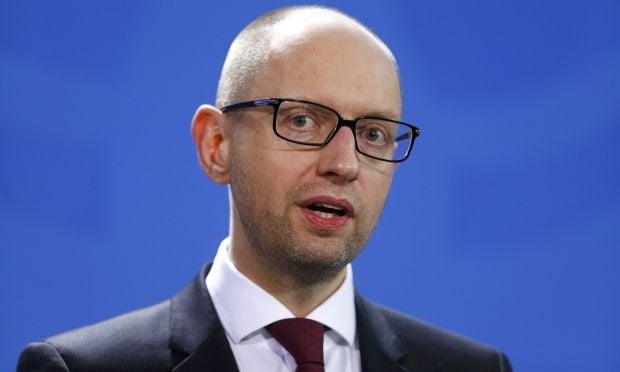 "Everything depends on Russia and our Western allies – whether we will be able to deter Russia and force it to fulfill at least something it has pledged to do," Yatseniuk said.

A ceasefire was supposed to have come into effect in Ukraine on Sunday at midnight, but militant forces have continued to attack Ukrainian positions in Debaltseve and near Mariupol.